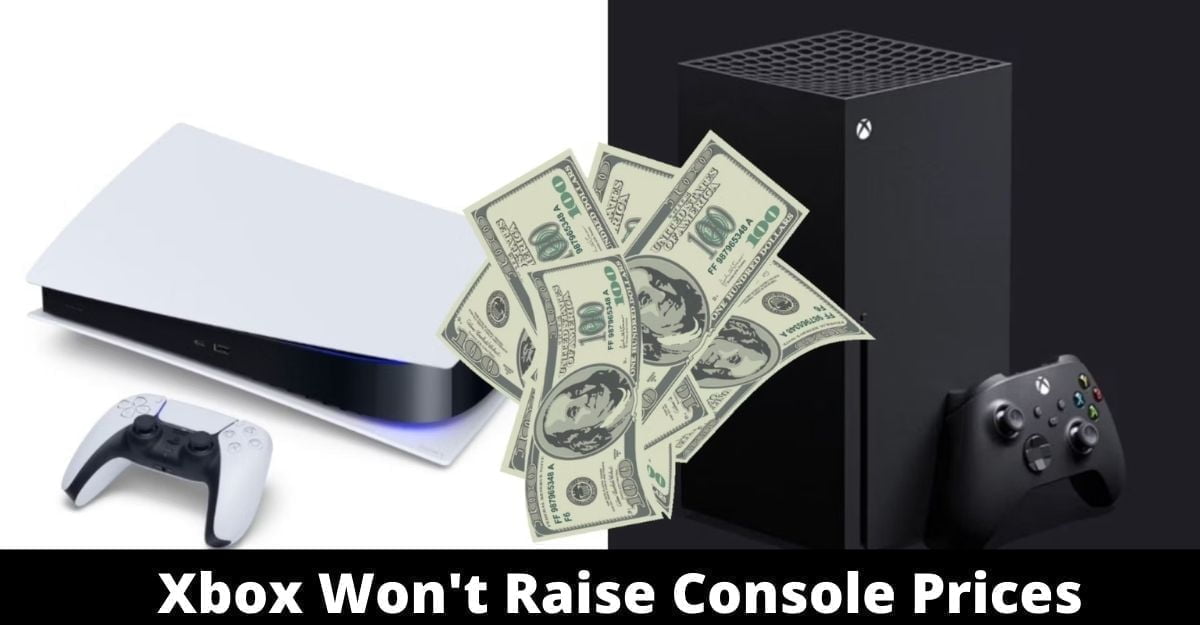 There’s a good chance Microsoft won’t lower the price of the Xbox Series X/S in order to compete with the PlayStation 5. It’s worth noting that Nintendo has made similar assurances about the Switch’s price, so for the time being, Sony’s price hike is the only major console news.

On the 25th of August, Sony revealed that the price of the PS5 would be going up in important areas such as Australia, Canada, China, Europe, Mexico, and the United Kingdom, but not in the United States of America.

On September 15, the PS5 price will likewise rise in Japan. PlayStation enthusiasts are upset about this because the PS5 has been plagued by supply shortages ever since it was released, making it difficult for many people to get a system at its suggested retail price. Eventually, supply shortages will ease, but system prices will rise, ironically making scalping problems less severe.

Microsoft has confirmed that the Xbox Series X/S will not be getting a price hike anytime soon. Thanks to Xbox Game Pass Ultimate’s ability to stream games, the Xbox Series X is suddenly looking like a good option, especially for people with fast internet, who can make up for the console’s limited storage space. Microsoft may change its mind in the future, but it would do well to consider how the console market would respond to a price cut.

Microsoft may be able to unseat Sony’s PS5 with a price freeze.

PlayStation’s poorest console generation, the PS3, was mostly dominated in sales by Microsoft’s Xbox 360 because of the Xbox’s cheaper price point, and it took a long time for PlayStation to earn back lost territory.

People are less likely to spend money on a luxury item like a new game console as long as the global economic crisis continues, and the price will be a major deterrent for those who do decide to make the purchase. Xbox systems will appear much better than the PS5 if they cost less and provide access to a large library of games through a Game Pass subscription.

Microsoft is a much more valuable firm than Sony, and it has proven its resolve to dominate the market by paying top dollar for strategic acquisitions. Microsoft’s acquisition of ZeniMax Media and planned integration of Activision Blizzard into Xbox Game Studios are both massive developments in the gaming industry.

These purchases total billions of dollars and will drive sales of Xbox consoles, especially once the newest Call of Duty games become available on Xbox Game Pass. Microsoft should let Sony overprice the PlayStation 5 and then pitch the Xbox Series X/S as the superior option.