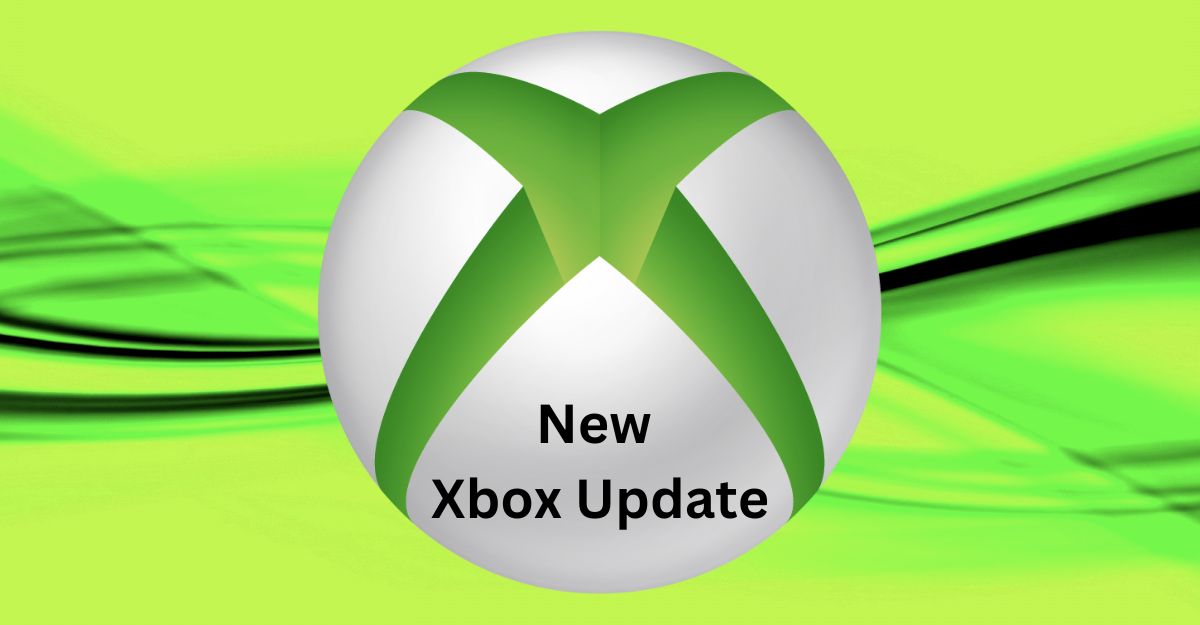 Xbox is experimenting with a new feature in one of its recent Xbox Insider upgrades, giving users in the Alpha Skip-Ahead ring more say over the locations from which their games, applications, and media are downloaded. In other words, rather than having everything downloaded to the same spot on your console, you can choose specific install sites, such as internal or external storage, for individual downloads.

This isn’t a groundbreaking improvement; after all, PC gamers have had this option for as long as games have been available for download. With games getting bigger every year and more on the way this year, this streamlined storage option is sure to be appreciated by people who own various storage devices and may use external devices to transfer games between them.

Microsoft’s latest Xbox Insider update includes a new storage feature that allows users to change the default install location for games, backward-compatible games, and apps. “Each will utilize the folder you designated as the default install location in the settings for all content installations. It’s also possible to let Xbox determine where to put your games and apps. If you tell Xbox to “Let Xbox decide” where to install a certain sort of content, it will attempt to do it on the most space-efficient drive it can find. To get started, you can access this by going to Settings> System> Storage Devices> Change Install Locations.”

Yes but what about bringing back features that worked on the Xbox One X and don't on the Series X pic.twitter.com/9skOelxmlm

This new functionality, like prior Xbox Insider updates, will initially be accessible only to individuals in the program, specifically those in the Alpha Skip-Ahead testing ring. After that, it will be part of an even more significant Xbox update when that one is finally ready to roll out. Twitter user Idle Sloth gave a sneak peek at what these features look like for people who don’t have them.

The latest version of the Xbox software for PC includes a highly requested feature for keeping track of your Game Pass-related gameplay stats. Microsoft has been slowly working to improve the Xbox platform on PC in recent years, even though many Xbox players use Xbox One, Xbox Series X, or Xbox Series S consoles. Now, with the help of some of the features introduced in the latest version, it appears that the gaming conglomerate has successfully achieved this goal.

Microsoft has introduced HowLongToBeat with select PC games in the Game Pass subscription service as a recent Xbox app update. HowLongToBeat is a website that helps track how long it takes to complete specific video games. Numerous serious gamers rely on the site to find out how long it will take them to beat particular games. In a nutshell, this change means that the Xbox software on PC will now display anticipated completion durations for games that are part of the Xbox Game Pass.

“Thanks to our collaboration with HowLongToBeat, you can now see completion time estimates in-game description pages for most PC Game Pass games, simplifying the process of choosing your next PC game. The length of games is the focus of the community-driven website HowLongToBeat, “Microsoft explained in its most recent blog post about Xbox. Look at the game’s description to decide whether to download it and play it for a short amount of time (a “crush it in a day or two”) or for the long haul (a “long-term game”).

The Xbox application has reportedly been updated to run faster on PC, not just because of the new HowLongToBeat feature. The Xbox app should initiate 15% more quickly than in the previous build. The number of crashes has been significantly reduced. Thus the program should run smoother overall. Ultimately, it’s encouraging that Microsoft is dedicated to strengthening its position in the PC market through innovative updates like this one.

This week, the Xbox received yet another live update, expanding the console’s functionality in two ways. The focus of both was on the website’s community features.