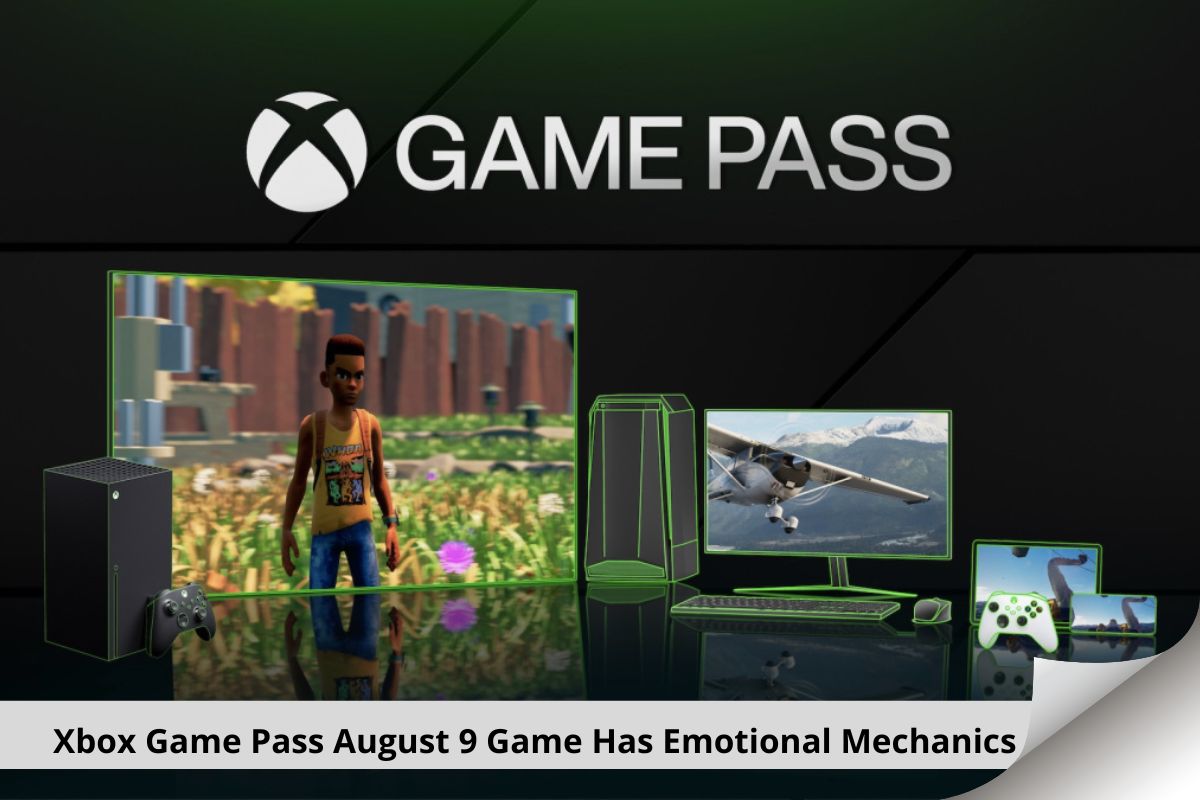 Microsoft’s Xbox Game Pass and PC Game Pass are video game subscription services. For a single monthly subscription fee, users can access a rotating catalog of games from a variety of publishers as well as other premium services such as Xbox Live Gold and EA Play.

Xbox Game Pass offers this service on Xbox Series X/S and Xbox One consoles, as well as Android, iOS, and iPadOS devices via Xbox Cloud Gaming, whereas PC Game Pass offers it on personal computers running Windows 11 and Windows 10 with Xbox Cloud Gaming support.  Game Pass currently has its plans outlined through August 15, with a handful of games arriving and five games departing on that date. As the date approaches, Game Pass will most likely announce its plans for the second half of August, but there are plenty of things to look forward to before then.

The next Game Pass release date is August 9, and Two Point Campus will be available on PC, cloud, and console. It’s a university management simulator with a lot of emotion packed into its mechanics. Xbox Game Pass is similar to the Xbox One’s existing EA Play video game subscription service and Sony’s PlayStation Now service. At launch, the subscription catalog contains more than 100 games, with games being added to, and sometimes removed from, the catalog on a regular basis.

Xbox Game Pass allows players to download the entire game to their console; according to Xbox CEO Phil Spencer, this was done to provide players with “continuous, full-fidelity gameplay without having to worry about streaming, bandwidth, or connectivity issues. “Unlike EA Access, Xbox Game Pass includes games from a variety of publishers, including Bandai Namco, Capcom, WB Games, 2K Games, and first-party games from Xbox Game Studios. According to Spencer, Microsoft sees the Game Pass as more of a platform to offer games that do not fit the common mold that sell well and would be difficult to gain a publisher, and instead to allow these games to be offered in the subscription model, encouraging both developers to create new and experimental titles. The Game Pass also allows players to try games they might not have purchased otherwise.