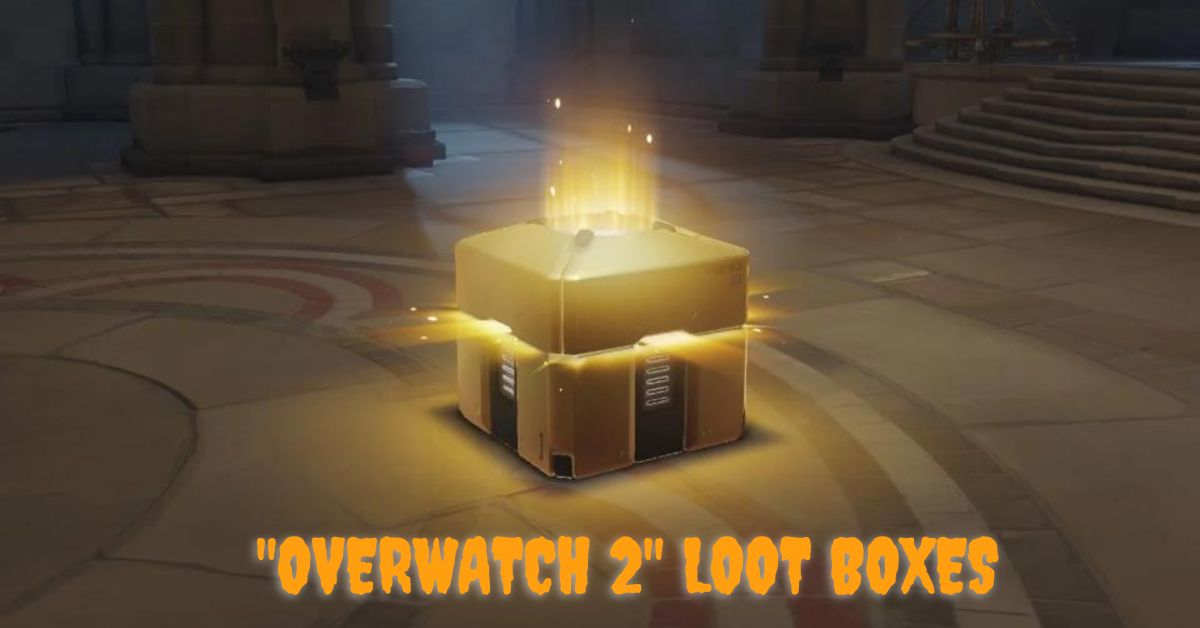 Since the release of this “sequel,” players of Overwatch 2 have had to navigate the murky waters of free-to-play monetization. No turning back at this point. The original Overwatch no longer exists because it was completely replaced by Overwatch 2, and the new system for acquiring cosmetics is widely panned by players as being worse than the previous system, which relied heavily on random loot box rewards.

When compared to previous systems, the current one has the following major flaws:

The only way to earn enough money to purchase specific character skins, even older ones, now requires players to endure arduous, pointless challenges. Alternatively, you could just buy them with actual cash. While there may be some desirable skins available via the battle pass, this only ensures that at the end of each season, everyone has the same skins.

The fact that you can now earn currency without “gambling” for skins in loot boxes may sound like a good thing, especially since Overwatch’s loot box system devolved into a far worse system over time, but this is only true in theory.

Even though it was bad that the game encouraged people to buy so many loot boxes at once, there were plenty of ways to get them for free. You could collect a lot of rare skins by playing, and later features like dupe protection and bad luck protection made it easier to do so.

Fortunately, that’s no longer the case. As loot boxes and other forms of “luck” have been removed, players are left with the tedious process of completing challenges and accumulating points for the battle pass, which, to be clear, does not grant access to any premium currency that can be spent on cosmetic items.

Even though there are “paths” to specific skins now rather than relying on randomness, the end result is a system that feels significantly less rewarding. By the end, safeguards on loot boxes meant that players could obtain numerous free, high-quality items without sacrificing the ability to earn currency for the purchase of additional content.

Now, you have to put in a lot of time and effort to complete challenges that would normally only take a few minutes to complete, but instead, pay out only about 60 cents in real money. Also, players are frustrated by the fact that legendary skins that are now five years old are still “on-sale” for $20 or so. Not to mention the complaints about Kiriko and Junker Queen’s skin quality that players have voiced.

There are always growing pains when transitioning to a F2P model during a transition of this magnitude. It’s a strange situation because many players don’t want a free-to-play monetization model, and most developers probably wouldn’t want to have to do one either because they’d rather just be selling copies, but the multiplayer market has evolved to the point where it’s difficult to compete on player count unless you do this.

But you can’t make a profit without charging exorbitant prices for cosmetics, something you didn’t have to do when the game was premium. What’s happening is completely out of the ordinary. I have faith that Overwatch 2‘s monetization will get better with time, but in the meantime, yeah, loot boxes are somehow actually better in this 1.0 version.