Warzone 2 Season 2 Release Date: Free-to-play battle royale video game for PS4, PS5, PC, Xbox One, and Xbox One S by Infinity Ward and Raven Software. It’s the follow-up to the upcoming Call of Duty: Warzone in 2020.

The game can be played independently of Call of Duty: Modern Warfare II, which will be released in 2022. It debuted with the first season of Modern Warfare 2 DLC. The game supports players on multiple platforms and introduces a new extraction mode called DMZ.

Activision announced Warzone 2.0 at Call of Duty Next in September 2022; the game was released on November 16, 2022, and both games were included in a unified launcher called Call of Duty HQ. 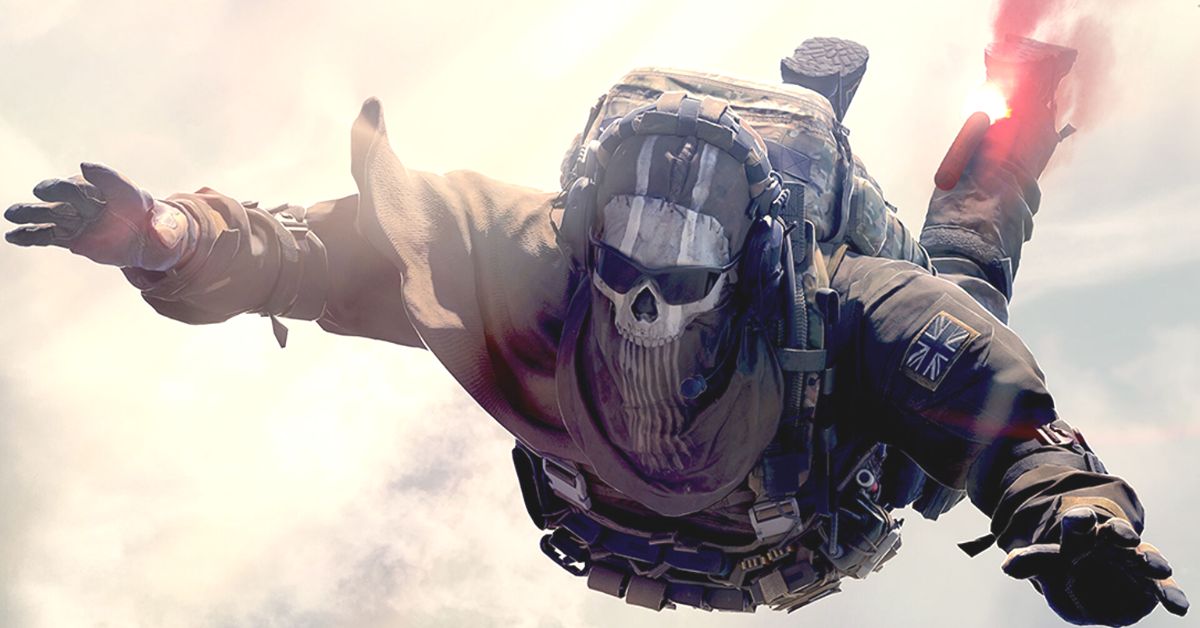 The primary game mode in Warzone 2.0 is called Battle Royale, and it plays out similarly to the original by having players compete on an ever-shrinking map. The game begins when the players parachute onto a large map and interact with other players.

When players are eliminated, the playable area decreases, squeezing the remaining players into smaller spaces. Warzone 2.0’s new Circle Collapse feature lets multiple concentric circles appear at once across the map and collapse into a single larger one as they grow smaller.

Like the original Warzone, when a player dies, they are teleported to the “Gulag,” a miniature arena where the dead fight each other for the chance to be resurrected on the main map.

In Warzone 2.0, Gulag matches are played in a 2v2 format, and they may occasionally feature an AI combatant known as “the Jailer,” whom players must track down to retrieve a key and escape.

We’re about 1 month away from Season 02 of #MWII and #Warzone2, which is currently set to begin Feb 1. What do you hope to see with Season 02? pic.twitter.com/1h5oZNmvdX

The game’s in-game currency is back, allowing players to stock up on everything from cosmetics to new weapons and perk sets at any of the map’s many buy stations.

In Warzone 2.0, AI soldiers take a more central role, defending key outposts across the game’s main map. To capture the strongholds and acquire the loot items within, players can choose to engage in combat with the AI-controlled enemies.

With the release of Warzone 2.0 comes a new extraction mode called DMZ. In DMZ, players face off against computer-controlled and human-controlled foes while scavenging for supplies to escape with (also known as the Exclusion Zone).

Players begin with a small inventory that can be used to store loot obtained during matches; this inventory can be increased by completing Faction missions, granting players access to additional guaranteed loadout weapon slots or the chance to unlock base weapons and cosmetic rewards that can be used in both Warzone 2.0 and Modern Warfare 2.

In Warzone 2.0, the map is called Al Mazrah, and it is set in a desert environment with 18 different landmarks. Mantling, diving to prone, and swimming are some new motion mechanics.

Warzone 2.0 features cross-platform progression and social features with Warzone Mobile, a new title made specifically for mobile devices, in addition to sharing the passage with Modern Warfare II.

Wednesday, February 1, 2023, will mark the premiere of Season 2 of Warzone 2. Despite Activision’s lack of official confirmation, we can be sure of this date thanks to the current Season 1 Battle Pass timer.

Warzone 2 could be getting its first resurgence map in season 2 according to a new report from @InsiderGamingIG.

Fans have been left without a resurgence map since Warzone 2 launched when Rebirth island and Fortune’s Keep were both removed from Warzone 1. pic.twitter.com/w6XUI5C8lx

The new features of the Season 2 update will become immediately available after the conclusion of Season 1, which is also scheduled to end on that day. With Season 2, fans can expect new content to be released every Tuesday at 10 am PT.

Is a new Resurgence map arriving in Warzone 2 Season 2?

Nothing about the upcoming season has been confirmed, but a new Resurgence-style bite-sized map will headline Warzone 2’s next significant content drop. Reputable Call of Duty insider Tom Henderson recently reported that a smaller battle royale map could be included in the upcoming Season 2 update.

At this time, details such as the map’s final setting and exact release date are still unknown. This potential map could drop at the start or in the middle of the season as part of the Reloaded update.

Nothing about the upcoming season has been confirmed, but a new Resurgence-style bite-sized map will headline Warzone 2’s next significant content drop. Reputable Call of Duty insider Tom Henderson recently reported that a smaller battle royale map could be included in the upcoming Season 2 update.

I’d rather get strangled in a jacuzzi than play Warzone 2.

At this time, details such as the map’s final setting and exact release date are still unknown. This potential map could drop at the start or in the middle of the season as part of the Reloaded update.

Please keep visiting Techballad.com for updates. Keep our site bookmarked so you can quickly return to check for new content. Like Resident Evil 2 Inspired Game Available for a Limited Time!