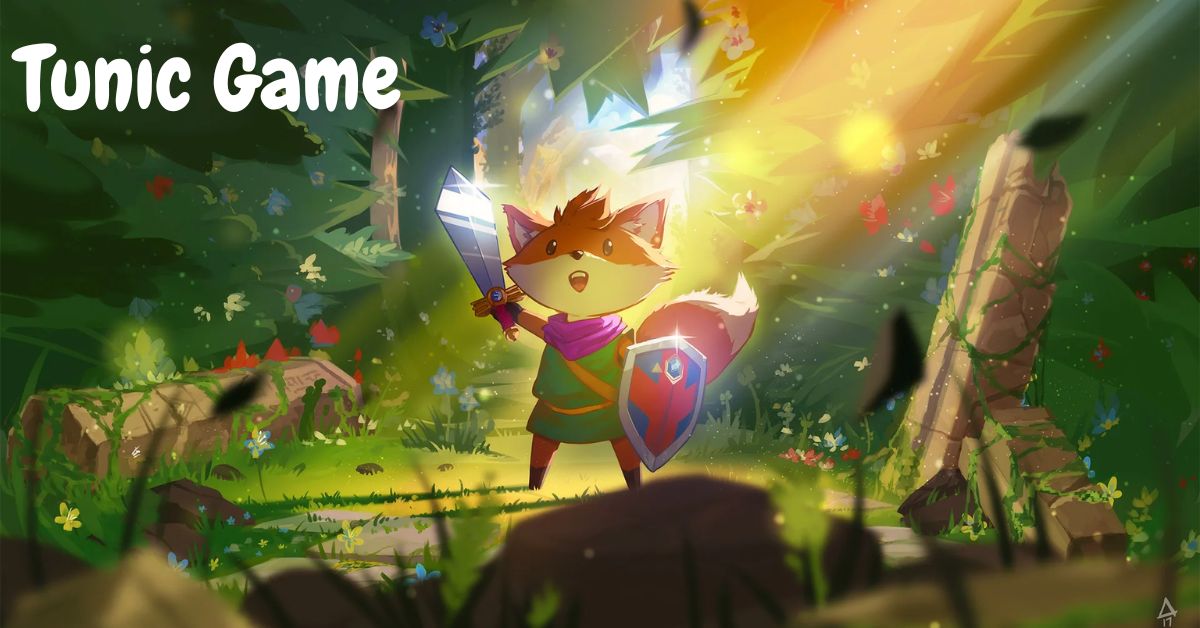 The tunic is an immensely evolving game because of the many powers and secrets that are concealed in plain sight. For an independent game, Tunic certainly stands out as one of the most original and stunning releases in recent memory.

Though the game wears its The Legend of Zelda and Dark Souls influences openly on its sleeve, Finji‘s adventure game sets itself apart with a unique gameplay premise that has the player collecting the pages of its digital guidebook to learn how to play the game. One caveat, though, is that even these pages are written in the game’s made-up language.

This means that players will have to use some inference to figure out what actions they can take and even what their aims are. Naturally, this means that it can take a while to find out how to conduct even the most basic acts in the game… unless you’re reading this tutorial, that is.

How to Run in Tunic?

The main interactive button in Tunic can be used in a number of different ways. Some players may not discover that running is one of them until late in the game. To run, simply hold down the dodge/interactive button while moving your character around with the analog stick. This will make your foxling run twice as fast, and unlike normal running, it won’t deplete your stamina meter no matter how much you do it.

How to Pray in Tunic?

Odd obelisks may appear as you explore the game’s overworld. Though some are out of reach to you early on, the ones you can go to are interactive from the beginning of your quest. All you have to do to activate them is stand motionless close to one and hold down the confirm/dodge button. Whatever power lies within the pillar will be activated when a blue glow appears around you and the pillar sinks into the ground.

How to Warp in Tunic?

A quick travel or warp system is included in Tunic, however, you may not notice it for a good portion of the game. You may have noticed that the game has strategically placed a number of gold platforms at various locations; these platforms serve as fast travel hubs. To use one of these platforms, you need merely stand motionless on it while holding down the confirm/dodge button, albeit you can only use those you’ve already visited or activated.