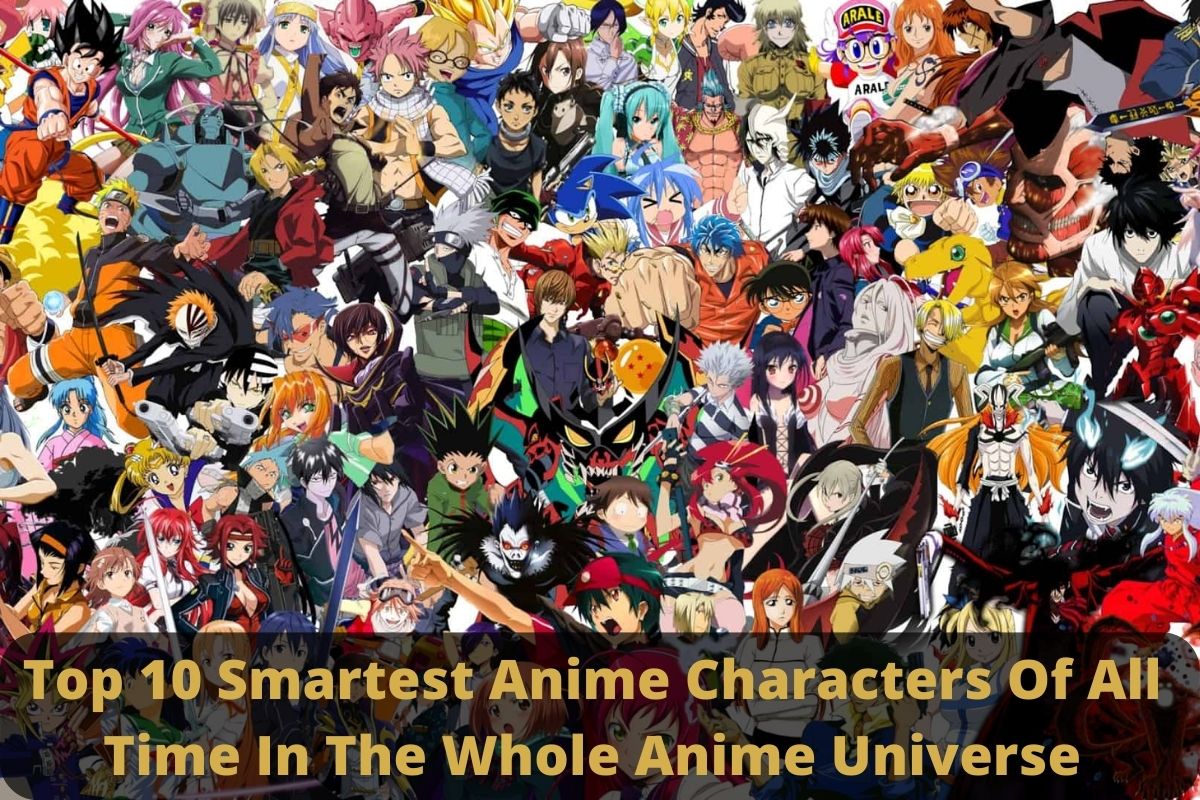 A newcomer to anime may think it’s nothing more than a show of strength. Since many of its most profitable shows are in the action-shonen genre, much of the lore surrounding anime is based on that genre. When it comes to anime, the novice might not realize that there are a lot of shows out there that explore psychology and scientific concepts that are far more advanced than the typical Saturday morning cartoon.

The following is a list of 10 characters who make you think and feel About anime. There are a lot of brilliant anime characters, and while the ten featured here are some of the best, there are a few others who were left out when the article was first published. These fifteen characters can outsmart anyone, and anime fans should know about them as a result

The head of the Nara clan, despite being frequently overshadowed by his son, is not a man to be underestimated. It’s easy to mistake Shikamaru’s rough demeanor and scarred face for those of an experienced fighter, but as the two play Shogi, a strategy game, it becomes clear where Shikamaru gets his intelligence from.

Even more impressive is Shikaku’s position as a strategic advisor to allies in the Shinobi World War IV, where he is able to display the full scope of his abilities. As a Naruto fan, seeing Shikaku’s battle strategy put into action is one of the best parts of the show.

The bright yellow monster who teaches assassination skills, Korosensei, uses the threat of the earth being destroyed as a powerful incentive to get the most out of his students, rather than lecturing them. There is no doubt that Korosensei has carefully considered this strategy.

Anyone who hasn’t seen the show might question the efficacy of this method of teaching, but Korosensei proves its effectiveness through his classes, which even the most disinterested students are able to attend. It’s no surprise that since Korosensei is one of the most beloved characters in Assassination Classroom, his wits are highly regarded.

Emma, the protagonist of The Promised Neverland, is one of the most intelligent Shonen anime protagonists, but she’s overshadowed in the show by her fellow students at Grace Field House. This includes Norman, a math prodigy who not only dazzles the other kids but also the adults in the show with his brilliance.

The tragic fate of Norman is made all the more heartbreaking by the fact that, unlike many other intelligent anime characters, he is kind and selfless. Even though the show ended last year, many of the characters are fondly remembered, and Norman in particular.

Shikamaru Nara proves that even in the violent world of Naruto, a person can survive and thrive without dedicating their entire lives to combat training. Shikamaru, despite receiving poor grades due to his laziness, is actually extremely intelligent.

Although others may overlook the small details, he consistently employs this brilliance in battle, paying close attention to every individual’s position and any other relevant information. That way, even against seemingly insurmountable opponents, he’ll have an advantage. Shikamaru is the undisputed champion of Naruto fans everywhere.

Ray is the only student at Grace Field House capable of making Emma and Norman appear average academically. He is also the only one who consistently gets the highest possible grade on tests. At Grace Field, his academic prowess has made him a popular student, but when it comes to more serious issues, he is less confident.

In spite of this, his enthusiasm and dedication when devising a plan make him a significant character in the show and an important part of the children’s escape plans. Despite the fact that not everyone who read The Promised Neverland adored Raymond Briggs, his sense of calm genius elevated him above the rest of the pack.

Kiyotaka Ayanokoji (Classroom Of The Elite) 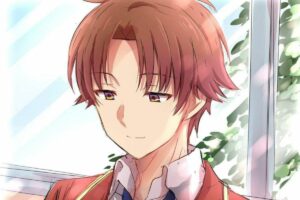 Kiyotaka’s quiet demeanor and average grades would make it easy to dismiss him from a distance. But when it is revealed that he deliberately achieved average grades and has a high level of intelligence, the story changes.

Kiyotaka, despite his disguise as an underachiever, is still clever and creative enough to survive and help others in the ruthless environment of Koudo Ikusei Senior High School, and he displays both as the show continues. Despite his best efforts, Kiyotaka’s wit and cunning endeared him to the audience and helped him stand out.

Senku Ishigami, a science-obsessed outlaw, finds himself in the Stone World, a primitive civilization ripe for the transforming power of Senku’s knowledge, where he meets Dr. Stone. While most people would struggle to put their technological know-how to use in a less developed society, Senku jumps right in.

When it comes to getting his ideas off the ground, Senku’s enthusiasm for science is contagious, and his charisma also helps. When it comes to being ingenious and resourceful in the Stone World, Dr. Stone’s smartest character is by far the most prominent.

However, despite his plan to use the Death Note to bring about a new world in his own vision, there is no doubting his intelligence and unbridled ambition. It’s a story about two of the world’s most brilliant minds going head-to-head in a mind game, and Light Yagami is doing everything he can to ensure his side wins.

Even the world’s greatest detective has trouble tracking down Light, who has a mind so unique that even he can’t figure out what he’s doing at first. As one of anime’s most iconic diabolical protagonists, it’s no surprise to see him ranked as one of the best minds in the industry.

A book that has the power to kill anyone named in its pages may seem insurmountable, but L. Lawliet, the world’s greatest detective, is the only one who stands a chance. Even to his law enforcement colleagues, L’s eccentric and disconcerting demeanor only adds to his success as an unconventional thinker.

Fans of L and Light are in abundance thanks to Death Note’s widespread popularity as one of the best and most approachable anime series currently on the air. Even though they are almost perfectly matched, L’s ability to adapt quickly to the show makes him the more compelling option for many viewers because he is dealing with something that no law enforcement agency has ever seen before.

While Death Note may be more well-known, Code Geass’ protagonist, Lelouch Lamparouge, is one of the most intriguing characters in anime for those who have seen it. A command that cannot be ignored allows Lelouch’s tactical mind to come to the fore as he organizes a rebellion against the tyrannical British Empire in Japan, which rules the country.

Amidst the most powerful military and military minds, as well as those who have powers similar to his own, Lelouch finds himself at odds. While others may see the situation as hopeless, Lelouch knows that no matter how extreme the alternative, there is always another option. Even among the greatest anime characters, his intelligence stands out because of this approach.