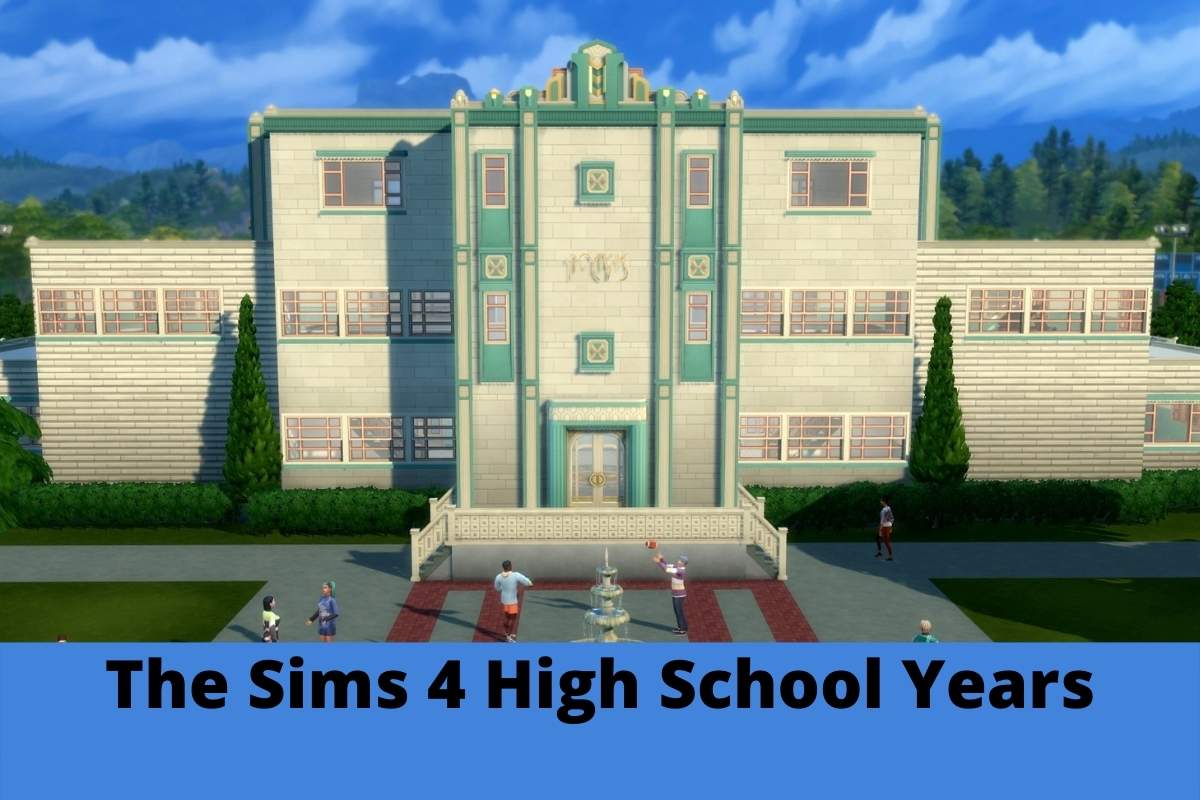 Today marks the debut of The Sims 4 High School Years, however, several significant flaws revealed by Patch 132, the game’s supporting update, appear to have the potential to detract from the game’s success. Unless you’ve been playing offline, if you’ve played The Sims 4 since the patch’s release on Tuesday, it will have downloaded automatically. The patch was released at the same time as the High School Years expansion and it supported a number of its features in addition to adding a number of new ones to the basic game, which is constantly being updated. Long-standing fan requests include the ability to customise one’s sexual orientation, choices for one’s body hair, and the return of a wants and fears system in the vein of The Sims 2 are among them.

Unfortunately, as is often the case, some defects surfaced not long after the patch was made available, and in this instance, the issues they cause are difficult to ignore. For starters, it appears that The Sims 4’s infamous “incest glitch” has reappeared, practically immediately after it was last patched out, with the new desires feature prompting teenagers to develop a desire to romance their favourite siblings. It’s not a pretty look, but thankfully, it appears that, for this particular incident, toddlers and kids are escaping the discomfort.

The rapid ageing glitch, which appears to have affected all save files using either “short” or “long” lifespans, is something that younger Sims aren’t immune to, though. These lifespan settings are available under The Sims 4’s gameplay modification options. Sims in these files are ageing considerably more quickly than they would in real life, with a cradle-to-grave cycle that can last only a few minutes instead of the in-game day-to-day increment that would otherwise occur.

Fortunately, there is a solution to the ageing problem, even though it is not particularly effective. It is advised for players whose games are impacted to postpone playing anything other than a default (“normal”) lifespan save until the problem is fixed, which is already an ongoing inquiry by the dev team. If you don’t already have a save, you’ll need to start one from scratch because it appears that changing the lifespan settings for the afflicted saves or even turning off ageing altogether doesn’t always stop the issue once it starts.

This Sims DLC’s early-game bugs are nothing new; several recent releases of Sims DLC have also experienced them. However, a strong desire to mack on your sister is unquestionably more problematic than, ahem, putting your ear on your new spouse’s face during the wedding reception.

At a cost of £35/$40/€40, The Sims 4 High School Years will be available later today, July 28. Along with other new and returning features like theme parks, fashion preferences and thrifting, and a makeover of in-game social media to better reflect the likes of Generation Z, it introduces a franchise first in the shape of on-screen high school events. You may also access the exclusive three-item Vibing Streamer Gear digital add-on if you purchase the pack before September 8th. You might want to postpone playing entirely until the upcoming patch, considering the current situation.

This is all about The Sims 4 High School Years, for more informative content visit techballad.com