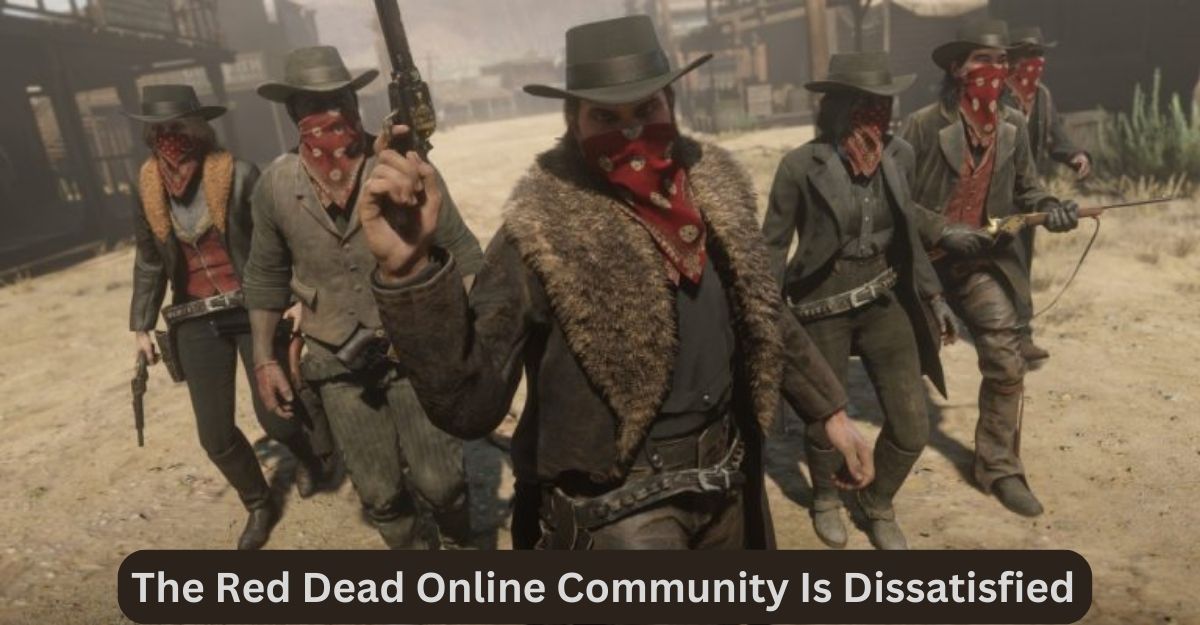 Rockstar hasn’t been trying recently, but that hasn’t stopped them from losing. The Red Dead Online player base has been unhappy with the publisher/care developer’s for the cowboy live service simulator for a long time.

According to Eurogamer, Rockstar has released a new Red Dead Online update to usher in the new year. The only new feature added by that update was a month of experience point bonuses for the same old stuff.

3 years of neglecting Red Dead Online for an 8 year old, outdated, clusterfuck of a game known as GTA Online. Red Dead Online has been left to rot by Rockstar’s incompetence and inability to listen to their community.

It’s sad to witness a group of people go through so much suffering, but one fan has already predicted what might be coming shortly.

Start off the new year with bonuses on A Land of Opportunities, Call to Arms, Gang Hideouts and more, all month long in Red Dead Online: https://t.co/abyoHam2vX pic.twitter.com/OfuzH9igx3