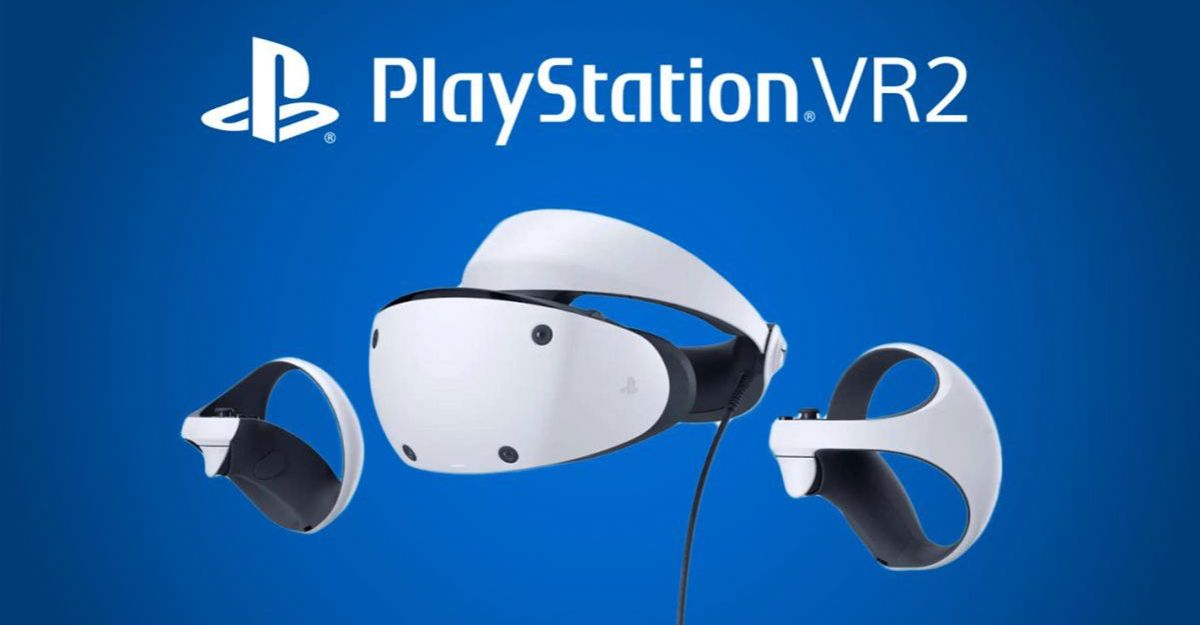 Sony finally discloses the PlayStation VR2 kit’s launch window with an inconspicuous Instagram post, and it’s coming soon. Fans of Sony’s PlayStation VR headset have been anticipating the PS VR2, the company’s successor to the first gadget, for quite some time.

Despite the fact that there has been relatively little information about its arrival. The device was first announced a while ago, and those who had the opportunity to use the original are eager to try the new headset as well.

This waiting game, thankfully, has an end date in sight, as the business has now shared some actual facts regarding the device. Sony’s Instagram account has shared an official PS VR2 launch window announcement, stating that the headset will be available in early 2023.

The listing is similar to Sony’s prior Helper Mode patent in that it adds an added layer of engagement to a virtual experience that already has a lot of features.

According to the official listing, this patent would keep track of what the player (or, presumably, their in-game character) is looking at and utilize that data to curate and filter specific side quests, interactions, and other available content.

According to Sony, this capability may even be used to impact a player’s in-game morality stat, allowing the AI to customize the experience and tweak it in real-time based on the player’s actions.

One of Sony’s prior patents mentioned a novel technique to personalize player interaction in games, and the latest listing had several similarities with that patent. Sony appears to be particularly interested in side quests and supplementary content.

If all of these patents are granted, which could happen or not, PlayStation games could include specialized in-game AI that can detect the player’s interests, develop optional content on the fly, and then curate it based on their behavior.

Thr PlayStation VR2 will be available in early 2023 and will be compatible only with the PlayStation 5 series pic.twitter.com/bHMKvXnC7d

Of course, Sony isn’t the only corporation that appears to be planning ahead for patent filings. Activision recently filed a patent for a game-generating algorithm that would scan movies that users were watching and then seek to build an interactive side experience that they could engage with on the side.

This feature, too, appears doubtful given the current state of available technology, although it is possible that Activision will use it in the long run.

Sony’s patents appear to be pursuing a similar strategy lately. Sony’s spoiler-blocking patent, for example, may be implemented in the near future, but it’s always worth noting that nothing may come of it.

In the end, each of these patents will require time and money to bring to completion, if they are even practically conceivable, but merely submitting them for a license isn’t a problem for corporations like Sony and Activision.