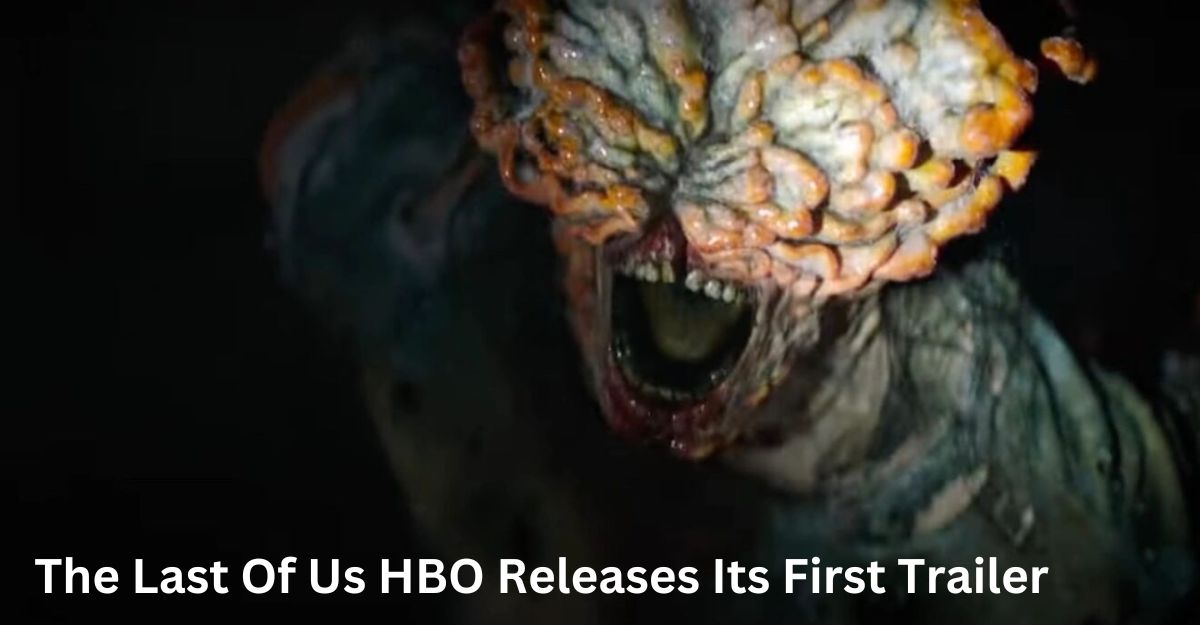 When House of the Dragon ends, this could be the reason you decide to keep your HBO Max subscription. Opening to Hank Williams’ “Alone and Forsaken” more than establishes the mood for HBO Max’s high-budget adaptation of The Last of Us.

After months of buildup, HBO Max revealed their extravagant take on the world’s end, inspired by the critically acclaimed horror video game series The Last of Us. Starring Pedro Pascal and Bella Ramsey of “Game of Thrones,” the series follows the odd combination of Joel and Ellie as they face off against fungus-infected animals and other survivors who may be just as dangerous as the monsters.

For those who have played the games in the series, the trailer will be replete with instantly recognizable images. We have Joel and Ellie, who were cast perfectly, and gorgeous live-action recreations of memorable moments from the games, such as images of abandoned buildings and shabby safe-havens.

The program appears squarely within the digital universe in which its devoted audience has been immersed for a decade. The monsters are also present, breaking the stillness with the horrifying “clicks” of the infected Clickers and making a brief visual appearance to prove the creature design didn’t skimp or veer from the original aesthetic.

Watch the trailer down below:

The Last of Us is still one of the most high-profile and expensive projects in development, despite HBO Max’s significant portfolio and strategy adjustments in the wake of the Warner Bros. and Discovery merger. HBO Max may be preparing to schedule The Last of Us sometime in 2018 to maintain the viewership gained by the Game of Thrones offshoot House of the Dragon.