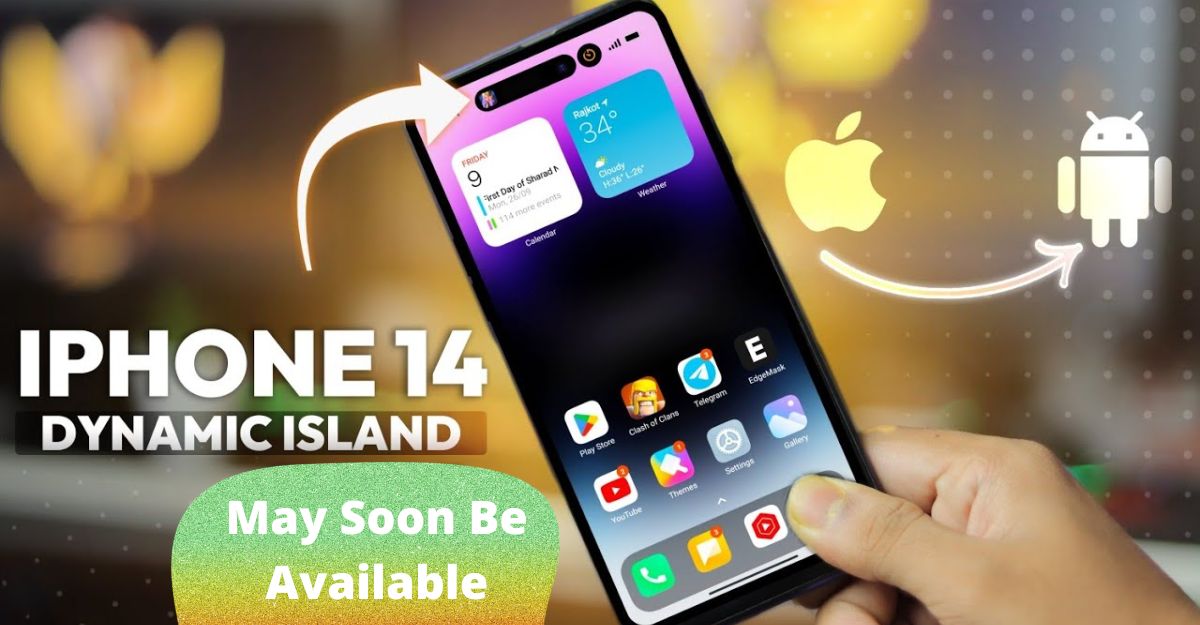 A new pill-shaped notch for the Pro models was launched with the release of the iPhone 14 series, which was released not too long ago. The new Dynamic Island feature in iOS, available only on the iPhone 14 Pro, was also a big deal. Dynamic Island is a novel method of showcasing media, navigation, notifications, and calls that encompasses the pill-shaped camera notch.

Apple seems to be a bit of a trendsetter in the smartphone business, as evidenced by the TWS earphones. When they introduce something innovative to the market, competitors usually follow suit.

Xiaomi provides its developers with a robust Theme editor, giving them a wide range of options to work with when creating themes. As can be seen in MIUI’s “Dynamic Island” demo, the final product is very polished.

Of course, the experience won’t be as polished as on an iPhone, and there will likely be other restrictions as well. However, I think it’s fantastic for a free theme. The Mi Theme Store often offers similar themes for download, however,

the Grumpy UI theme is currently being reviewed. After receiving Xiaomi’s green light, it will be made available for sale. The theme is also only accessible in standard Chinese for the time being, so users from other languages will have to wait for a translated version.

Many Android phones already feature a punch-hole display which can fit in quite well with the new design, therefore it is likely that we will soon start seeing more refined versions of “Dynamic Island” on Android, officially adopted by smartphone manufacturers.

🤔 I'm just wondering why there hasn't been more invested in that ui part of the hole.
It's already been there since Huawei invented the Punch hole Camera first time in 2018🤷‍♂️ pic.twitter.com/RghYlpnxHa

Not that this is the first time the idea of using notifications to cover up the selfie camera notch has been proposed. For example, the tweet above shows that the HONOR V20, released in 2018 before punch hole camera phones became commonplace, has a similar…Ish function. It’s to be expected that the Cupertino behemoth would produce a version that looks better and performs better.