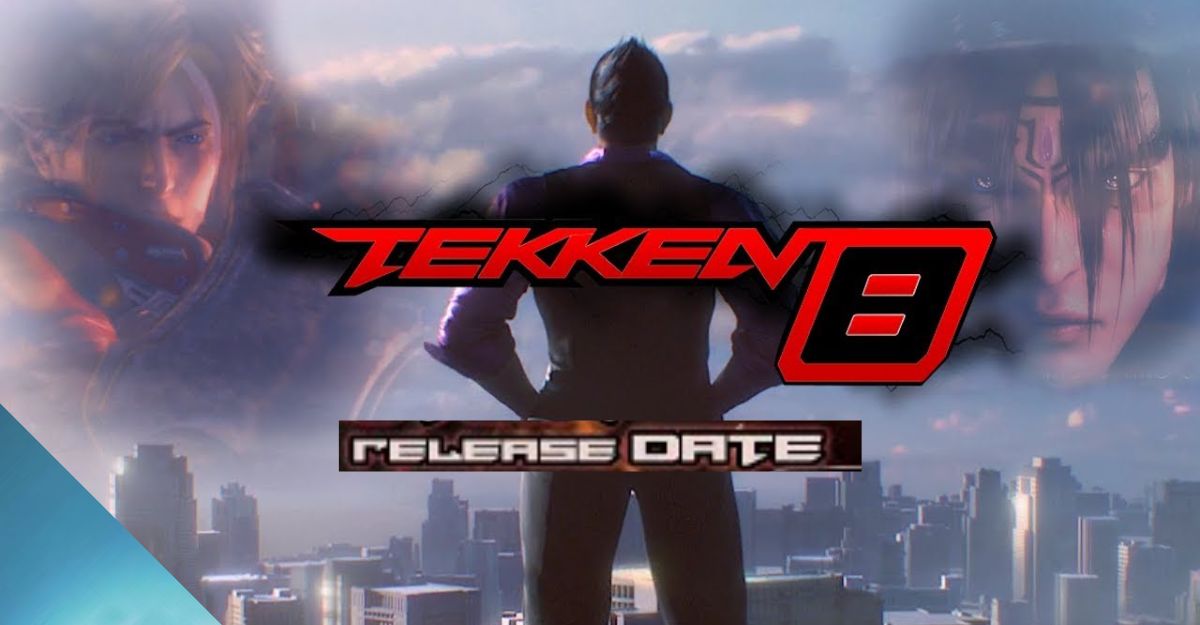 Kazuya returns as the protagonist in a cutting-edge update to the fighting game franchise. So, what do we know ahead of the Tekken 8 release date?

Seven years have passed since Tekken 7 was launched, which seems like an eternity in the world of video games. In addition, Bandai Namco is shifting its focus to Tekken 8, whose gameplay trailer pleased attendees of Sony’s September 2022 State of Play event. But what have we heard and seen from Bandai Namco before the Tekken 8 release date?

The response is a decent amount, even though it is just a preview. But as seen in the clip, the franchise is getting a number of big upgrades for the move to modern platforms.

Additionally, the series’ graphic quality has been greatly improved, guaranteeing widespread interest in the PlayStation 4, Xbox One, and PC releases. When, exactly, will that be? Find out when we anticipate Tekken 8’s release date to be and learn everything else we do about the game right here.

More information on the game, though, is expected this week thanks to the Tokyo Game Show.

A fight between Kazuya and Jin was featured in the first video for Tekken 8, giving us a glimpse at the game’s amazing aesthetics. Tekken 8 is the first installment in the series in more than seven years.

We don’t know how the new gameplay elements will affect the actual fighting, but we do know that Tekken 8 is putting a lot of effort into the landscapes, dynamic arenas, and backgrounds, all of which help to breathe new life into the series. The footage for the trailer was taken from the game’s story mode, so it represents the state of the fighting game as it currently stands in development.

In addition, Harada explains that the team is paying close attention to the finer points of the characters’ features, skin, and models, as well as particle effects like water and their interactions with the combatants, as written up on the PlayStation Blog.

Harada emphasizes the storm rendering, enormous weather density, and dynamic settings, such as a massive tanker breaking apart, in the aforementioned backdrops.

This trailer is said to be captured from a PlayStation 5, so this is likely what the game truly looks like and will run at 4K resolution. They also reveal the game uses the Unreal Engine, which at this point almost certainly means Unreal Engine 5.

In addition to the footage, longtime Tekken producer Katsuhiro Harada also revealed some of the game’s initial information in a post on the PlayStation Blog. The first full trailer for Tekken 8, which is being developed for the PlayStation 5, Xbox Series X|S, and PC, can be viewed down below.

From what we can see in this first trailer, Tekken 8 is looking fantastic. It will be a while before Tekken 8 is released, so in the meantime, you should play some of the best fighting games now on the market.

Tekken 8 has not yet been scheduled for release on PS5, Xbox Series X|S, or PC. Toshihiro Harada warned that releasing Street Fighter 6 so close to Tekken 8 would put the game in the “danger zone” on an episode of his show Harada’s Bar.

We anticipate that Tekken 8 will be released between April and July of 2023, just before EVO 2023 and after Street Fighter 6. That said, it’s only our best guess. With the upcoming release of Street Fighter 6 on the PlayStation 4, this will be one of the first next-gen exclusive fighting games.