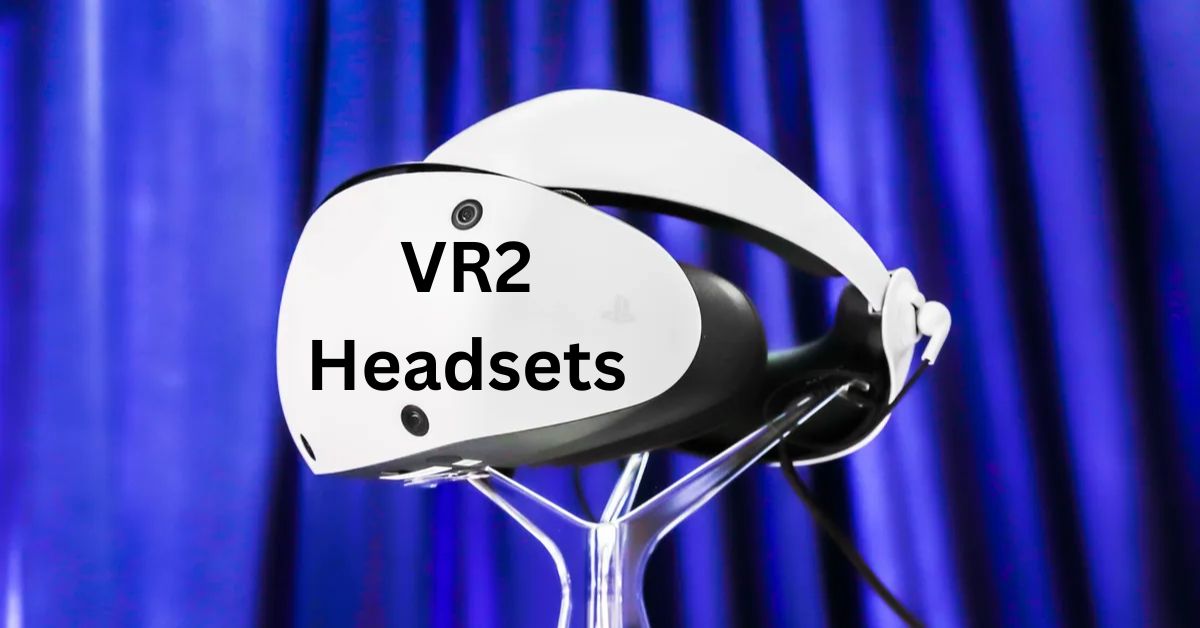 Sony has set a lofty goal of manufacturing 2 million PlayStation VR2 headsets by the year 2023. A person familiar with the matter has stated that the console manufacturer intends to raise production of the VR goggles in order to generate “sales momentum” for the next-gen wearable.

According to a Bloomberg article published on October 3, Sony has set March 2023 as the end date for manufacturing VR2 headsets. By selling enough of the new product, the company hopes to avoid the current economic crisis. Sony, however, hopes to go against the grain of the general trend of rising prices at the world’s technology companies.

Exclusive: Sony facing no production & logistics issues in making PSVR2, and availability of PS5 should also improve drastically toward end of this year. Hope everything is going to be easier to buy! https://t.co/PsK6S86Rfi

As the anonymous source mentioned, mass production of PlayStation VR2 headsets by a Japanese company began just last month. The individual added that Sony may have some wiggle room in the production number, depending on the rate of sales in 2023. Sony may be considering a fresh angle on the launch of its PSVR2 headset, which will go up against Meta’s Oculus Quest 2 and similar offerings from Apple and HTC.

The video game titan has already released PlayStation VR, which is optimized for PS4 play. However, Sony had a hard time moving the units, and it took them eight months to earn a million dollars in sales. IDC, on the other hand, reported that Oculus Quest 2 had shipped more than 2.8 million units in the first quarter after its debut. The retail price of the PlayStation VR2 headset has not been made public as of this writing.

When the PSVR2 will be available for purchase is still a mystery, as Sony has remained silent. Sony will need efficient advertising tools to overcome this obstacle and successfully sell its mixed-reality headsets. Therefore, marketing it for the PS5 system will be a game-changer for Sony. Tech Times reported last month that the Sony PSVR 2 is not compatible with older games.

Notebook Check claims that Apple is in talks with Samsung and LG about the company’s upcoming virtual reality headset. According to the report, Apple’s wearables will use screens manufactured by Sony. Apple reportedly wants a better quality AMOLED screen for its upcoming VR headset. Consequently, it may seek assistance from well-known screen suppliers in order to fulfill its demand.

This is Apple’s only chance to gain a competitive edge with its mixed-reality headsets, so it had better work fast. In 2023, the Apple Glasses’ main selling point will be its OLED display’s pixel density of 2800 PPI. With any luck, Apple’s iPhone division will be able to use this initiative to slowly but surely enter the virtual reality market.

Sony anticipates 2023 to be a banner year for its gaming division thanks to the release of its PlayStation VR2 headsets and the widespread availability of the PlayStation 5. Bloomberg reported on Monday that Sony had placed an order for 2 million VR headsets, with plans to market them alongside a PS5 push once production constraints ease in the first quarter of next year.