Samsung’s Galaxy XCover 6 Pro is a ruggedized smartphone with above-average specs. It has a 6.6-inch Full High Definition Plus (FHD+) 120Hz display with enhanced sensitivity, making it usable even when wet or wearing gloves. A Qualcomm Snapdragon 778G processor, 6GB of RAM, 128GB of internal storage, and a 4,050mAh battery with support for 15W cable charging are included inside. The Galaxy XCover 6 Pro has a dual camera arrangement on the back, with a 50MP primary sensor and an 8MP ultra-wide sensor. 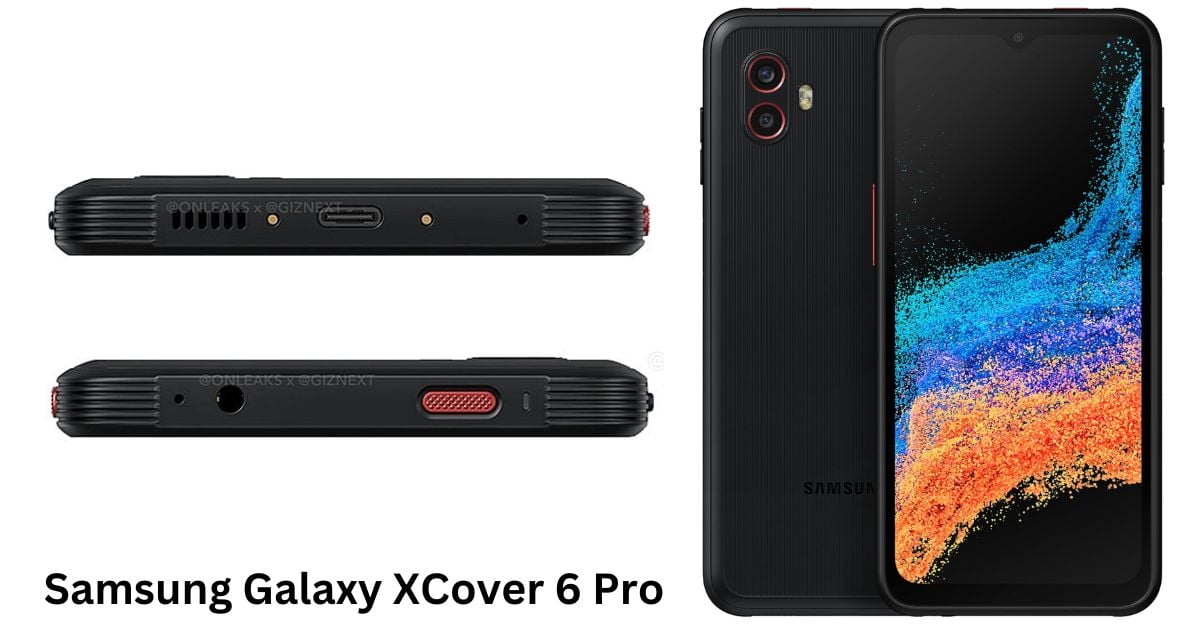 Additionally, there is a 13-megapixel camera for taking pictures of yourself on the front of the gadget. Despite its unimpressive specs, the Galaxy XCover 6 Pro stands out from the crowd of Android smartphones thanks to its robust casing. Gorilla Glass Victus+ protects the display, and the phone has an IP68 grade for resistance to dust and water. It is also MIL-STD-810H certified. The Galaxy XCover 6 Pro also features two buttons programmed to do various actions with a single press.

It will be announced soon pic.twitter.com/bXMhNPCsrZ

It also supports enterprise-centric features, such as Knox Capture for enterprise-grade barcode scanning and push-to-talk for usage as a walkie-talkie. In addition to the Smart Case, POGO/multi-device battery pack chargers, charging cradles, belt clips, and PTT headsets, Samsung offers a variety of other accessories for the device that are tailored to the needs of businesses. It was previously announced that the Galaxy XCover 6 Pro would be available in the United States beginning on October 20. Samsung has not announced the device’s price just yet, but it is likely to be around $600, given that it is already available in numerous regions worldwide.

The Samsung Galaxy Tab Active 4 Pro is a ruggedized tablet with mid-range hardware, similar to the Galaxy XCover 6 Pro. It has a 1920 x 1200 pixel TFT display on a 10.1-inch screen with S Pen compatibility and Corning Gorilla Glass 5 for durability. It has a Snapdragon 778G system-on-chip (SoC), 6GB of RAM, 128GB of internal storage, and a microSD card slot for more space. 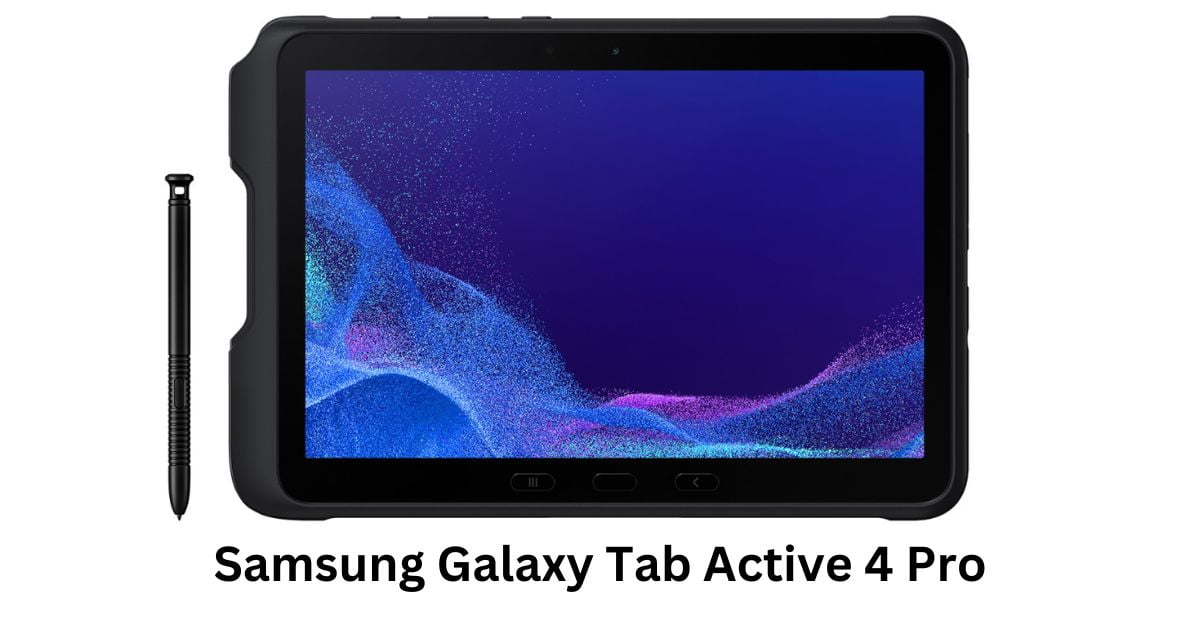 Let us know what you think of the brand new Galaxy XCover 6 Pro and Galaxy Tab Active 4 Pro in the comments below! Do you plan to purchase one of these gadgets? Leave a comment and let us know.