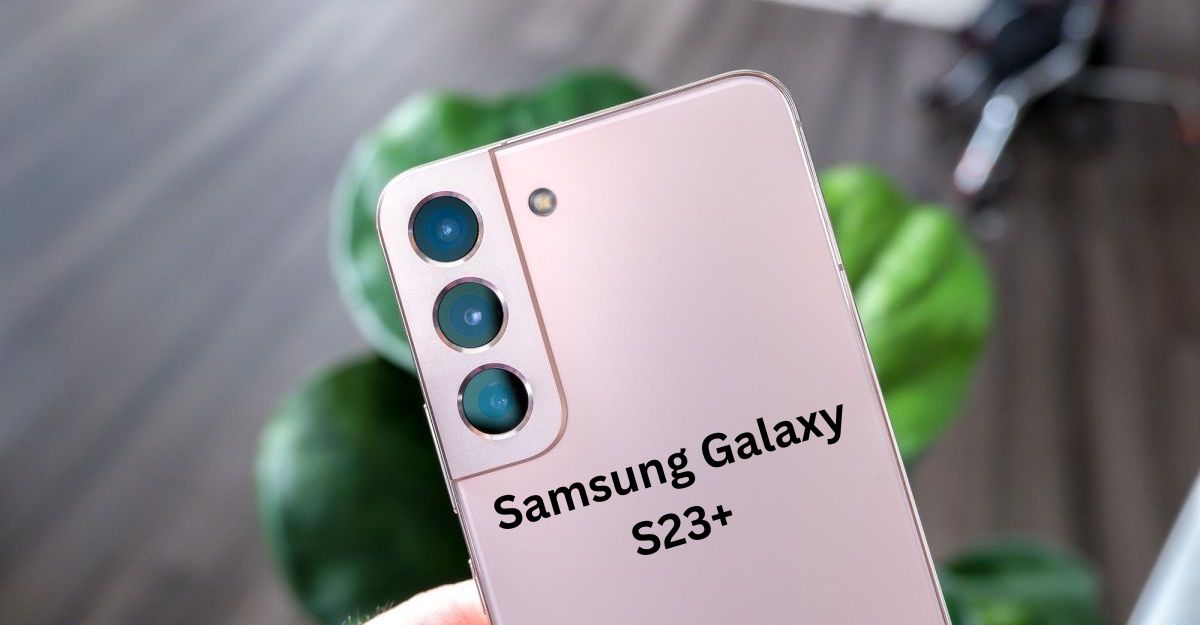 The Samsung Galaxy S23 series, with its supposedly completed look and specifications, may already be baking. Except for the Galaxy S23 Ultra, the 2023 S-line members are not expected to deviate much from the tried-and-true design of their predecessors, albeit they will all be powered by the latest Snapdragon 8 Gen 2 CPU, which will be unveiled in November.

On the other hand, the Ultra may include a 200MP camera and a somewhat different design, making it the one to keep an eye on come its release date. As for the precise release date of the Galaxy S23, we would hazard a bet that it will occur on February 24, 2023, based on Samsung’s prior releases.

Samsung brought ahead the release dates of the S21 and S22 so that they would debut just before the Monday start of the Mobile World Congress in late February. Galaxy S23 models should debut on February 24, 2023, the Friday before the MWC expo (which runs from Monday, February 27, 2023, to Thursday, March 2, 2023).

Its predecessor, the Galaxy S22+, also had its battery certified by the Safety Korea regulatory agency in September of last year, and now the battery of the S23+ has made an appearance. That could indicate that Samsung would stick to the exact February release timetable for its S-line phones in 2023 as it has in the past.

The Safety Korea database is silent on the precise battery capacity of the Galaxy S23+. Still, SamMobile has discovered that the product number is EB-BS916ABY, which suggests it is designed for the Samsung SM-S916 phone (the Galaxy S23 Ultra model number is SM-S918). The battery capacity of the S23+ is unclear due to the low resolution of the photograph; nevertheless, it appears to be the same 4,500 mAh unit seen in the S22+.

Produced by one of China’s top battery manufacturers, Amperex Technology Limited (ATL), Samsung has lately begun diversifying the pack suppliers for the Z Fold 4 and Z Flip 4 to reduce production costs and pass the savings on to the user.