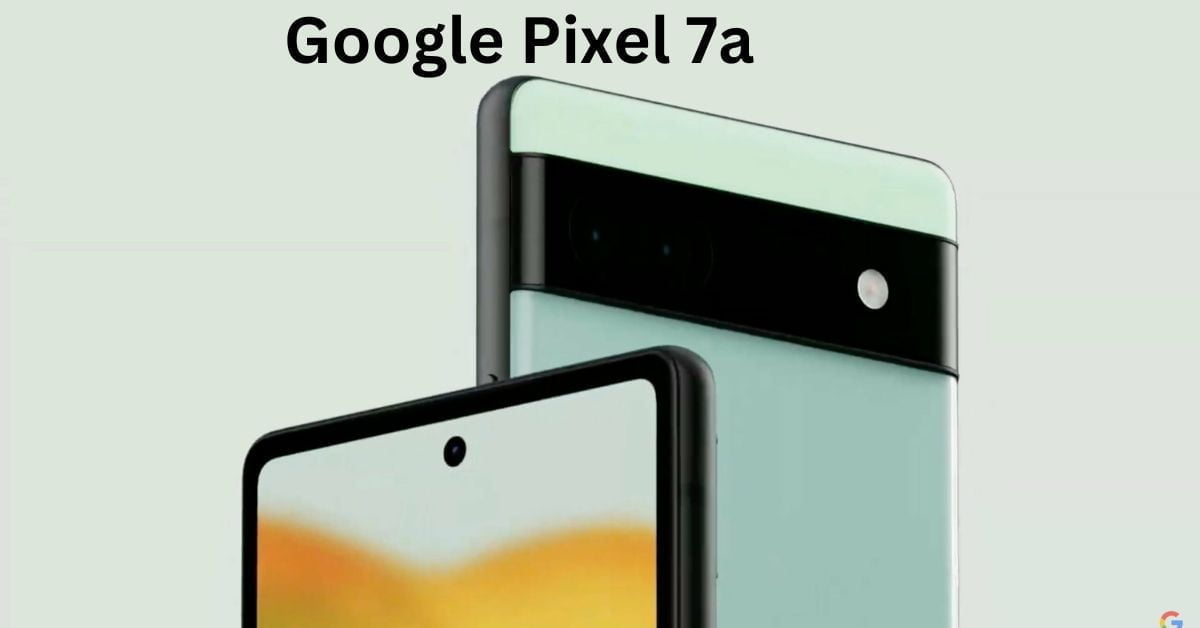 Google’s Pixel 7 and 7 Pro Android flagships have only just been released; however, according to a new leak, their mid-range 7a counterpart is already coming to join them. The tip alleges that Amazon has let the fact that its “launch announcement” is imminent slip. Then again, should this be the case, the 6a’s successor is about to do something it does not do every year.

Google’s 2022 Pixel 7 series is still just about basking in the afterglow of its launch, not to mention high DxOMark praise for its Pro variant. However, according to GSMArena, the flagship smartphones might have to give way to a more affordable sibling that many consumers may have been holding out for.

My Z Fold 4 will have to take a back seat while I get aquainted with my first Google phone. Please do not disturb. 😉 pic.twitter.com/kz4vDSRW52

This new leak consists of screenshots purporting to reveal that Amazon’s mobile app has, perhaps with poor timing, been handing out invitations to a mailing list that keeps its subscribers updated about the launch of a Pixel 6a replacement.

This event is apparently for a “Google Pixel 7a Family”, a phrase that hints at multiple variants, something not seen since there was a need for 5G and non-5G members of the series. In 2022, this might include the so-called “Pixel 7 Mini” of a previous leak.

However, as a “Google Pixel 7a and Watch” launch is also referenced in this new leak, this line of speculation might lead nowhere as the latter has already, of course, launched alongside the new smartphones.

Then again, Amazon (a store on which the 7 Pro is now listed, albeit with a US$200 gift card in place of anything like a free Pixel Watch) might mean that there is a Pixel 7a after all, just as a single configuration in 2022.