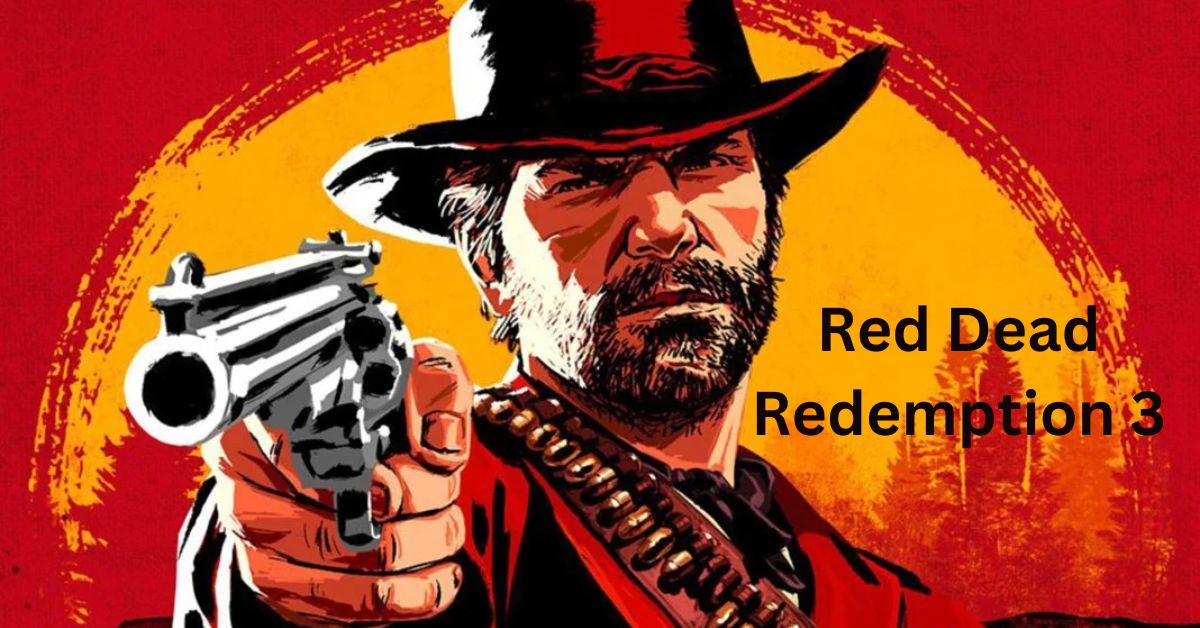 People were ecstatic about Rockstar’s western shooter Red Dead Redemption when it was released in 2010. The sequel was eagerly anticipated and finally released for gaming consoles in 2018. It’s been about four years since the last time this was asked, but here we are again. What is the release date for Red Dead Redemption 3?

It’s not easy to respond to such a question. Especially now when reports of Grand Theft Auto 6 are spreading like wildfire. Before drawing any conclusions, let’s make sure we have all the information.

Will Red Dead Redemption 3 Be Released?

There will be a Red Dead Redemption 3 in the future. Yes. I am telling you this because the franchise is one of the most successful things that Studio Rockstar has ever done. It is quite improbable that they would let a franchise that has achieved such widespread success become extinct.

However, despite the fact that the game is going to be created, you shouldn’t forget that it won’t be playable for at least a few years. This is something you should keep in mind. It is common knowledge that Rockstar has experienced tremendous growth during the past ten years.

They have an abundant supply of finances because of the tremendous success of both Red Dead Redemption and GTA 5, respectively. But it is well knowledge that Rockstar strives for nothing less than perfection. It could be adding animations to each bullet that is fired in Red Dead, or it could be leaving footsteps in Grand Theft Auto. Rockstar games are meticulous in their attention to detail.

To say that they strive for excellence would be a gross understatement. Even though Red Dead Redemption 2 was launched in 2018, no one could deny that the game was ahead of its time. It’s true that the story itself is fantastic, but what truly sets it unique is the tremendous level of attention to detail that was put into it.

No wonder fans keep wanting more and more. However, the developers are just people like you and me. You are allowed to have hope that there will be a sequel, but you should keep in mind that you will have to wait quite a bit for it.

The release dates of the most anticipated games just got leaked on Instant Gaming including: GTA 6, Red Dead Redemption 3, Forza Horizon 6, The Crew 3, Assassins Creed (Mirage,Red,Hexe) and COD Slipstream pic.twitter.com/hRt5CNgTo4

What Will the Story Focus on in Red Dead Redemption 3?

You are probably aware that Red Dead Redemption 2 takes place before the events of the first game. It detailed the rise to dominance of the Van Der Linde gang as well as its subsequent decline. While the original game concluded with John Marston’s death and his son Jack exacting his revenge, subsequent games have had alternative endings.

There is a good chance that Jack Marston will take on the role of protagonist in Red Dead Redemption 3, and it is probably safe to presume this. It’s possible that we’ll get to see how he deals with the tragedy that befell his family at such a young age. That might be taken to the next level by Jack becoming a member of an existing gang or forming his own.

There is also another outcome that could take place. It’s possible that the plot will take a completely unexpected turn. one taking place in Europe or the early 1980s in the United States. This would be a novel approach to the series, which is always something that fans are eager for.

Despite this, the hypothetical continent of America that Rockstar has constructed appears to be interesting enough to warrant additional exploration. Since there has been no official announcement, however, all we can do is speculate on whether or not the game will be brought to Europe or any other continent.

Red Dead Redemption:  For television shows with a Halloween theme, bonuses are multiplied by a factor of three.

Participate in the Featured Series centered around Halloween to test your mettle and earn three times as many Rewards during the month of October.

It is possible to gain an advantage in Dead of Night by donning a Night Stalker mask, which provides the wearer with access to a set of superhuman abilities. The game features four teams competing against a horde of The Dead. Points are awarded for the elimination of both human and undead opponents.

Hardcore Halloween Series 2 Runs From October 11-17. (Fear Of The Dark)

During the Manhunt Bounty Hunter Free Roam Event, you and your fellow bounty hunters will work together to locate a number of fugitives who are wanted for various crimes. All players who take part in the event will receive double the amount of gold, RDO$, and experience points at the end of the month.

This month, if you check in here once a week, you will receive two health remedies that are highly efficient. If defenders take part in All Hallows’ Call to Arms during the month of October, they have the opportunity to earn 4 Gun Oil at any point during the month. Just for logging in and playing Red Dead Online during the week of Halloween (October 25 – October 31), players will receive rewards, including two vials of Potent Snake Oil, three cuts of Big Game Meat, and twenty-five dollars in cash.

This event will take place from October 25 – October 31. In addition, all horses are eligible to receive free Red Mane and Tail options for the duration of the month, and there is a discount of fifty percent on haircuts, dental work, makeup applications, and modifications to Hunting Knives (additional discounts highlighted below). You should expect to receive all of the Rewards and Offers within the first 72 hours after finishing the task.

Red Dead Redemption: The Look Of The Month In The Community

Reddit user u/Rayburn-Rudolph designed this month’s free outfit, which encourages you to channel your inner hunter and wear it. This one is perfect for aspiring naturalists as well as traders who are interested in making a quick buck off of furs as a side hustle. You might be able to purchase the following items from the Wheeler, Rawson & Co. catalog or from the tailor shop in your neighborhood:

In the quest The Bluewater Contract, you must harass Bluewater John, a former member of the gang who is now a busker, in order to find his cache and obtain twice as much Gold, RDO$, and XP for the entire month. In order to fulfill your requirement for Blood Money, you will need to devise a strategy that will allow you to board the train that is carrying the Covington Emerald in the congested transit hub of Saint-Denis and bring an end to its journey before it reaches its final destination at the Centennial States’ Fair.

We sincerely hope that you have been able to locate all of the information that you were looking for in relation to the Halloween Invasion of the Frontier in Red Dead Online. Stay tuned with us here at techballad.com for the most up-to-date and recent news and information.