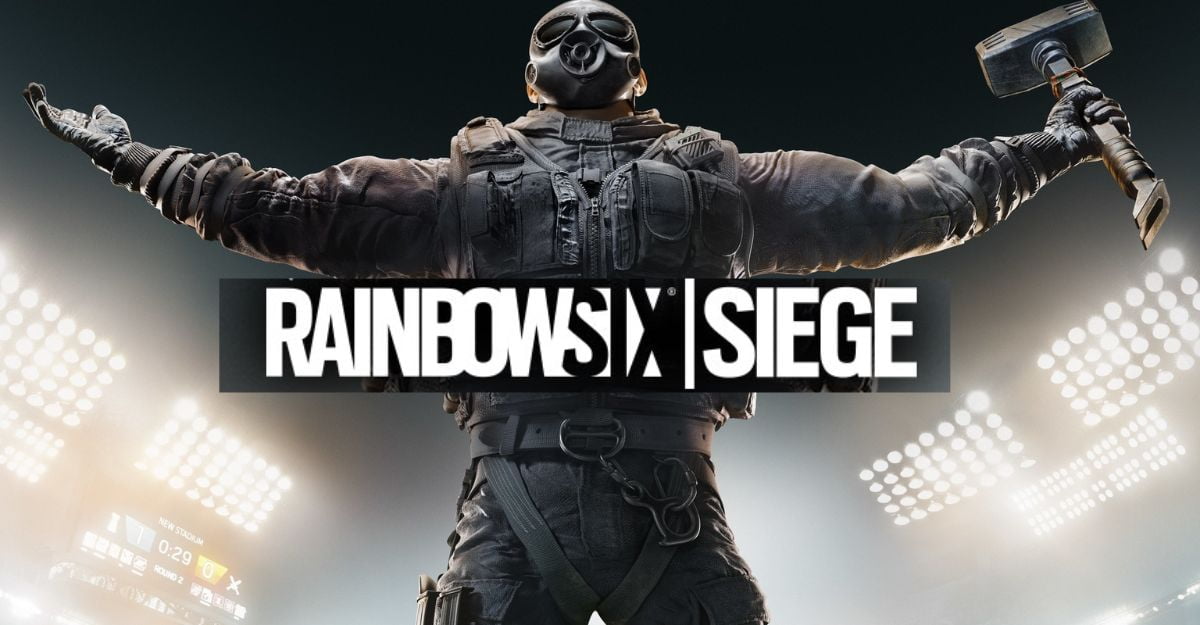 Ubisoft Montreal developed and published this online tactical shooter game based on the Tom Clancy series. The game was launched worldwide on December 1, 2015, for PC, PS4, and Xbox One, then again on December 1, 2020, for PS5, and X and XS consoles. The Google Stadia and Amazon Luna versions of the game were released on June 30, 2021, and January 2, 2022, respectively. Players must cooperate to wipe out the ecology and win.

Players take turns commanding the attackers or the defenders in a number of game scenarios, such as freeing a prisoner, disarming a bomb, or capturing control of an objective within a room. The game does not feature a campaign but rather standalone “situations” that can be played without an internet connection. The premise of the mission is weak; it involves preparing new recruits to deal with the “White Masks,” a terrorist group that threatens international safety.

Ubisoft has announced that Tuesday, September 6, 2022, is the release date for Rainbow Six Siege: Operation Brutal Swarm. Depending on your platform of choice, the new Year 7 Season 3 update will be made available for download at different times. Ubisoft has announced that the new season of Rainbow Six Siege will launch for PC on October 5 at 7 a.m. PDT (10 a.m. EDT/3 p.m. The third season of Year 7 will then release on Xbox at 8 a.m. PDT / 11 a.m. EDT / 4 p.m. BST and on PlayStation at 9 a.m. PDT / 12 p.m. EDT / 5 p.m. BST.

The latest patch is projected to be around 30gbs to download, with some platforms requiring a bigger patch, and all platforms will be unavailable for one hour before the new version is released.

Ubisoft has stated that the increased file sizes will be beneficial in the long term, and a new statement from the R6 development team confirms this, saying, “A larger download will be necessary for Y7S3 due to data consolidation. By doing so, we may decrease the overall size of the build and speed up the loading times for players as well as conserve space on their hard drives. It has been decided that “Operation Brutal Swarm” will begin on September 6th. One hour of downtime for each system.

As previously reported, Grim, an operator from Singapore who will provide a special skill to teams, will be added to Rainbow Six Siege in Season 3 of Year 7. His unique Kawan Hive Launcher, in addition to his expertise in recon, intelligence gathering, and survival methods, makes him an invaluable asset when pinpointing the whereabouts and movements of the adversary.

The new assailant’s arsenal will include a shotgun, handgun, and the aforementioned Kawan Hive Launcher, which, when fired, produces a swarm of bots that may be used to track down and destroy their opponents. Stadium Bravo will become a permanent map as part of Operation Brutal Swarm, and new throwable ordnance, the Impact EMP Grenade, will be released that explodes on impact to temporarily disable electronic equipment in the area.

Tom Clancy’s Rainbow Six Siege is a first-person shooter in which players assume the roles of various Rainbow Six operators. All of the agents come from different backgrounds and make use of an array of weapons and technical gadgets. Due to the asymmetrical structure of the game, team ability picks are not always fair.

The United States Hostage Rescue Team (FBI SWAT), the United Kingdom’s Special Air Service (SAS), Germany’s GSG-9, Russia’s Spetsnaz, and France’s GIGN are the game’s default Counter-Terrorism Units (CTUs) (other units were later added through downloadable content, see below). In addition, the “Recruit” operator is at your disposal, letting you choose from a greater array of gear without the limits of needing to utilize a special item or modify your weapon.

Prior to the start of play, players can choose operators from both the defending and assaulting units, as well as modify their spawn places and weapon attachments. Players earn “Renown,” the game’s money, at the conclusion of matches for their actions, and use it in the shop to buy operators and cosmetics.

How to Check PC Requirements?

To play Rainbow Six: Siege on a PC that meets the minimum requirements, you’ll need a graphics card that’s at least as powerful as a GeForce GTX 670/Radeon HD 7970 GHz Edition and either an FX-8120 or Core i5-2500K 3.3GHz CPU. This PC setup can produce 60 FPS in 1080p resolution with High graphics settings. Rainbow Six: Siege requires 8 GB of system memory, preferably in the form of performance memory.

Looking at the minimum requirements, Rainbow Six: Siege will run on low graphics settings and 720p if you have a Radeon HD 5770 with 1024 MB of RAM and a Core i3-560 3.3 GHz or Phenom II X4 945 processor. Minimum requirements also include 6 GB of RAM. For this, a graphics processing unit capable of DirectX 11.00 is required. In order to function optimally, you’ll need a computer that’s about ten years old.

While some laptop versions of these cards might function, we do not formally support them. These are the only chipsets that will support this game. Later updates may provide compatibility for other chipsets. You can learn more if you click here.

Is Rainbow Six Siege worth playing?

Yes! Siege is a fantastic game at its core, despite not being a perfect fit for the Tom Clancy license. The quick pace of Siege may put off fans of military simulation games, but those who have played the game before will know what to expect. Even while the game’s trademark gloom and grit weren’t present at the launch and are quickly disappearing, there are still a plethora of techniques and devices to immerse yourself in.

Is the free version of Rainbow Six Siege permanent?

It’s true that Rainbow Six Siege now costs money, but will that change in the future?

To put it briefly, probably not.

Associate game director Aurélien Chiron stated to PC Games earlier this year that there were currently no intentions to make Rainbow Six Siege free-to-play. Chiron has stated, “We are continually looking at ways to engage new players and retain our loyal community. However, there are no plans to make Rainbow Six Siege a free-to-play game at the moment.