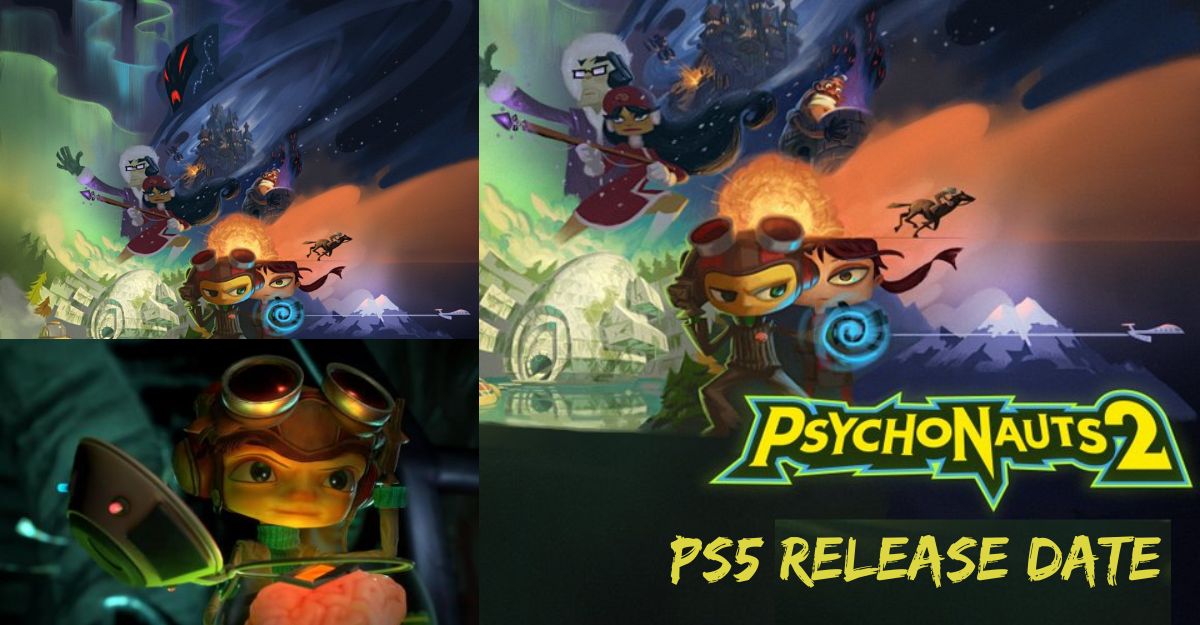 Read on if you’re interested in following Raz’s exploits with the multinational psychic espionage organization and working with a cast of colorful returning characters.

The release of Psychonauts 2 on the PlayStation 5: Will You Have to Play the PS4 Version Instead of the Native Version for Sony’s New Console? The intricacies of Double Fine’s cooperation with Microsoft, and more. Let’s get into all the details about Psychonauts 2’s PS5 release.

Is Psychonauts 2 On PS5?

There will not be a PS5 version of Psychonauts 2. However, thanks to PS4 backward compatibility, you’ll be able to enjoy it on PS5. While Double Fine hasn’t explained why Psychonauts 2 won’t be coming to PS5, it could be because Microsoft wants to utilize the game to showcase the capability of the Xbox Series X in comparison to Sony’s PS5.

How Does Psychonauts 2 Perform On PS5?

As was previously mentioned, the PS5 version of Psychonauts 2 is backward compatible with the PS4 edition. Because of this, its performance is restricted to some degree. The PS5 version of the game will support a resolution of 1440p at 60 frames per second. This is noticeably subpar compared to the Xbox One X’s native 4K resolution and the various 120 fps modes.

Does Psychonauts 2 Have DualSense Support?

There is no dedicated DualSense functionality in Psychonauts 2. However, the DualSense controller, exclusive to the PS5, will provide improved rumble features should you choose to play the game on PS5. Now, that’s all the information regarding the PlayStation 5 release of Psychonauts 2, including any restrictions gamers may face when attempting to play the game.