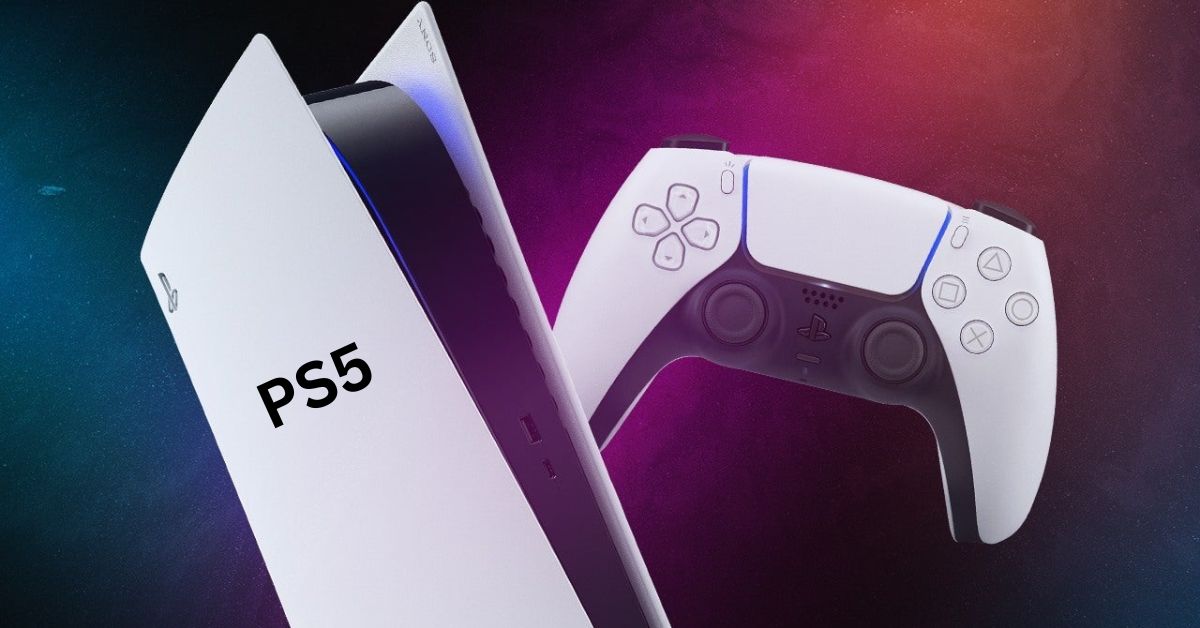 Sony’s PlayStation 5 appears to have been jailbroken, so of course, people are installing P.T. The new jailbreak, an experimental IPV6 kernel exploit for the PS5, was released earlier today by PlayStation modder SpecterDev. Since a WebKit flaw is being used, this jailbreak is only compatible with PS5s running firmware 4.03 or lower, and even then, it only seems to be practical about 30% of the time.

Jailbreaking, or hardware reverse engineering, is commonly used to access developer settings and install third-party apps on closed devices. Lance MacDonald, a fellow modder, demonstrated the new jailbreak by using it to reinstall the long-lost video game P.T. on his P55.

The PlayStation 5 has been jailbroken. pic.twitter.com/54fvBGoQGw

A PS4 PKG file is essentially a backup of a game, and the jailbreak allows users access to it and the debug menu, as demonstrated in the video up top. For some reason, McDonald felt compelled to install the P.T. demo for Silent Hill, which has been in high demand since it was taken down from the P.S. Store in May 2015.

Sony will most likely keep an eye on this PS5 jailbreak, but its current limitations are not likely to become widely used. For starters, McDonald can install P.T., but he can’t run it because the new exploit only grants read/write access and don’t provide any means to execute anything installed.

This new PS5 jailbreak is restricted in other ways as well. You can only play it on PS5s with the 4.03 firmware, which came out in October 2021. The exploit’s creator, SpectorDev, has said some adjustments may be necessary before it can be used with other older firmware versions. Additionally, homebrew-related code installations are prohibited.

PS5 Things to Do First

The community of hackers and modders will see this as an opportunity to expand upon the foundation laid here. While there are no laws against jailbreaking per se, doing so can ban your PSN account, void your warranty, and possibly render your console useless.