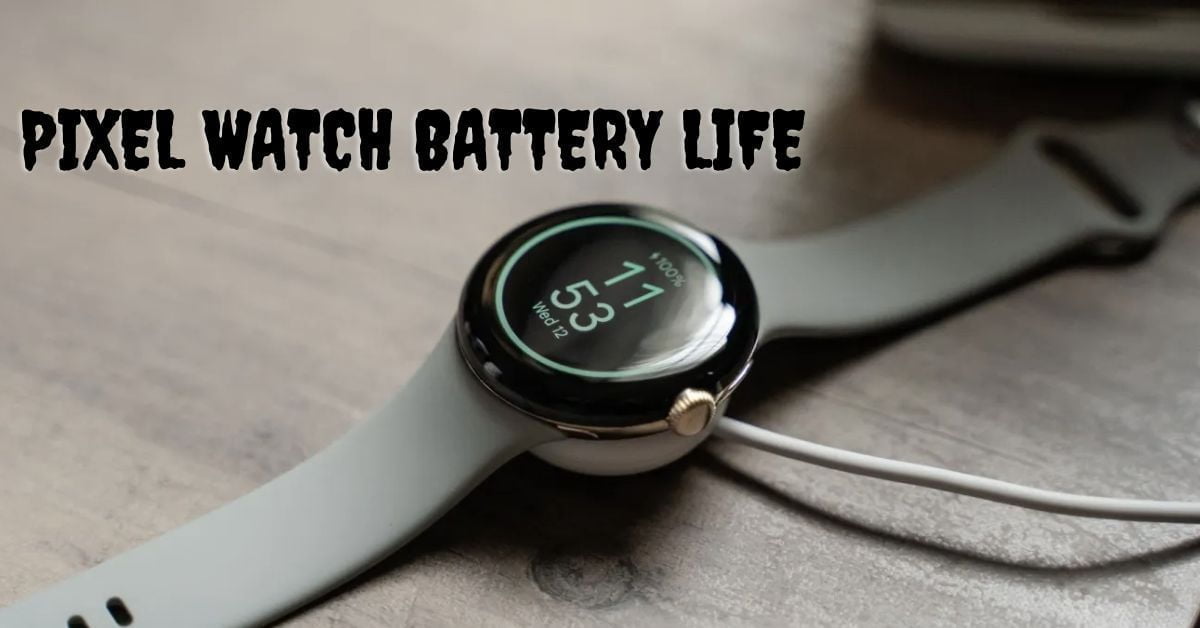 Pixel Watch Battery Life: While the Pixel Watch has received much criticism, one area of consensus is that its battery life is subpar. Google advertised the Pixel Watch as having a 24-hour battery life, but many (myself included) found that to be highly optimistic without important caveats.

Google has now added an explanation of how it arrived at the 24-hour figure in a support document for the Pixel Watch. The search giant lists the following scenarios as the basis for the claimed 24-hour battery life:

On top of that, I contend that I use my Pixel Watch much less frequently than Google claims. The Digital Wellbeing app on my phone estimates that I receive around 100 notifications every day, the vast majority of which are also delivered to my Pixel Watch. I don’t remember the last time I looked at the time on my Pixel Watch, and I rarely use the phone, the GPS, or Google Maps functions. In addition, I never leave the always-on screen activated.

Under those conditions, the Pixel Watch’s battery life doesn’t even make it to day two. Although I’ve gotten into the habit of charging my Pixel Watch before I sit down to begin my workday, I estimate that it has a battery life of around 26–27 hours, which provides me some wiggle room in case my morning charging routine is disturbed.

In spite of this, I wouldn’t be as concerned about the Pixel Watch’s battery life if it weren’t for the fact that it needs to be worn overnight for the sleep monitoring feature to work. Most battery problems can be fixed by charging the watch overnight, which is convenient for those who don’t care about sleep tracking.

Despite widespread criticism of the Pixel Watch’s battery life, it’s important to note that it competes favourably with the Apple Watch, widely considered the best smartwatch. The Apple Smart Watch is advertised as having an “all-day battery life” of 18 hours after a single overnight charge. What Apple says about it:

While these stats are intriguing, it’s safe to assume that most people aren’t making such extensive use of their smartwatches. To rephrase, smartwatch users can safely assume that the manufacturer’s claims regarding battery life will not be borne out in practice.