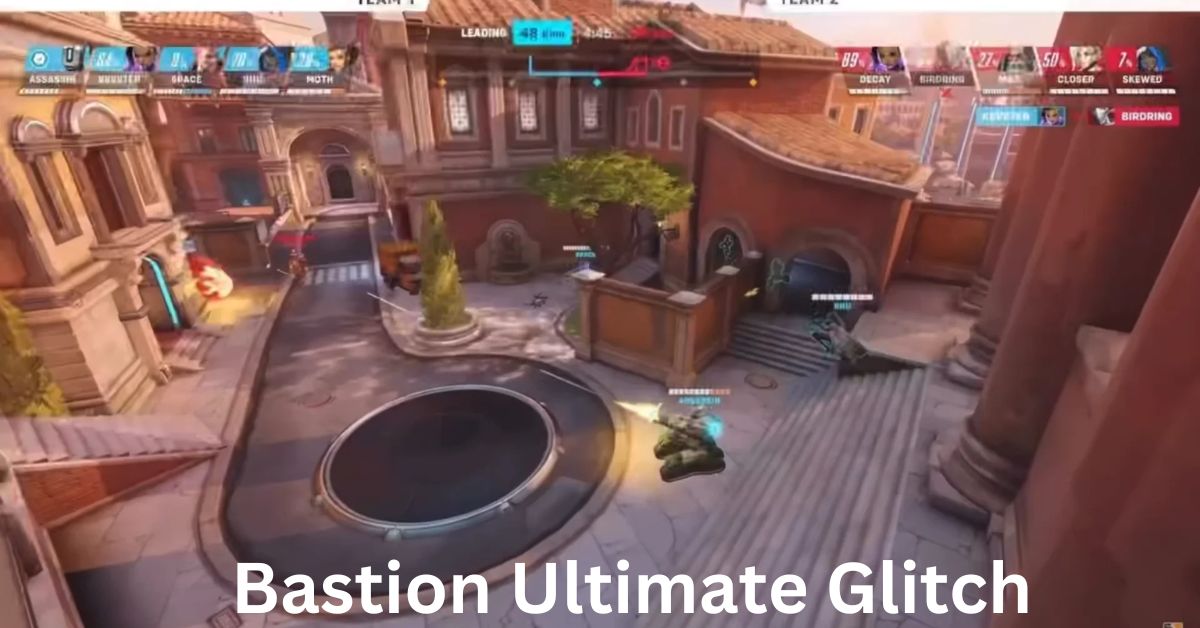 Many Overwatch 2 players can’t figure out why Bastion’s Ultimate ability keeps malfunctioning. The overhaul of Bastion, a character who has been in Overwatch since the game’s 2016 debut, was one of the biggest changes that fans were looking forward to with the release of Overwatch 2.

In that update, Bastion was supposed to get an updated Ultimate that would grant the robot superior firepower while flying. It appears that the Ultimate is malfunctioning in some situations, which is frustrating a lot of players. This week, players discovered a new bug in Overwatch 2 that made Bastion’s Ult the game’s most powerful ability.

Bastion’s new Ult allows him to fire three artillery shots at predetermined locations on the map, dealing damage to enemies if successful. Players in Overwatch 2 have discovered a way to bypass this feature and unleash an infinite barrage of artillery rounds. In this configuration, Bastion becomes a one-robot wrecking crew capable of annihilating entire squads with a single blow.

Overwatch 2 seems to be experiencing a widespread bug, so it’s likely that Blizzard Entertainment is already aware of the issue and is working on a fix. Although it is uncertain whether or not the entire Bastion will be disabled (as some players have requested), it seems likely that this glitch will not be around for very much longer.

During your own Overwatch 2 sessions, have you come across this issue with Bastion? As a whole, what do you think of the game? Keep reading down below if you want to see this new Bastion Ult glitch in action.

Run For Your Life

The Reworked Bastion Has Been Very Successful, Despite One Small Flaw

After playing a few matches tonight I can confidently say that Bastion is back to being a badass hero in @PlayOverwatch. Rolling in to select situations in tank form can yield fantastic results!#Overwatch2 pic.twitter.com/ckhFPbxpjT

Some players are avoiding ranked play because of Bastion Ult.

I was intending on finishing my #Overwatch2 competitive games today (I know comp ranks are a mess this season), but the sight of the broken Bastion ult has resided me to playing a 2003 RTS instead (not Command & Conquer Generals, but LOTR: The War of the Ring instead).

Time Is a Flat Circle

*Playing Overwatch 2* *Bastion feeling awful to go up against* *Looks at calendar* Are we sure this is not 2016?

Pray This Doesn’t Happen to You

this new Overwatch 2 Bastion ult exploit is terrifying to witness in match 🤯 pic.twitter.com/nrXfxZFZXg

I'm pretty sure Bastion isn't supposed to do this? #Overwatch2 pic.twitter.com/pEgMHNw0AT