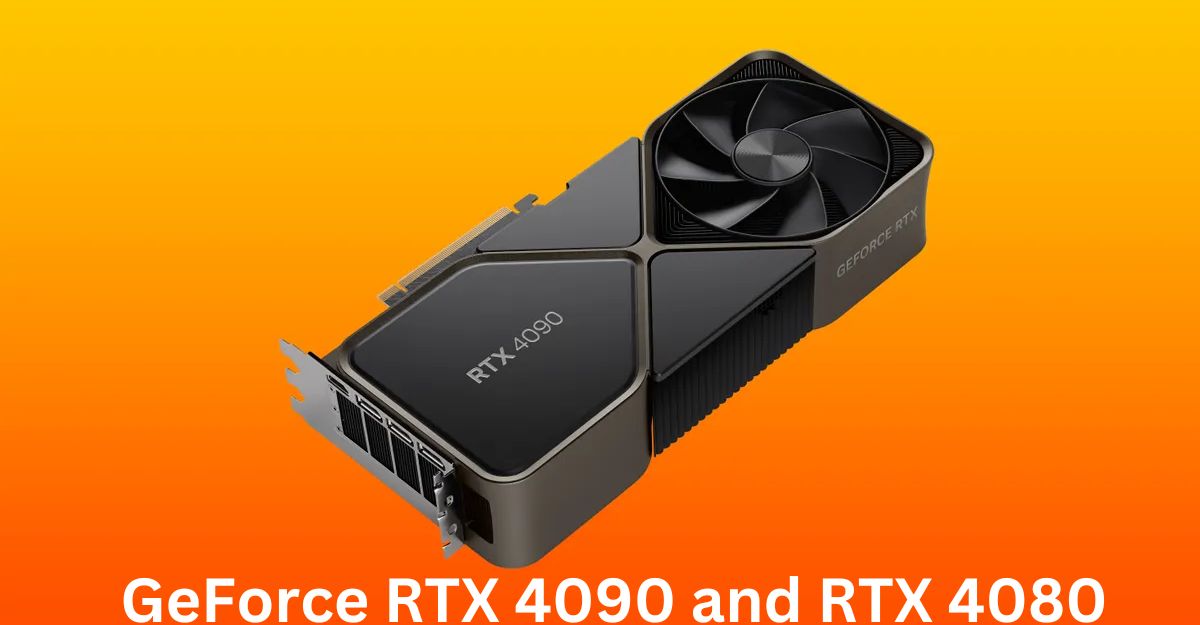 The company’s most powerful consumer GPUs are Nvidia’s new RTX 4090 and RTX 4080. There will be a 16 GB and a 12 GB version of the RTX 4080. At its GTC 22 event, Nvidia announced three new RTX 40-series graphics cards, the next iteration of its famous GeForce GPUs. The line’s most powerful card, the RTX 4090, and two versions of the RTX 4080, one with 16 GB and the other with 12 GB, were unveiled first. Nvidia’s new RTX 4090, the company’s most powerful consumer card and the flagship of the RTX 40-series line, was the first card it unveiled. Join us as NVIDIA CEO Jensen Huang unveils real-world breakthroughs for the era of AI and the metaverse.

Join us as NVIDIA CEO Jensen Huang unveils real-world breakthroughs for the era of AI and the metaverse. #GTC22 https://t.co/AxvuQA3Ouz

Nvidia claims that the RTX 3090 Ti would provide twice the performance of the best card from the previous generation in games like Cyberpunk 2077 and Microsoft Flight Simulator. The card has 24 GB of memory and 16,384 CUDA cores. The RTX 4090 requires three 8-pin power adapters, with a fourth available for overclocking, because a card of its caliber demands a great deal of juice in return. The Nvidia GeForce RTX 4090 will be available for purchase beginning on October 12 for $1,599.

Also, Nvidia has unveiled two variants of the RTX 4080, and while you may assume that the only difference between the 16 GB and 12 GB variants is memory size, you’d be wrong. On the contrary, the two GPUs have significantly different specifications. The 12 GB version only has 7,680 CUDA cores, while the 16 GB version has 9,728. Memory speed is another area where the later model falls short of the 16 GB version. You could consider it a cheaper alternative to the RTX 4080, something like an RTX 4070.5.

Both the Nvidia GeForce RTX 4080 (12 GB) and the Nvidia GeForce RTX 4080 (16 GB) will have base prices of $999 and $899, respectively. The RTX 4080 graphics cards will be available on the market sometime in November. Last but not least, Nvidia unveiled a slew of improvements for its RTX 40-series GPUs, such as DLSS 3. Nvidia’s latest real-time picture reconstruction technology iteration offers significant visual enhancements and increased frame rate over prior iterations, although the latter isn’t entirely reliable.

The new way that Nvidia is utilizing is an interpolation technique, which means that the card guesses the next frame and renders its version instead of the one coming directly from the game. However, the game isn’t reading inputs for each interpolated frame, so the overall experience may not be as smooth, despite the greater frame rate. In addition to its new graphics cards, Nvidia has also announced a handful of games, including Portal, that would receive ray tracing enhancements when used with the company’s RTX graphics processors.