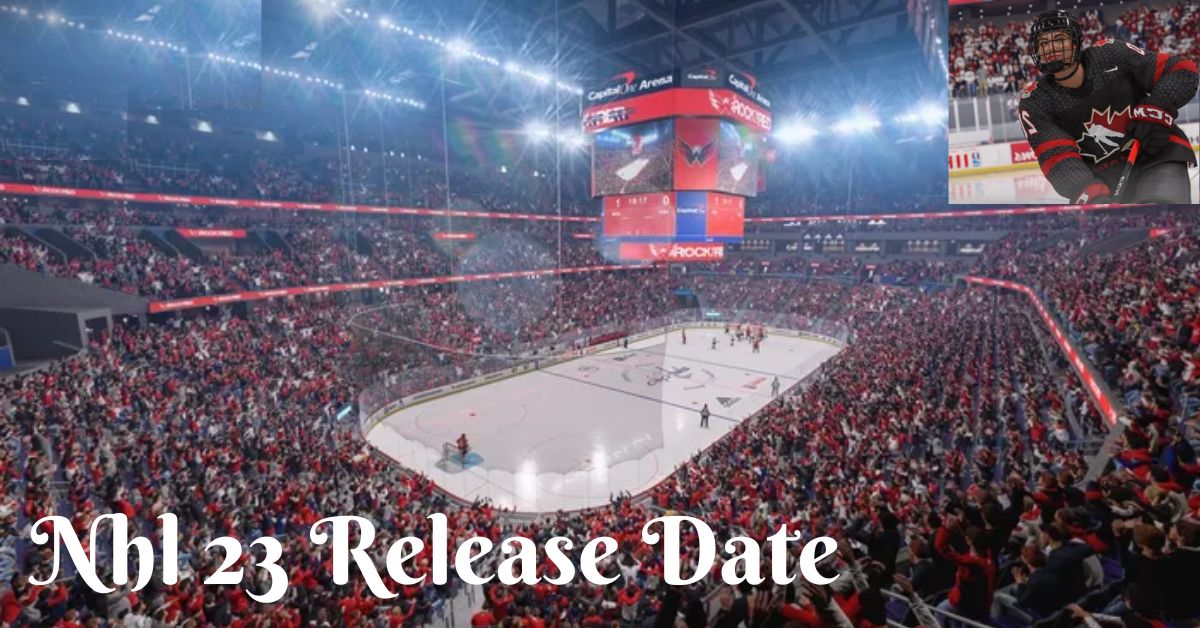 Early access to NHL 23 is coming soon, and players can try it out with a free 10-hour trial on EA Play or buy the full X-Factor edition to get all the extras. FIFA and Madden are two of EA’s biggest annual sports properties, and the company’s annual ice hockey release is almost here as well. Conor McDavid has been revealed to be the fastest center among men, and Mari-Phillip Poulin has been shown to have the highest overall rating among women players.

As usual, the game looks amazing, and we’ll all be able to skate on the demo and full versions of the game in no time.

Time remaining until the launch of NHL 23’s early access X-Factor edition and EA Play’s 10-hour trial is now at 21:00 PT on October 10, 00:00 ET on October 11, and 00:00 BST on October 11. The PSN store is responsible for providing all of the aforementioned times. The trial will debut alongside the X-Factor package, as stated on EA’s official Community Roadmap.

To get into NHL 23: The Cup Playoffs early, you’ll need to spring for the X-Factor edition. Microsoft store bundle prices and extras are listed below:

We regret to inform you that the latest installment in this series will not be available for PC. Subscribing to Game Pass Ultimate for £10.99 per month instead of the Standard £7.99 fee grants Xbox owners access to EA Play without additional cost.