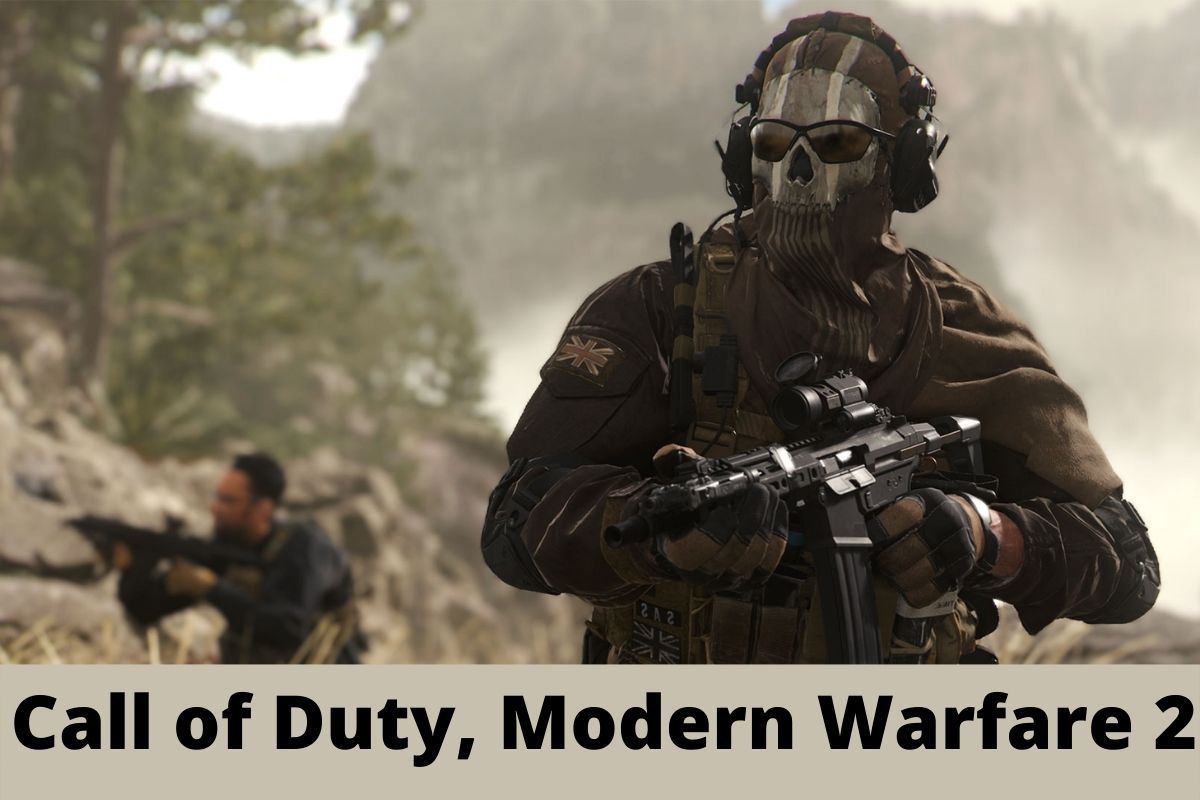 Numerous leaks of the next Call of Duty games have been caused by attempts to data mine the game files of Call of Duty Warzone Mobile.

Call of Duty Warzone mobile is currently undergoing alpha testing, and attempts to glean insider information from game files have been made numerous times. The upcoming Call of Duty: Modern Warfare 2 has had several in-game components leak as a result of this mining operation.

Concept art from the supposed 2024 Call of Duty Black Ops 5 has apparently been made available to data miners.

The Call of Duty Community is very interested in any Modern Warfare 2 leaks because the game is set to arrive on October 28, 2022.

Fans of Call of Duty will go to any lengths to get fresh leaks from their anticipated favorite games, even at the risk of running the risk of being on the receiving end of copyright laws.

The user @RealiityUK posted the photographs to Twitter in the beginning, but the account was quickly suspended. The Grand Prix, Oilfield, Museum, and SOBA maps in this specific leak go by those names.

The Grand Prix’s map appears to resemble a Formula 1 racing course with spectators in the background, as the name would imply. By looking at the image, we may deduce that this is a near-to-medium range battle map, with open terrain on the track and complicated close quarters in the viewer’s stand.

The second map is called Oilfield, and based on the leaked image, it might be a great sniper map. Wide-open spaces between the oil tanks will provide a great line of sight for long-range sniper action, but players must also be on the lookout for flanking strikes from their adversaries.

The fourth map, SOBA, has a style that is reminiscent of Middle Eastern architecture. We can imagine this area as a central courtyard where players might be fired upon by buildings all around it looking at the leaked image.

On its official channels, Infinity Ward has already made additional game information available. The new game will trace the exploits of the illustrious Task Force 141 as they carry out difficult but crucial covert operations all across the world.

New mobility mechanics have also been added to the game, according to official channels. Now, players can dangle from ledges and ladders while using a secondary weapon, such as a handgun, to peer over. While hanging from the ledges, players can also lift themselves to higher ground.

Dive is yet another new movement feature for the game. When being fired at, players can now dive to the ground or take shelter. Players will now be able to swim through the body of water on both the surface and beneath the water thanks to the addition of swimming to the game.

With their secondary weapons, players will also be able to fire underwater, but the bullet ballistics will be different because they will move more slowly and deal less damage.

It is all about Call of Duty, Modern Warfare 2, for more informative content visit techballad.com