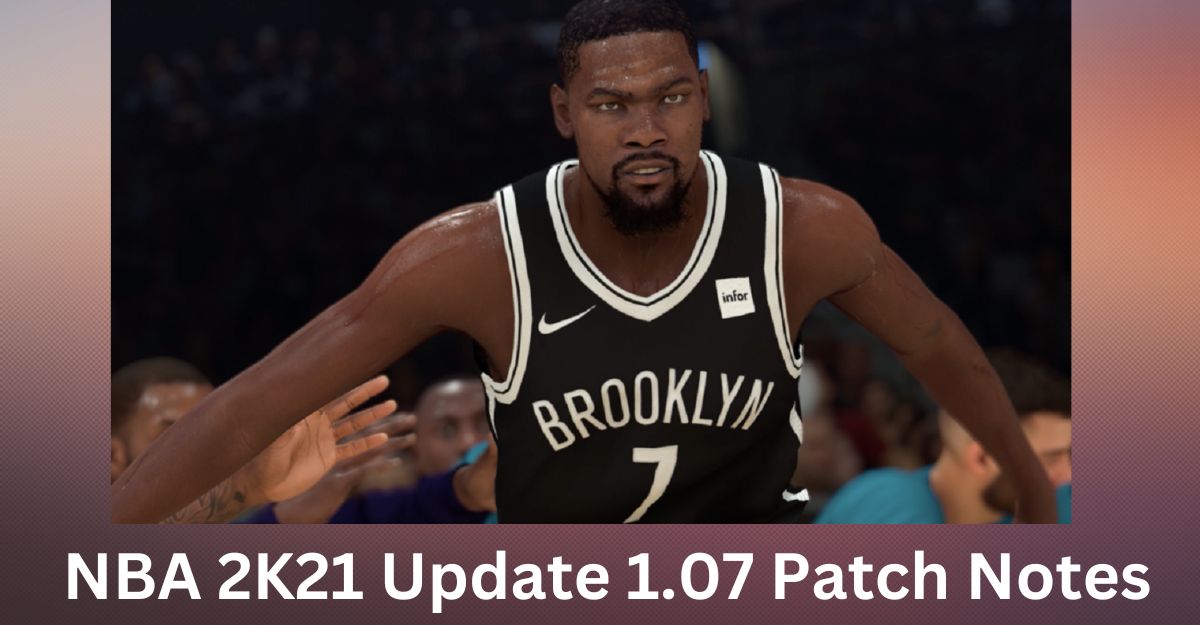 Everything has been updated or fixed in NBA 2K21 as of update 1.07. This update is compatible with all game versions, including the next-gen PS5 and Xbox Series X|S editions, and weighs in at 20 GB in size. The main focus of this update is an aesthetic alteration to The Park. However, it also includes several more minor bug fixes and balance adjustments. All the changes made in version 1.07 of NBA 2K21 are detailed here.

Although Visual Concepts has not yet made public a comprehensive list of patch notes, users have already discovered several improvements and bug fixes. Until the official patch notes for NBA 2K21 are available, everything that has changed since the previous version, 1.06.

City Edition courts have also been added for Miami and Charlotte.

The following changes were added with the last patch.

The Park’s appearance has been altered as part of this update; now that the holidays are over, it has been returned to its usual appearance. Unconfirmed claims from players suggest the return of the classic shoot meter to the game. However, if it has returned to the game, its presence may be easily verified because more players will undoubtedly upload screenshots and other evidence of its existence. The usual assortment of bug fixes and stability enhancements may also be found in this update.

Some players have claimed that the college badge exploit has been repaired, but it is unclear whether or not other problems have been handled. NBA 2K21 may be purchased for the PC, PlayStation 4, PlayStation 5, Xbox One, Xbox Series X/s, and Nintendo Switch. Check out the NBA 2K site for more details on the patch.