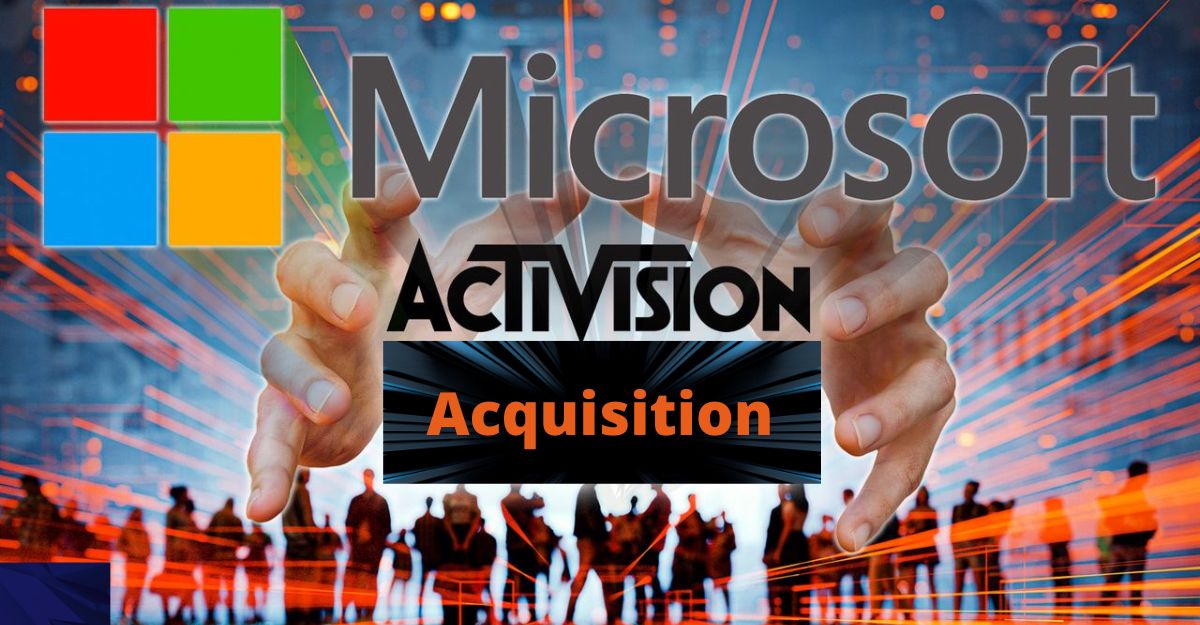 Microsoft Corp.’s proposed $69 billion acquisition of Activision Blizzard Inc. would be subject to an in-depth assessment unless the tech giant delivers remedies to resolve the UK watchdog’s concerns.

The Competition and Markets Authority expressed worry on Thursday that the gaming console, multi-game subscription service, and cloud gaming markets had experienced a significant reduction in competition. The deadline for Microsoft to reach a deal with the government was September 8.

Microsoft’s acquisition of Activision, whose properties include the Call of Duty, World of Warcraft, and Guitar Hero series, will elevate the Xbox manufacturer to the position of third largest gaming firm in the world and increase the number of games available to Game Pass members.

The CMA expressed worry in a statement that Microsoft could harm competition in the emerging cloud sector by using Activision’s games and its strengths in the console, cloud, and PC operating systems markets.

Senior director of mergers at the CMA, Sorcha O’Carroll, expressed worry that Microsoft could use its post-merger influence over popular games like Call of Duty and World of Warcraft to undermine rivals, including current and future in multi-game subscription services and cloud gaming.

The British agency has become increasingly aggressive in recent negotiations, especially with the largest technological giants. When Microsoft revealed in January that it would be acquiring Activision, it was the largest acquisition in the video game industry’s history.

“We’re ready to work with the CMA on the next stages and address any of its concerns,” said Brad Smith, Microsoft’s president, and vice chair. Sony, the market leader, claims to be concerned about Call of Duty, but we’ve promised that both Xbox and PlayStation will have access to the game on the same day.

As part of Thursday’s publication, Microsoft also included a letter from the company’s chief gaming executive, who provided an update on the regulatory inquiry.