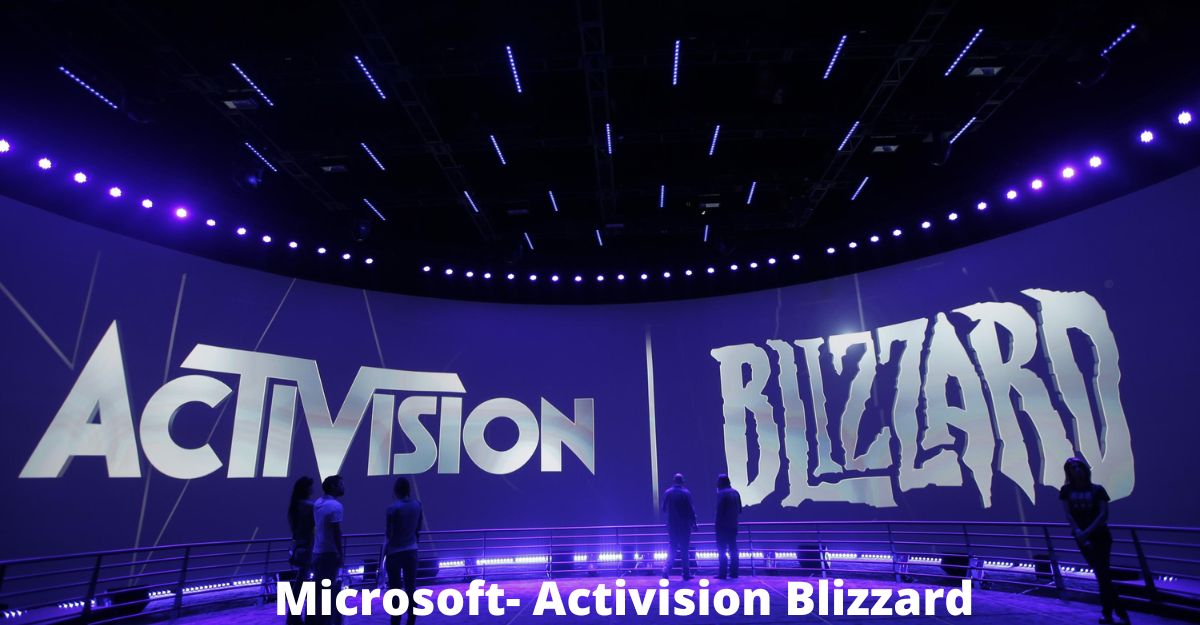 The Competition and Markets Authority voiced concerns that competitors will be harmed by the $69 billion merger due to the reduced availability of Activision Blizzard titles. Furthermore, it was concerned that the merged firm would limit innovation in the rapidly growing cloud gaming industry.

The regulatory body gave the two businesses until Monday at midnight to present suggestions to remedy its concerns; failing that, it threatened to intensify its probe.

It’s expected that this cash transaction would establish a record for the technology sector. Microsoft, the creator of the Xbox machine and gaming system, would then have complete control over the rights to publish games in the massively successful Call of Duty, World of Warcraft, and Candy Crush series.

In July, the regulator started an initial investigation into the acquisition to determine if it would lead to a “significant decrease of competition” in the United Kingdom.

According to Sorcha O’Carroll, the senior director of mergers at the watchdog, “we are concerned that Microsoft could use its control over popular games like Call of Duty and World of Warcraft post-merger to harm rivals,” both current and potential competitors in multi-game subscription services and cloud gaming.

Brad Smith, Microsoft’s president, has stated that the company is “willing to work with the CMA on next steps and address any of its concerns.”

The purchase, which was announced in January, is currently being heavily scrutinized by competition officials around the world. Only Saudi Arabia has given its blessing to the agreement so far.

U.S. officials, encouraged by President Joe Biden to crack down on antitrust violations, are still looking into the acquisition, as are their counterparts in New Zealand and Brazil.

There is a growing consensus that previous examinations of Big Tech mergers, like Facebook‘s 2012 and 2014 acquisitions of Instagram and WhatsApp, were too light, hence the increased scrutiny.