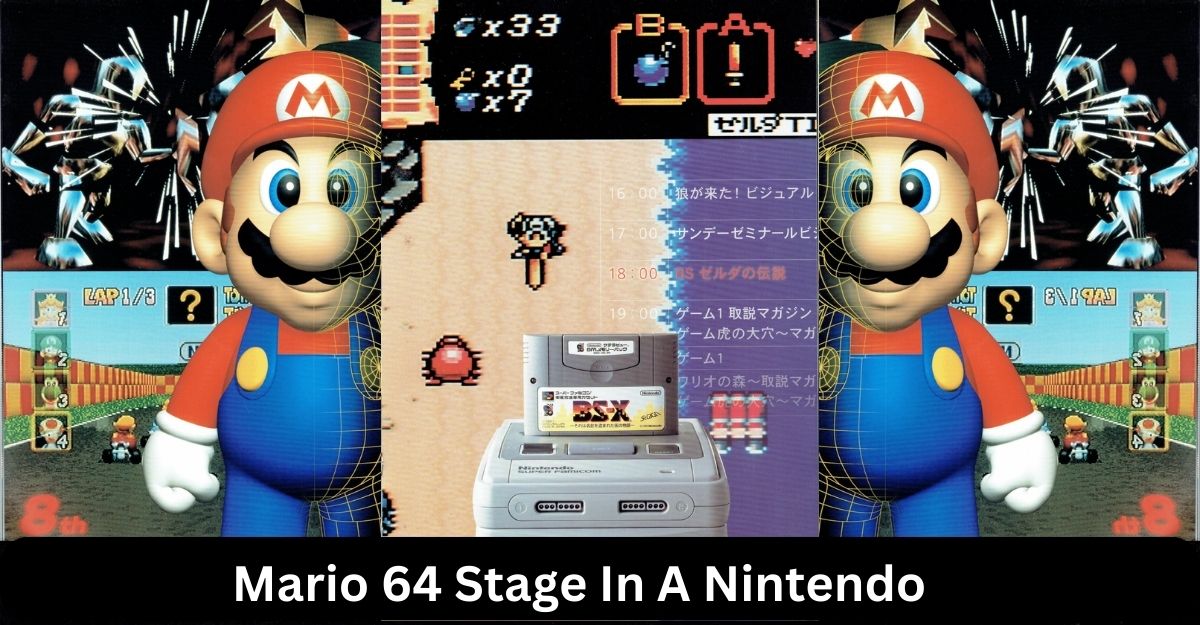 Forest of Illusion, @Render Archive, and @Nintoid have worked together to upload the 1996 Nintendo Company Report, which has been sought after by those eager to learn more about Nintendo’s history. As well as a glimpse at some exclusive early promo graphics, the edition includes a variety of vintage gaming content, ranging from sales figures to forthcoming hardware features. The nicest aspect is that… You can read it for nothing if you go online.

The business report, available for download and reading on the blog Forest of Illusion, contains all the usual fare for a Nintendo annual review, along with pictures of the company’s top brass (we refer, of course, to Mario, Kirby, and Link). Rare retro deliciousness abounds, but a clip from Super Mario 64‘s Hidden World, a stage that even the most devoted players may not recognize, can be found in the 1995 Nintendo 64 B-Roll.

Don’t worry; it’s not because you’ve lost your touch and should play Super Mario 64 again (though that’s never a bad idea). Instead, this ghost level is one of the many mysteries in Nintendo’s development history because it was cut from the final game. These five scans were taken by @forestillusion and combined into a GIF so that we can all take a look at this mysterious stage full of eyes:

In collaboration with @Render_Archive and user @Nintoid, we've preserved the long-awaited 1996 Nintendo Company Report! It contains many interesting things such as sales information, but most importantly, early renders and brand new screenshots of prototype software! pic.twitter.com/gDS7g5xqna

True, this is only a second of reconstructed footage and barely amounts to a comprehensive level run-down, but even this little glimpse at this trimmed level is enough to make us sigh with relief – facing off against the nightmare-inducing Mr. I eyes in an underwater stage? Sorry, but I have to decline.

The 1996 Nintendo Company Report is full of more than just short clips of gaming, such as an upbeat but ultimately devastating advertisement for the Virtual Boy’s benefits (keep dreaming folks). The full report is written in Japanese, so unfortunately those of you interested in a more thorough understanding of the features and writing style will have to make do with a “best try” by translation software. Well, at least the visuals are pleasant.

What do you think of this brand new glimpse at the ghost Mario level? Put on your overalls and share some of your favorite moments from the game with us below!