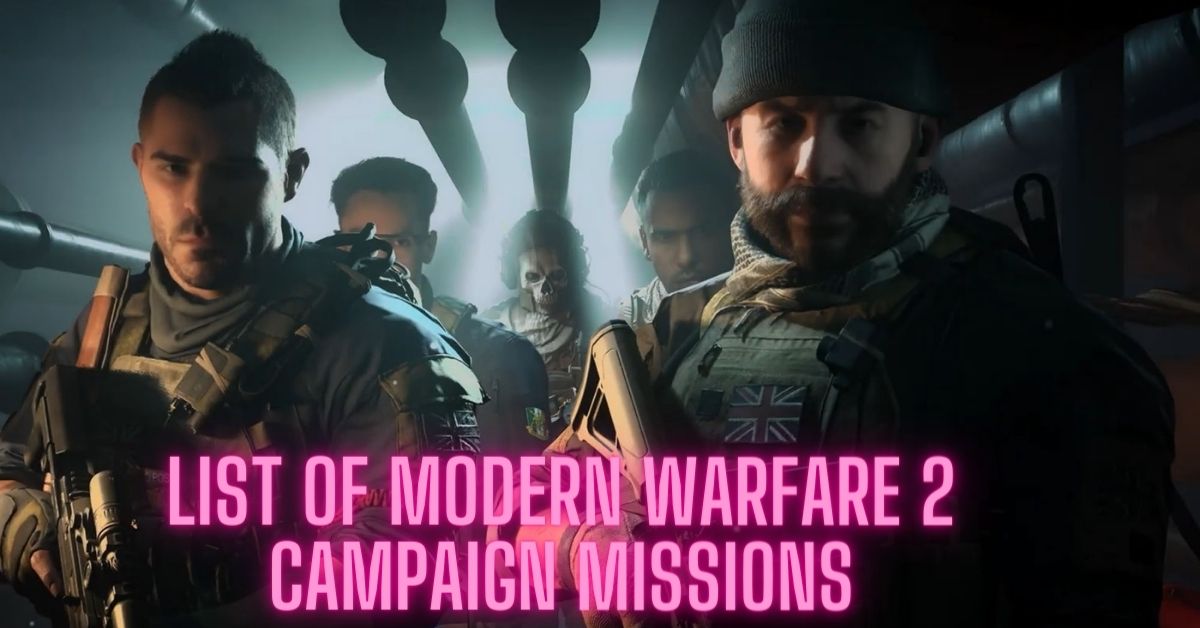 Multiplayer achievements can be unlocked in Modern Warfare 2’s campaign by completing each mission, with an additional reward available for completing the game on any difficulty. Knowing how many missions makeup Modern Warfare 2 and how long it takes to complete them is helpful. We’ve outlined all you need to know about the MW2 campaign, including the incentives for completing it, below.

Like the previous Call of Duty campaigns, the action in Modern Warfare 2’s 17 missions is spread across numerous geographies and gameplay styles, and it is narrated by a wide variety of individuals. Inspired by 2009’s Modern Warfare 2, but continuing the story of 2019’s Modern Warfare, which had a very different plot, this sequel will have you in for a few twists.

You’ll earn one prize usable in multiplayer, Special Ops, and Warzone 2.0 for finishing each mission, and a blueprint for finishing all seventeen missions on any difficulty in Modern Warfare 2. To help you plan your Modern Warfare 2 campaign, we’ve compiled a full list of missions, along with the awards you can expect to receive for completing them

Captain Price favors the Union Guard, a specialization of the assault rifle type, in combat. The Union Guard is an improved variant of the original assault rifle, offering a more stable platform from which to aim, less vertical and horizontal recoil, quieter operation, and a more distinct sight image. The blueprints for the Union Guard are accompanied by four accessories:

MW2’s How Long to Beat It Campaign Breakdown?

The length of time it takes to complete the campaign of Modern Warfare 2 varies depending on the difficulty setting and whether or not Trophies and Achievements are being pursued. The campaign in Modern Warfare 2 may be completed in about six to eight hours if played on Recruit or Regular difficulty with a singular focus on completing each level.

The average length of a Call of Duty game is maintained even though there are more missions than usual, with some being shorter than usual. Have fun with the campaign, and good luck!