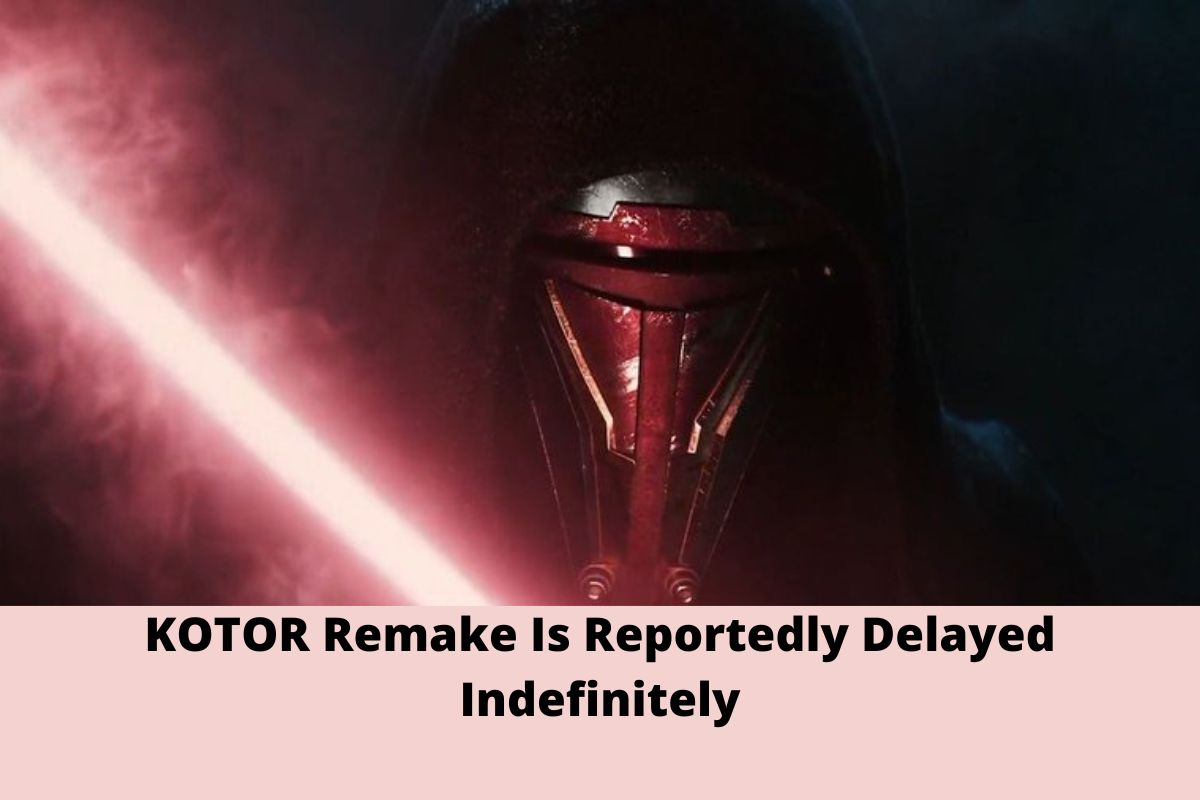 Reportedly postponed indefinitely is the previously promised Star Wars: Knights of the Old Republic remake. The news that longtime Star Wars PC port creator Aspyr Media was creating a next-gen remake of the adored 2003 RPG Star Wars: Knights of the Old Republic during last September’s Sony PlayStation Showcase Livestream caught many fans off guard, especially since it was later revealed to be a PlayStation 5-exclusive title at launch.

This news stunned the entire Star Wars gaming community, especially in light of the fact that the original KOTOR is widely regarded as one of the best Star Wars video games ever made. Many fans have speculated on how this new version of Knights of the Old Republic would change the gameplay established by original developer BioWare and whether it would borrow from more modern RPGs like 2020’s Final Fantasy VII Remake, aside from the fact that the remake appears to have initially been exclusive to the PS5. Others questioned whether the plot of the KOTOR Remake would be changed to conform to Disney’s updated Star Wars Expanded Universe canon, particularly when the main character of KOTOR, Darth Revan, was mentioned in contemporary works of art like 2019’s Star Wars: The Rise Of Skywalker. Now that Star Wars: Knights of the Old Republic Remake has reportedly been delayed for the foreseeable future, it seems that these answers might not be forthcoming anytime soon.

The Star Wars: Knights of the Old Republic Remake has been put on indefinite hold due to a significant shake-up at developer Aspyr, according to earlier today’s revelation from gaming news journalist and industry insider Jason Schreier, as detailed in his most recent story for Bloomberg. Early in July, the studio reportedly let go of two of its directors and told the rest of its team that the current project had been put on hold while it figured out what to do next. Prior to this, Aspyr is believed to have completed a “vertical slice” demo of KOTOR Remake to present to production partners Sony Group Corp. and Lucasfilm Ltd. LLC, and the team was allegedly happy and enthusiastic about their work before word of the delay spread.

Shortly after design director Brad Prince and art director Jason Minor were fired, however, Aspyr studio heads would later inform the staff that this vertical slice—a brief snippet of gameplay intended to serve as a proof of concept during development—wasn’t where they expected it to be. One insider claims that an excessive amount of time and money had gone into this demo. The schedule set by Aspyr for the release of Star Wars: KOTOR Remake would present yet another challenge. Two further inside sources claim that the development team contradicted Aspyr’s assertion that the game may be delivered by the end of 2022 by saying that a launch window of 2025 would be more realistic. Aspyr had previously promised its partners and personnel that the game might be released by that date.

The eagerly anticipated Star Wars: Knights of the Old Republic Remake, it seems, has been postponed indefinitely due to staff concerns and turmoil at Aspyr. Star Wars: Knights of the Old Republic Remake’s release date appears to be delayed for the time being; nevertheless, time will tell if and when the studio resumes development on this intriguing project. While this tale develops, fans of Star Wars video games at least have Star Wars Jedi: Survivor coming out next year to look forward to.

This is all about KOTOR Remake Is Reportedly Delayed Indefinitely, for more informative content visit techballad.com