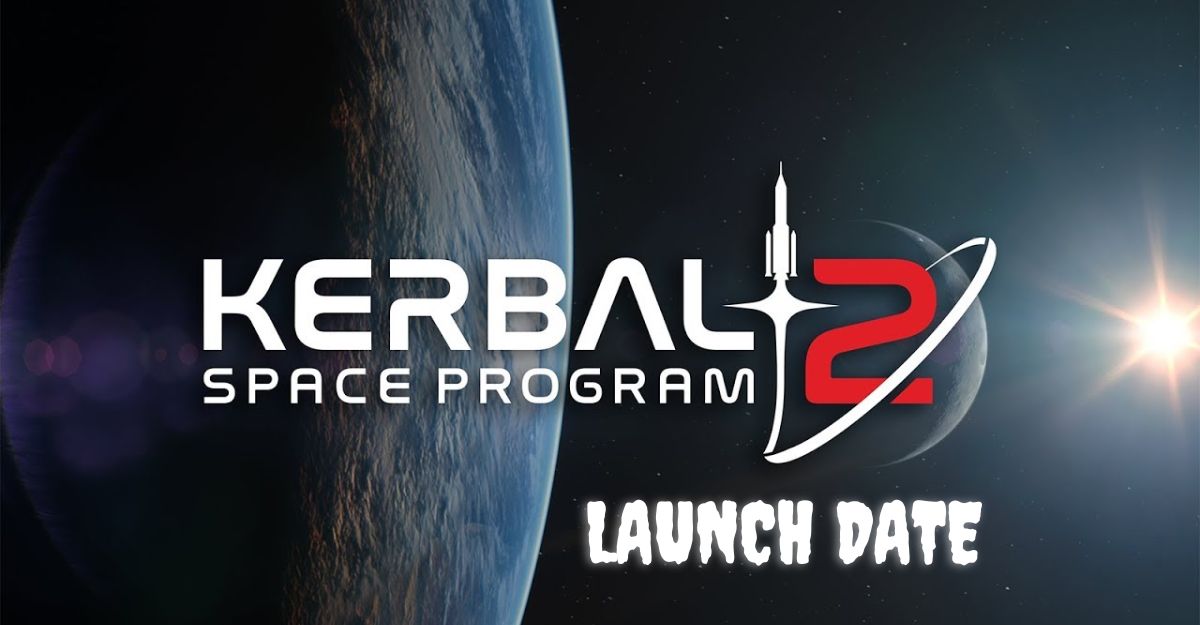 An in-depth look at the upcoming sequel to the space sandbox simulator, including information on its multiplayer capabilities, mod support, and more. The announcement of Kerbal Space Program 2 at Gamescom 2019 was met with a great deal of excitement. Following in the footsteps of the original KSP, the sequel sounds like an ambitious progression of everything Squad’s 2015 masterpiece did so well, including being a silly and ridiculously difficult physics simulation about shooting tiny green people into space, developed by the new internal team at Private Division alongside the original developer’s Squad.

This sequel’s launch has had several schedule changes. KSP2 was predicted for 2020, which is now scheduled for 2023. Once the final patch for the original version was finished, Squad set its sights on KSP2. Shocked? Excited? Packed with inquiries about its release date, features, and the number of explosions required to reach the Mun. Please allow us to assist you. Find out when you can expect Kerbal Space Program 2 to be released and what new features will be included in this comprehensive guide.

What Is The Launch Date For Kerbal Space Program 2?

We anticipate that the year 2023 will see the launch of Kerbal Space Program 2. Theoretically. After having an initial release window of early 2020, the game has been pushed back four times. Until a concrete release date is announced, guesswork is more scientific than rocket science when predicting when the game will be available.

Kerbal Space Program 2 announces early 2023 Release Date. Hoping for a very polished launch next year so I can dedicate at least a month to it on stream.

Who Is Developing Kerbal Space Program 2?

After the first game’s success, Star Theory Games was brought in as the developer. You may recognize Star Theory as the studio behind Monday Night Combat and Planetary Annihilation, but they went by Uber Entertainment back in the day. Since then, Private Division has announced that it will bring development in-house to a brand-new independent studio dedicated only to working on KSP2.

There won’t be a clean restart, though, as “essential members” of the current Kerbal 2 team, including former Star Theory studio head Jeremy Ables, creative director Nate Simpson, and lead producer Nate Robinson, will transfer to the new studio and keep working on the game. Even more so now that it has completed the last patch for the original KSP and moved on to work on the sequel, the original studio Squad is involved.

The Original Ksp Has Received Its Final Major Patch.

The development of the Kerbal Space Program has concluded after more than a decade of upgrades and patches. In August of 2021, Squad released version 1.12.2 for KSP and stated, “we are now changing gears towards the creation of KSP2.” Nice!

Ksp2 Construction Should Be Less Fiddly.

In a 2021 development update, the KSP2 team discusses their plans to ease the pain of building rockets in the game. Instead of “a button to do things for me,” they are more interested in simplifying the currently available options. The developers present the example of procedural wings, which allow you to alter the form and size of the wings and immediately observe the effects on lift and drag. You can also perform parallel work on several different sub-assemblies. It’s considerably simpler to align a fin or booster on a radial decoupler now that we have this orthographic view cube, the engineers say in the same release. “That was a notoriously tough mechanic in the classic game.”

Kerbal Space Program 2 Will Be Easier To Learn

The lesson is one area of improvement for Star Theory’s upcoming sequel. However, the game poorly taught the scientific and mathematical concepts that drove the physical sandbox, which is the Kerbal Space Program. There will be new animations in Kerbal Space Program 2 that explain how to conduct things like delta-v and docking. Therefore, the KSP2 development team is putting extra effort into creating instructional materials. Since it is, in fact, rocket science, they don’t want it to have the feel of a textbook.

It “relies much more heavily on showing rather than telling,” the developers claim in a 2021 development update. “The word “orbit” is common parlance. As is common knowledge, satellites orbit the planet. However, there are other aspects of an orbit that are not obvious without visual aid, such as the fact that it has to be spherical.” When you need them, you can choose whether or not to use these lessons in KSP2.

Most importantly, it won’t be a cakewalk. You’ll be conducting much trial and error, just like in Kerbal Space Program. Executive producer at Private Division Michael Cook told PC Gamer, “Showing off your fun mistakes is many times much more enjoyable than then even your victories,” adding that this is a large part of what makes Kerbal wonderful and what drives a lot of the social side of Kerbal.

Will There Be Multiplayer In Kerbal Space Program 2?

Yes! Star Theory’s creative director Nate Simpson told us that “it is true to the spirit of the original Kerbal Space Program,” even though they couldn’t reveal specifics about the game’s multiplayer mode. In any case.

Yes! Despite a change in ownership and development, it appears that Private Division and Star Theory(opens in new tab) still value KSP’s mod community. Kerbal Space Program 2 will feature even more mods than the original game, which already has thousands.

Where Is Kerbal Space Program 2 Set?

Start on the planet Kerbin, the same as the original game, at the Kerbal Space Centre. From there, you’ll construct rockets to travel across the Kerbol System, initially to Mun, Kerbin’s moon, then to Duna, Dres, and the rest of the system’s planets and moons. On the other hand, interstellar flight is included in Kerbal Space Program 2, so you can explore the universe beyond the Kerbol System. To ensure that you Kerbals have much to explore, Star Theory is looking ahead with many hypothetical rocket technologies that will allow you to travel beyond the system.

Players can build entire colonies, not just rockets and spaceships. If players take colony modules to new worlds, they can build settlements there to house a few hundred Kerbals. The colony will expand as more materials and people are brought there, providing more services and amenities until its vehicle assembly bay (VAB), where new rockets can be constructed. By establishing an operational orbital colony, you can build enormous ships outside of Kerbin’s gravitational pull, which is essential in developing interstellar vessels.