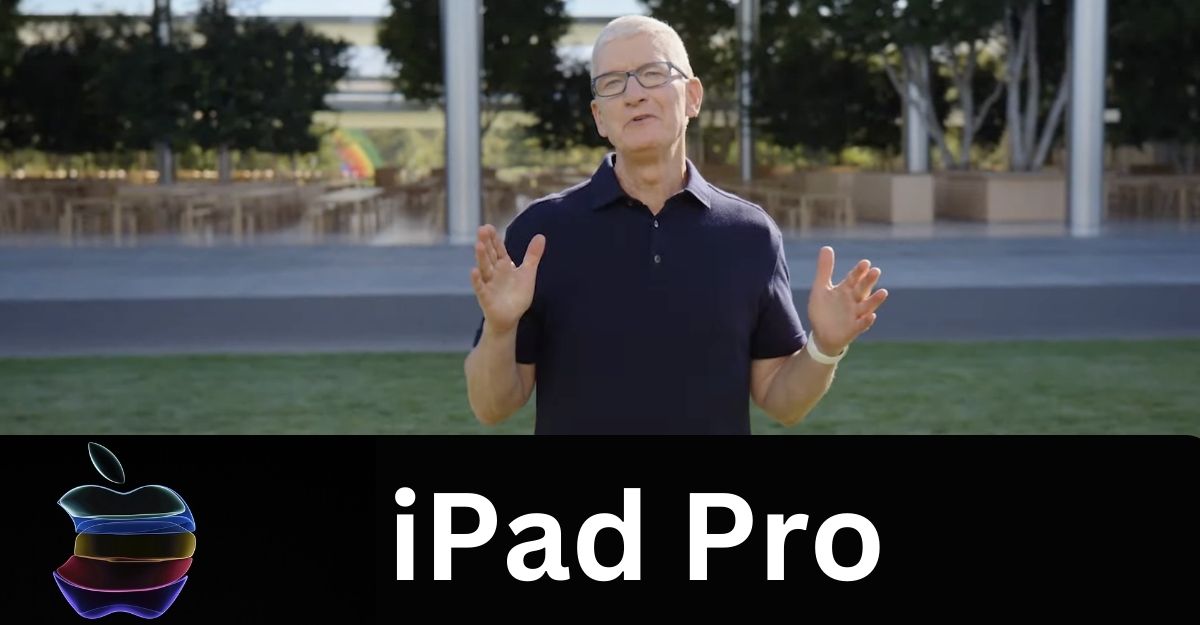 In a press statement, Apple mentioned introducing the Mac and iPad Pro models. At its last September event, Apple released a slew of new items, including the iPhone 14 series, the Apple Watch 8, an updated Apple Watch Ultra, and AirPods Pro 2. However, it’s possible that Apple’s reported October presentation for new iPad Pros and Macs would not take place.

Bloomberg’s Mark Gurman, a reliable tipster, has stated in his Power On newsletter that Apple is “unlikely” to hold a full-fledged launch event and may choose a quieter press-release announcement on the latest products.

It was speculated that Apple would unveil the M2-powered 11-inch and 12.9-inch iPad Pros, the 14-inch and 16-inch MacBook Pros, and the M2 and M2 Pro Mac mini 2022 at their October event. This list of items is confirmed by Gurman’s email, where he also reveals that the MacBook Pros will likely be powered by the new M2 Pro and M2 Max CPUs, which we have heard of before.

This new M2 processor was first shown off during WWDC 2022 in June and can be found in the MacBook Air 2022 and the MacBook Pro M2 for 13-inch screens. Gurman believes that Apple may not have enough for a massive launch event because they have improved the features and aesthetics.

Nothing here is a radical shift for Apple,” he argues. The author suggests that “the corporation (as of today) is more likely to deliver its remaining 2022 items via press releases, updates to its website, and briefings with select members of the press.”

Apple typically holds one event in September for iPhones and another in the fall (usually October or November) for iPads and Macs. Only in 2017 and 2019 did Apple have only one product event instead of two. Apple could have announced the new iPad Pros, MacBook Pros, and Mac Minis at the September Apple event, but that would have been too much to take in.

Apple’s previous product launches, like the AirPods Max and the original AirPods Pro, have also been announced through press releases.

Gurman also predicts that “an update to the Apple TV set-top box with an A14 CPU and a RAM bump” will be released sometime this year. However, he claims that the M2-based Mac Pro might be introduced as early as 2023.

A recent Logitech listing may have hinted at the impending release of the iPad Pro 2022. Gurman doesn’t provide a time frame for an Apple product announcement. Still, given that the company often unveils new products around the middle of October, we can assume that this year’s items will follow a similar schedule.