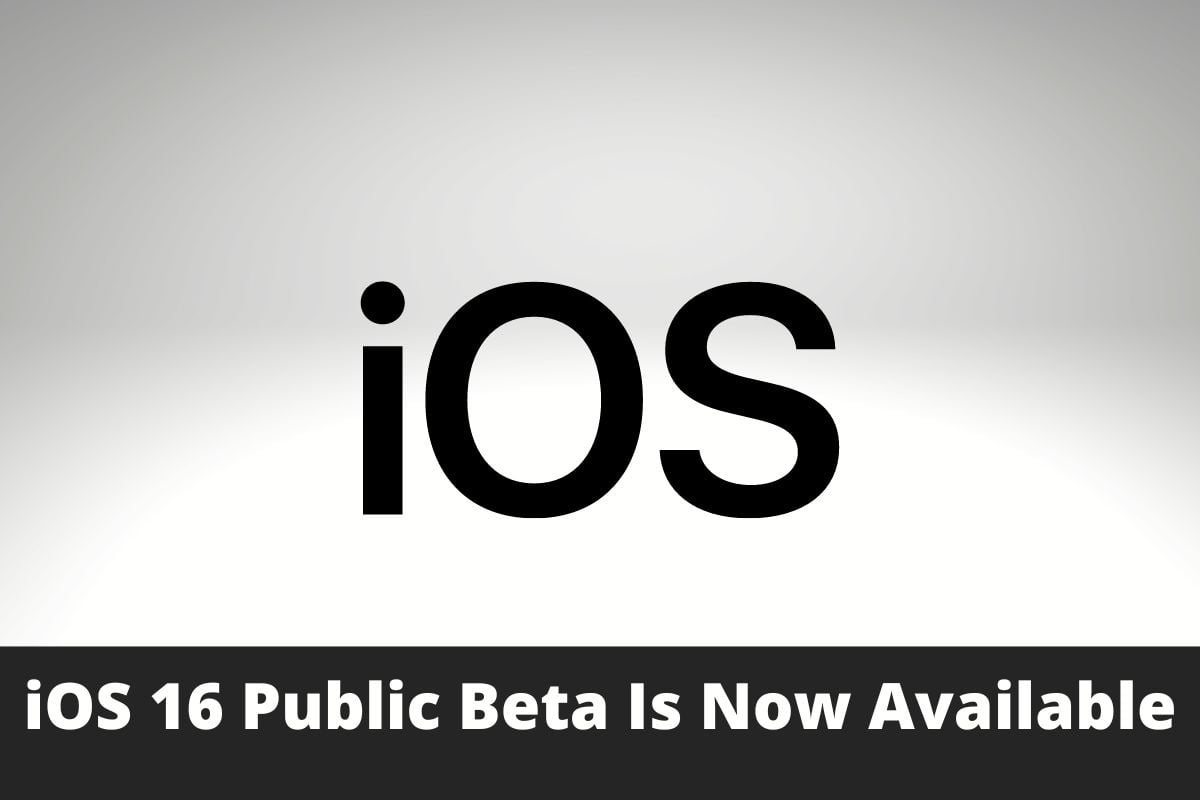 On Monday, Apple formally released the initial public beta versions of iOS 16 and iPad OS 16 to all customers. After the release of the new iPhone 14 series this fall, iOS 16 and iPadOS 16 will be released to users of iPhones and iPads. It is necessary to register your device with Apple in order to install the beta software.

Visit Apple’s Beta Software Program website to find out how to do it. Once registered, an available software update will be made apparent in your Settings on your iPhone or iPad. Betas are rife with flaws, so be sure to first back up your data. The public beta software should always be set up on a backup Apple device.

Last month, during Apple’s Worldwide Developers Conference, Cupertino unveiled iOS 16, along with iPadOS 16, macOS Ventura, and WatchOS 9. (WWDC). The public beta software was created with the intention of allowing anyone to test out an early version of the upcoming significant upgrade for iPhone, iPad, or Mac before the official release, which is typically released in September concurrently with the release of the new iPhone. No developer account is necessary to access the public beta that was made available on Monday.

You can modify the lock screen with iOS 16, the upcoming significant update for the iPhone. Users can apply several fonts and styles, giving your iPhone a unique identity. Mini-widget-sized extra information displays the weather, activity, alerts, and other things. Apple now offers customers the option to alter or cancel a message after it has been delivered in iOS 16.

According to Apple, users will have up to 15 minutes to amend or unsend a message. Other upgrades include a feature that lets you schedule emails in the Mail app and a new way to use Passkeys on your iPhone to log into services or websites.

Which iPhones will get iOS 16?

Here’s a full list of devices that will get it:

With regard to iPadOS 16, this latest update for the iPad allows users more choice over how to resize apps and enhances the multitasking capability of Apple’s tablet. However, the M1-powered iPads are the only ones that can use some capabilities, such as Stage Manager. A Freeform app is also coming to the iPad; it essentially turns your device into a whiteboard for when you need to collaborate with people in real-time, such as during a FaceTime conversation.

This is all about iOS 16 Public Beta Is Now Available, for more informative content visit techballad.com