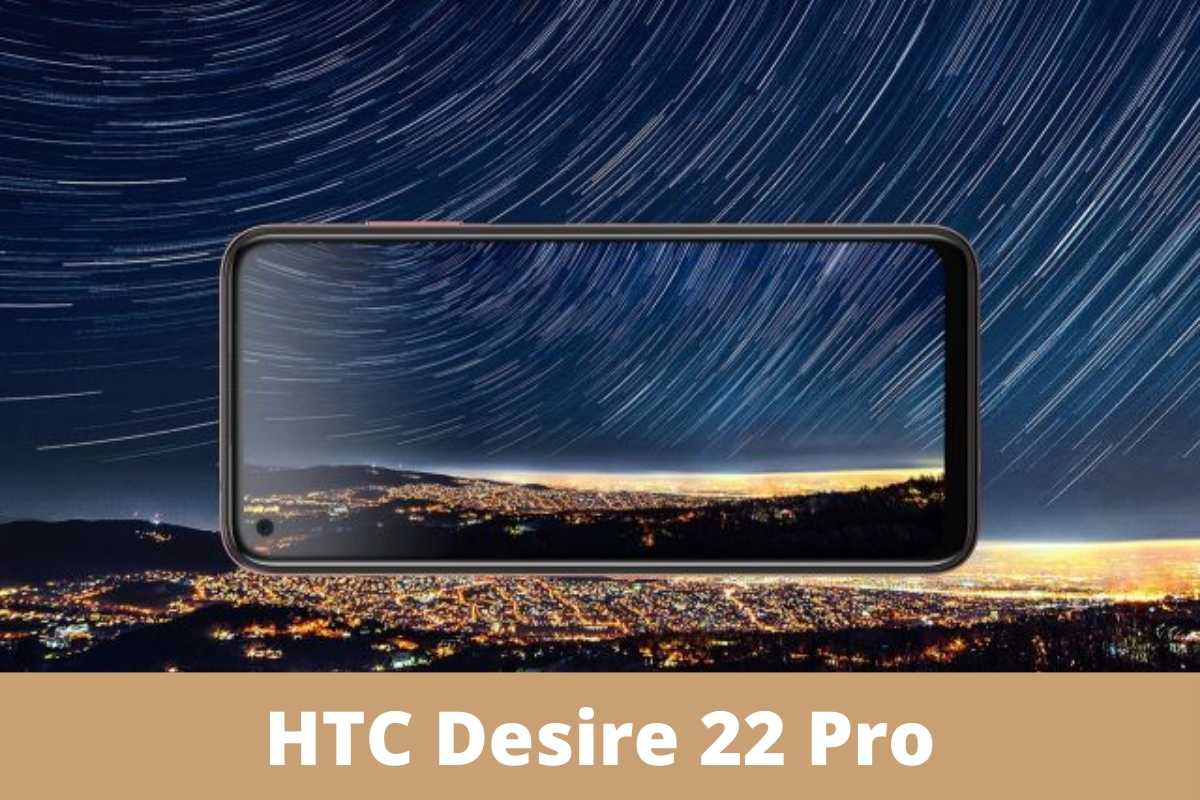 In the midst of the monotonous competition over whose flagship can provide the best gaming or camera experiences, etc., it appears that smartphone manufacturers have discovered a new gimmick. A few people were interested in devices that supported 5G around two years ago, but the feature quickly proved to be a novelty because the technology was not widespread. Thus, even before the technology is available, the majority of the first-generation 5G devices have already died.

As even a good mid-range or inexpensive phone already supports the next-generation connectivity, “5G” is no longer a feature smartphone manufacturers can boast about.

These days, there is a lot of talk surrounding metaverse, and numerous platforms and companies are hopping on board this new virtual world trend.

The manufacturers of smartphones have also seen an opportunity in this, and it appears that the next smartphone war will focus on who can provide a smartphone specifically designed to allow users to access the metaverse.

And a “metaverse-ready” smartphone is already available.

It’s interesting to note that the unveiling of the “phone to carry you into the future” coincided with the 15th anniversary of the iPhone, which heralded the dawn of a new age in technology and smartphones.

However, HTC, a long-forgotten company, has initiated the action rather than Apple or Samsung. A “high-end” Android smartphone targeted toward the Metaverse marks the Taiwanese consumer electronics company’s return after years without any noteworthy flagship launches.

For an immersive metaverse experience, HTC has released the HTC Desire 22 Pro with compatibility for AR and VR applications.

A notable example is the Vive Flow VR headgear, which was unveiled by HTC in October of last year and uses an Android smartphone as its controller. With the Vive Flow VR headset and used to access Viverse, HTC’s concept of the metaverse, the Desire 22 Pro is intended to be the “ideal partner.” With this, it appears that HTC has surpassed its rivals in providing a complete ecosystem for the metaverse.

Additionally, the phone has some NFT capability because it offers a free NFT and a digital wallet for managing cryptocurrency assets.

With the release of the blockchain-optimized HTC Exodus smartphone in 2018, HTC had previously attempted to pioneer a new trend. It was released following HTC’s $1.1 billion sales to Google in 2017 as a sizable component of its smartphone business.

Apart from the “metaverse support,” the Desire 22 Pro’s features are rather standard; it is equipped with a Snapdragon 695 processor, 8GB of RAM, and 128GB of storage.

In addition to a 32-megapixel selfie camera and a triple-camera arrangement on the back consisting of a 64-megapixel primary camera, a 13-megapixel ultrawide, and a 5-megapixel depth sensor, it has a 6.6-inch 1080p display with a high 120Hz refresh rate. Android 12 is installed, the battery has a wireless charging capacity of 4,520mAh, and it has an IP67 classification for water and dust resistance. However, that’s it.

Although the exact release date for the smartphone in India is unknown, HTC is anticipated to release it in September of this year.

But given that the metaverse is still a foreign idea to many, the question is whether a smartphone focused completely on it will be well welcomed in India or anyplace else.

Even if some crypto supporters give the metaverse-ready devices a shot, they might feel left out now that everyone wants a flagship experience, and optics are still a major factor in choosing a new smartphone.

The 5G gimmick was successful in India because, despite the fact that the technology is currently not widely accessible there, it is likely that within a few months, given the impending 5G spectrum auctions, consumers would have a taste of it.

Furthermore, since the majority of smartphones focused on photography and gaming functions, customers did not mind spending a little bit more on a 5G smartphone.

Is HTC now trying to leverage some popular terms and making a move at the perfect time to sell something that people don’t now need? HTC’s “blockchain smartphone,” which could also mine some coins, didn’t find many takers.

The opposite may also be true, given that the Desire 22 Pro has the potential to turn around the company’s financial situation at a time when many brands have announced plans to enter the metaverse and firms like Qualcomm are collaborating with Microsoft to integrate smartphones with AR and VR experiences.

And as the momentum for the metaverse picks up speed, HTC’s metaverse-ready smartphone may be a step in the right direction for changing how we use smartphones.

However, some, including Nokia CEO Pekka Lundmark, recently projected that smartphones won’t be around in 2030 when 6G mobile networks go into service.

However, Lundmark did not explain other gadgets would take the place of cellphones.

It is yet unclear whether the Desire 22 Pro will truly “transport you into the future” or if this is all just a marketing ploy. A smartphone that can access the metaverse does sound fascinating, especially given that it seems like the modern fancy smartphones just have good cameras to offer.

This is all about HTC’s Desire 22 Pro, for more informative content visit techballad.com