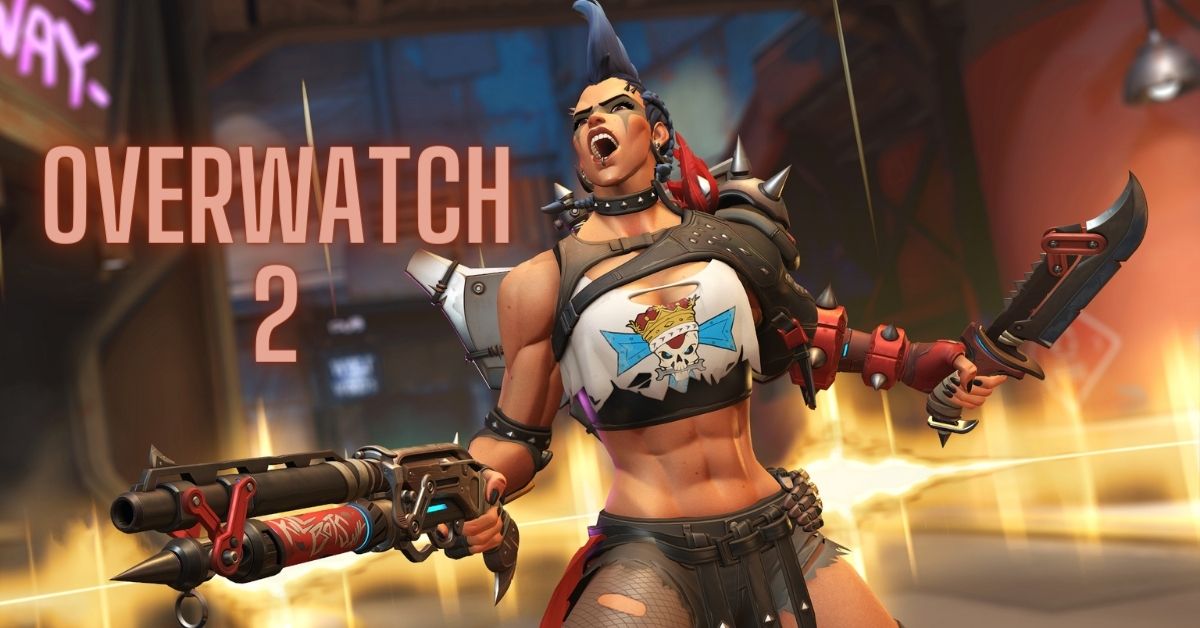 The release date for Overwatch 2’s free-to-play version is set for October 4. You can preinstall the game so that you can jump right into the action when it launches (assuming the servers don’t crash first, of course). It’s important to note that only returning players and those who purchased the Overwatch 2 Watchpoint Pack will have access to the pre-download. The debut is the only time newcomers can join. In order to play Overwatch 2, you must first add a mobile phone number to your Battle.net account.

How To Set Up SMS Protect For ‘Overwatch 2’

Everyone who wants to play Overwatch 2 will have to verify their account with a mobile phone number that meets certain requirements. Already, that’s generating debate. In order to continue playing, players must have access to a unique mobile phone number.

Worse yet, some players report that Blizzard’s system refuses to accept their phone numbers. According to Blizzard, Prepaid and Voice over Internet Protocol (VOIP) numbers are ineligible. Keep in mind that your phone number’s country code must match the one associated with your Blizzard account.

Since you’ll need to activate SMS Protect before installing Overwatch 2, you might as well do it now to save yourself some time. You can do this by going to the Battle.net settings and entering your full phone number in the phone section under the Account Details tab. Then, after you click Continue, a verification code will be sent to your phone via text message. Enter this code on Battle.net and then press the Continue button.

If you’re curious about SMS Protect, I spoke with Overwatch 2’s developers about it and other aspects of their strategy to reduce cheating and toxicity. See this link for more information:

How To Preinstall ‘Overwatch 2’

It’s possible very little effort is required. Overwatch 2 for PC should now begin downloading automatically if you have automatic updates enabled in the Battle.net launcher. Check the launcher’s Overwatch page’s bottom left corner if you can’t find it there. There is a settings cog next to the play button—select Check for Updates by clicking here. Keep in mind that the Overwatch 2 PC download is around 50 GB.

If you own a PlayStation 4, Xbox One, or Nintendo Switch, you’ll be able to begin downloading Overwatch 2 at around noon Eastern Time on October 4. Updates to the base game or the beta, if you still have it installed, should get you there, but don’t quote me. If not, consider where you can purchase Overwatch 2 for your system. The console installation for Overwatch 2 is around 30GB.

As the first order of business, let me say, “Welcome!” Overwatch 2 requires a Battle.net account to play across all platforms. In addition to the above, you must activate SMS Protect. Download the Battle.net launcher if you play on a PC; head over to Overwatch 2’s download page when you’re ready.

New players will have to wait until Overwatch 2 launches on PC and consoles on October 4 at around 3 PM ET to download the game. With any luck, the servers won’t be overloaded, and you’ll be able to get the game downloaded quickly and join the fun. Expect a good time.

If you have questions about Overwatch 2, feel free to ask me on Twitter. This applies to new players and those who have been playing since the 2015 beta. Any way I can be of assistance, I certainly will!