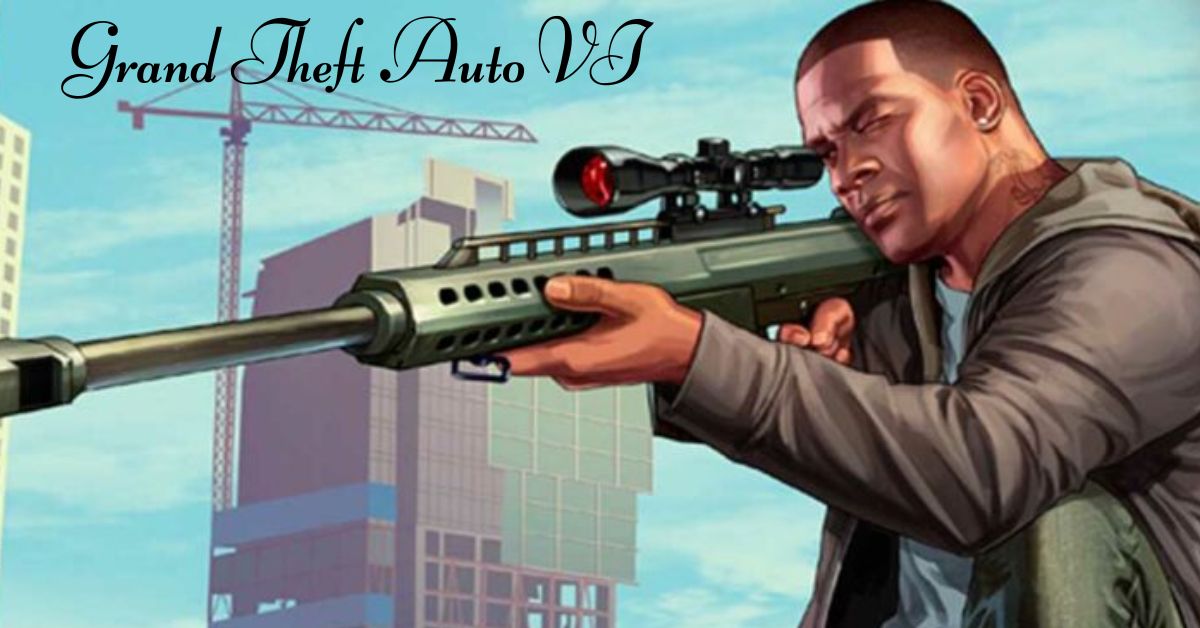 Rockstar’s newest creation, “Grand Theft Auto 6,” was leaked not too long ago. Gamers all over the world made videos, posts, and more about the new title because the actual U.S. government makes a sweat bead every time Rockstar’s name is mentioned. Many of the comments merely discussed the leak’s revelation. Some have speculated that the new game’s setting will be Vice City, a familiar locale from previous classic “Grand Theft Auto” titles.

However, discussions have occurred solely on the basis of the images taken, casting doubt on the quality of the game’s content. It’s incredibly rudimentary and doesn’t seem to have any, or very few, fully developed features. The game’s lighting, in particular, gives off the impression that it is still in development.

A few people have complained that the model work is sloppy and unfinished. Despite the fact that the game is nowhere near completion, some have said that it already looks like a disaster. Any social media platform can be mined for this type of post. I first noticed them when the customary Reddit threads about leaks and other forms of early game content began to appear.

The leaks probably surfaced elsewhere first, though, and took their sweet time making their way to the social media platform I use. I can’t even begin to imagine how many conversations were happening simultaneously on different channels the second the leak was made public. Okay, first let’s get the obvious stuff out of the way. The leaked pictures do indeed depict a half-finished game.

For the simple reason that it is an unfinished piece of work. Taking into account Rockstar’s typical development timeline, we can assume that this is a beta version at the very least. Because of this, the game’s current level of quality is surprisingly low-key. Developers from all over the spectrum of the industry, from AAA studios to indie studios, spoke out against the early build’s criticisms of “Grand Theft Auto 6.”

Developers had a lot to say to the public in response to their criticism, given that the only thing every leak shows is purely visual, which is the very last part of building a game. Many of these studios demonstrated their early versions of games that would later receive high critical acclaim, such as “Horizon: Zero Dawn” and “Control.”

The developers’ worries about the leak’s impact on public opinion are understandable. It’s strange that people objected to the building because of how it looked. Rockstar has no plans to announce the game just yet. There’s no reason to think the final version of the game will resemble the leaked version.

It wasn’t Bethesda who lied to fans by using a fake version of the game to demonstrate features at events. It wasn’t CD Projekt Red that tried to cover up Cyberpunk’s myriad problems in advance of the game’s official gameplay reveal. This isn’t like when BioWare announced “Anthem” before it was ready. No one should have seen “Grand Theft Auto 6” before it was ready for release. To be honest, I hardly ever fight for the big-budget developers.

Actually, in my most recent “Critical Moves,” I compared the AAA industry to a rat infected with bubonic plague and to an endless stream of sewage. However, there is a process of how things are made, as evidenced by the fact that my previous “Critical Moves” was edited to remove (almost) all of my analogies comparing the AAA industry to the worst things I can even imagine. Everyone needs to chill out, “Grand Theft Auto 6” is still in its infancy.