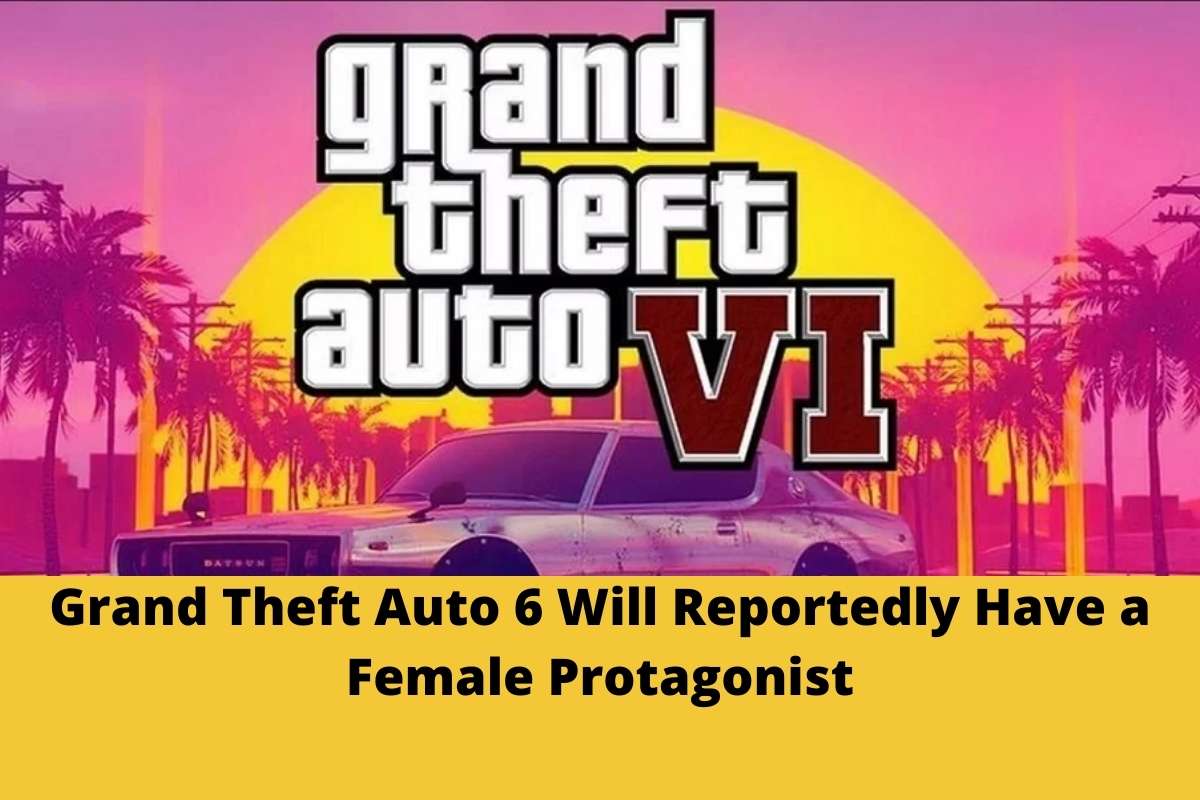 For the first time, Grand Theft Auto 6’s campaign will apparently include a female playable character. Rockstar reportedly intends to start the game with just one city and gradually add more places through updates.

Sources close to the company talked about the new female character, who will be Latina, as part of a Bloomberg piece on Rockstar. According to reports, the role will be one of two bank robbers in a tale inspired by the real-life outlaws Bonnie & Clyde.

The game’s single-player campaigns have never had female protagonists; instead, they have only ever been accessible as custom characters on GTA Online. Rockstar’s co-founder Dan Houser, who has since left the firm, has stated that the studio had considered a female lead as early as 2013. [Update: The initial Grand Theft Auto game had female playable characters; this would mark the beginning of the 3D GTA series as it is known today]

According to the article, GTA 6 will premiere with a fictionalized version of Miami and the surrounding territories (likely a return to Vice City), but it will be updated with “new objectives and towns on a regular basis.” According to reports, the launch edition of GTA already has more interior places than any previous game.

Per the report, the game is codenamed Project Americas due to its original plan to include huge territories based in North and South America – a plan that was scrapped in part to reduce the crunch for employees.

Sources say that developers on the game are skeptical about predictions for a launch between April 2023 and March 2024 due to multiple changes on the team and bottlenecks in production. Some developers are even said to have quit due to a lack of progress on the game recently. Developers on the team reportedly expect the game to be at least two years away and say that no firm release date has been set internally.

However, much of the report focuses on progressive changes at Rockstar in recent years, including a more inclusive office culture, a focus on reducing crunch, a removal of abusive managers, conversion of contractors into full-time employees and a restructure to improve working conditions. Morale is said to be higher at the company as a result, and one source said Rockstar was “a boys’ club transformed into a real company.”

In terms of story, the survey also suggests that the organization has a more progressive perspective. According to Bloomberg, a game named Cops ‘n’ Crooks was postponed before releasing in the wake of the police shooting of George Floyd in 2020 and has not been given consideration since. Additionally, the business wants to make fewer jokes in GTA that “knock down” underrepresented groups.

GTA 6 was finally announced this year after years of speculation, but further information will likely only be made public when Rockstar is ready, not when Take-Two, the game’s owner, wants it. Red Dead Redemption and GTA 4 remasters were abandoned, and Rockstar is rumored to have recently shifted more developers to GTA 6.

This is all about Grand Theft Auto 6 Will Reportedly Have a Female Protagonist, for more informative content visit techballad.com