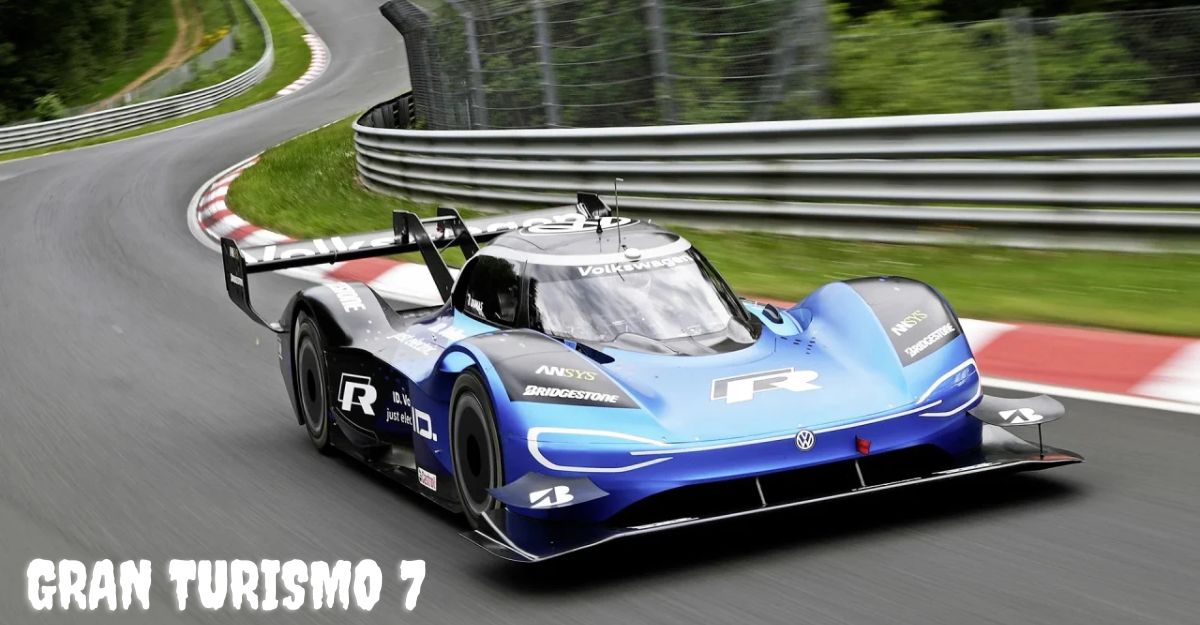 For the next week, gamers of Gran Turismo 7 can participate in a brand-new trio of Daily Races. This week’s races will be spread among three of the game’s fictitious circuits: Autodrome Lago Maggiore, Kyoto Driving Park, and Sardegna Road. As was the case last week, no Driver or Sportsmanship Rating points will be awarded or deducted for participation in Race A. This amounts to a public lobbying competition, albeit one that takes place at regular intervals.

There’s only one brand of car in this race, and it’s the Honda Beat. This Kei car is unusual because it does not follow the box-on-wheels design pattern common among vehicles in its class. Instead, it’s a mid-engined, two-seat sports car – with zebra-print seats as standard equipment.

This week’s race will see the balance of performance (BOP) reintroduction in its “low-speed” mode. This means that you won’t be able to make mechanical or aerodynamic adjustments to your Beat beyond cosmetic ones, and that wide-body modification will be banned. Put on some Comfort Softs, fire up the engine, and race around Autodrome Lago Maggiore’s compact, central layout for five laps, but keep an eye out for the false-start check at the starting line!

The GT3/GTE-like Gr.3 category vehicles compete in a conventional eight-lap race at Sardegna Road Track in Race B of Gran Turismo 7. The catch is that it’s been arranged in the other way and at the shortest “C” course layout possible. This makes the tight hairpin curve, which is anticipated to cause mayhem and is likely to be the most popular revenge-punt site on the circuit, the first turn.

Take whatever Gr.3 car you want for the eight-lap race and, in the words of Kirk Lazarus (as Lincoln Osiris), survive. The last race takes place in Kyoto on the Yamagiwa circuit, albeit in the opposite direction, making the already challenging chicane at the track’s lowest point even more so. A mandated pit stop or any of the three available tire grades are not part of the 12-lap race’s rules, making some interesting strategic decisions.

Given that each lap generates three laps’ worth of wear, you’ll need to figure out a plan that considers this before the race begins. Medium no-stop or Soft one-stop is probably the most practical option, as Softs won’t last the distance on the powerful Gr.2 cars, and Hards are likely too slow.

You can participate in the Daily Races after finishing Menu Book 9 (“Championship: Tokyo Highway Parade”) in the GT Cafe’s single-player mode. GT7’s Daily Races have been consistently updated on Mondays, and the next batch is expected to drop on October 3.

On Thursday, September 29, Gran Turismo 7’s most recent update will include adding three new vehicles. The racer has been expanding monthly and is available for PS5 and PS4. Inventor Kazunori Yamauchi hinted at the new content in a Twitter post, where he posted a striking promotional image of three silhouetted vehicles.

It looks like the Volkswagen ID.R, the Porsche Vision Gran Turismo Spyder, and a Nissan Silvia are on exhibit, though fan sites like GT Planet aren’t sure which specific model is shown. Indeed, in the next several days, everything will be made public.

Regarding the specifics of the update, such as new tracks, GT Cafe menus, Scapes, etc., we’ll have to wait for official word from Polyphony Digital. However, they usually release a trailer before a significant patch, so we shouldn’t have to wait too long. While waiting, please share your thoughts on whether or not you are still playing GT7.