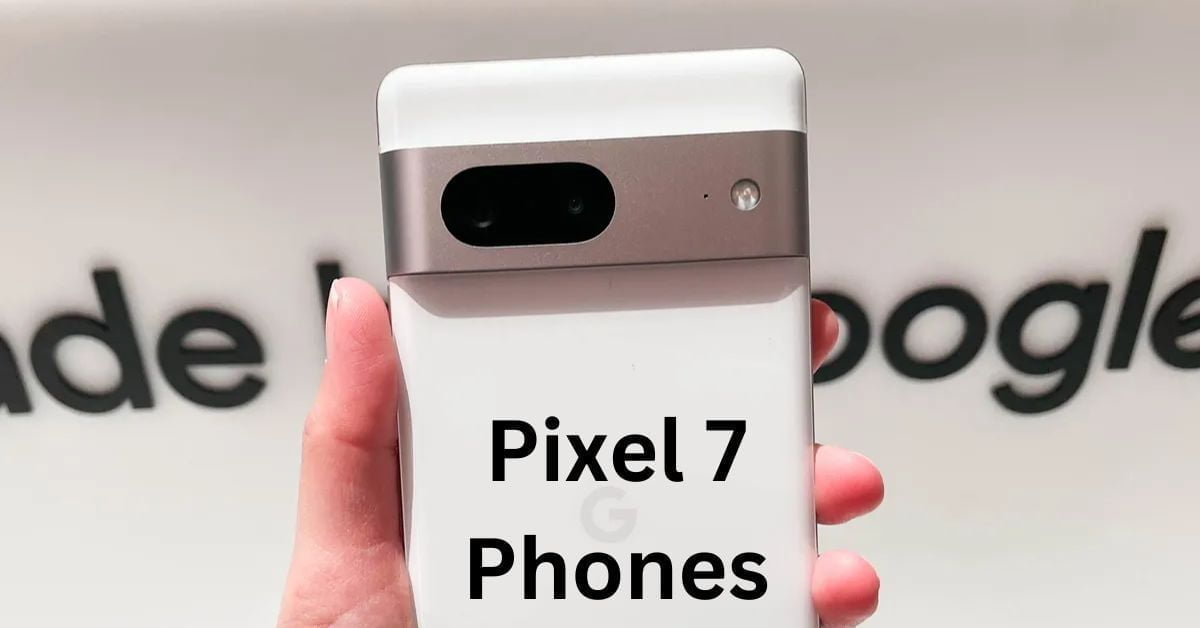 Google has introduced the Pixel 7, a line of high-end smartphones with improved cameras, performance, and battery life, and the company’s first smartwatch, the Pixel Watch. The tech giant claimed the Pixel 7 and Pixel 7 Pro’s improved performance was due to Google’s second-generation Tensor G2 processor, an in-house chip that uses AI to enhance device functionality.

Improvements to the cameras on both phones have also been made, allowing for more excellent zoom and macro photography, as well as new and improved editing features like Photo Unblur, which can restore clarity to fuzzy photos. Both new phones, which aim to take on market leaders like Apple and Samsung, will be released on October 13th.

The Pixel Watch, Google’s first premium wearable, will debut alongside the Pixels and will feature health and fitness functionality from Fitbit, a wearables company that Google acquired in 2021.

The new Pixel 7 and Pixel 7 Pro, along with the first Google Pixel Watch, was introduced with the following statement from Google: “Today, we’re introducing a true portfolio of Pixel products.” “Each Pixel product is developed to provide an individual level of intelligence that transforms mundane tasks into genuinely satisfying ones.

This is the culmination of our efforts to date: introducing the Pixel family of smartphones, smartwatches, and headphones, all designed to work together to learn about you and provide the kind of personalized assistance you’ve come to expect from Google. “We believe Pixel isn’t only a phone experience. It’s a personal, intelligent, cohesive computing experience.”

As Ru Bhikha, mobiles expert at Uswitch.com, put it, “its mobile hardware can stand toe to toe with Apple and Samsung on innovation,” the company’s recent announcements demonstrate this. When asked about Google’s new flagship range, he said, “Google gave us a brief glimpse of the Pixel 7 earlier this year, but today it has delivered a more in-depth look.”

It appears that Google has followed Apple’s lead in this regard, as the most significant upgrades to the iPhone 14 were reserved for the Pro models.

Group photo, anyone?#Pixel7 comes with an upgraded ultrawide front-facing camera, with a larger sensor for:

By including the Tensor G2 chip in both devices, Google has competed with Apple and Samsung in the mobile hardware market. According to Mr. Bhikha, the new Pixel phones are a great value compared to the iPhone. The Pixel 7’s low price continues to be a significant selling point. Even though the updates aren’t necessarily revolutionary, he still thinks Google offers excellent value for the money.

Each Pixel 7 model, from the base model to the high-end Pixel 7 Pro, is less expensive than Apple’s latest smartphones. The affordable Pixel 6a, released earlier this year, is just one example of how Google ensures everyone can afford a smartphone.