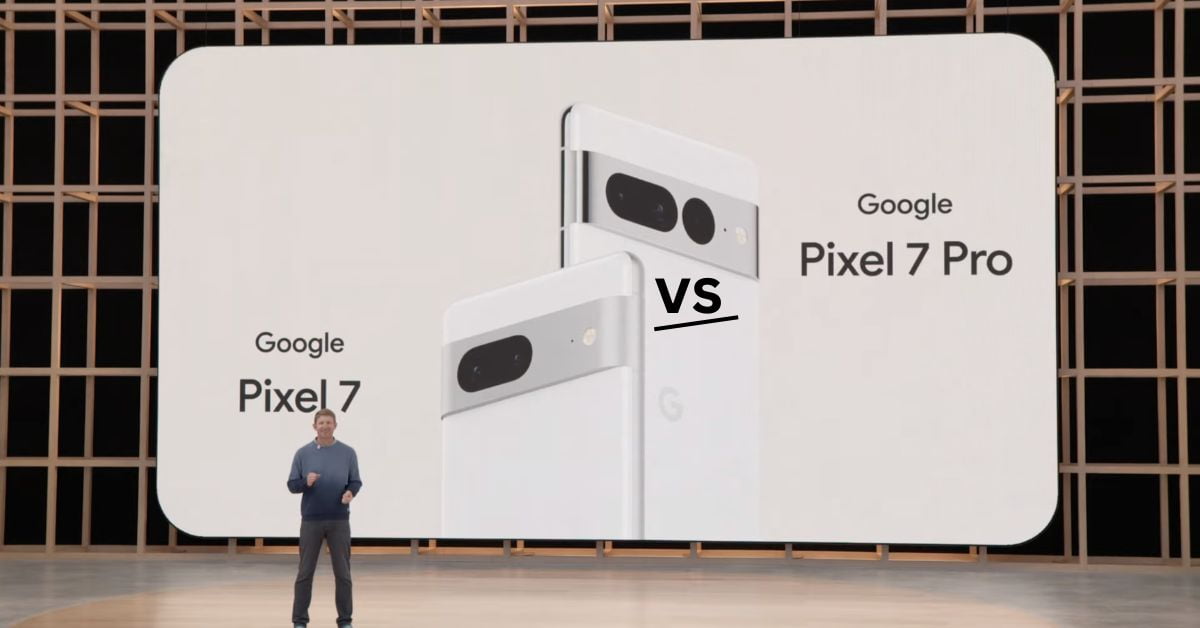 You’ve come to the right place if you’re thinking of buying the new Google Phone and want to learn more about the two available models. Delhi, India: The American tech giant Google has confirmed that the Google Pixel 7 series was released in India on September 30. The Google Pixel 7 and Pixel 7 Pro were the two phones available in the line. The company has decided to launch on October 6 at night.

You’ve come to the right place if you’re thinking of buying the new Google Phone and want to learn more about the two available models. We’ve laid out the differences between the two versions, including price, specs, and features, below.

The Google Pixel 7 base model is rumored to feature a 6.3-inch display with a 90Hz refresh rate and Corning Gorilla Glass Victus protection. The handset will utilize an Android 13 operating system and a Google Tensor G2 processor. The phone probably has a 4,700mAh battery and supports 30W fast charging. The device will also support 21W wireless charging.

Those who are serious shutterbugs will appreciate that the device comes with a dual rear camera setup consisting of a 50MP camera and a 12MP Ultra-wide lens. There will be a wide-angle 8-megapixel camera for the selfie-takers. Some of the features that will be available on the camera are as follows: Motion Mode, Real Tone, Face Unblur, Panorama, Manual White Balance, Locked Folder, Portrait Mode, Portrait Light, Super Res Zoom, Motion Autofocus, Frequent Faces, and Dual Exposure.

The gadget also has a fingerprint sensor, face unlocks, is resistant to dust and water, and has stereo speakers. A possible market price for the Google Pixel 7 is around Rs 50,000.

The Google Pixel 7 Pro will have a larger 6.7-inch screen with 120Hz refresh rate and corning Gorilla Glass Victus protection. Market leaks also indicate that the phone will have an Always-on Display.

According to the rumors, the phone will feature a 50-megapixel main camera, a 48-megapixel telephoto lens, and a 12-megapixel ultra-wide angle lens, all of which will feature autofocus. The device’s front-facing camera could have 108 megapixels.

In particular, both cameras will be capable of recording in 4K resolution. The other features of the pro version are very similar to the ones we’ve already discussed.

It’s possible that the phone’s internal battery capacity will increase to 5,000 mAh, with support for 30W fast charging, 23W wireless charging, and reverse charging. The phone’s chipset and operating system, however, will be identical to those found in the previous model.

The market price for the pro version is expected to be over Rs 70,000.