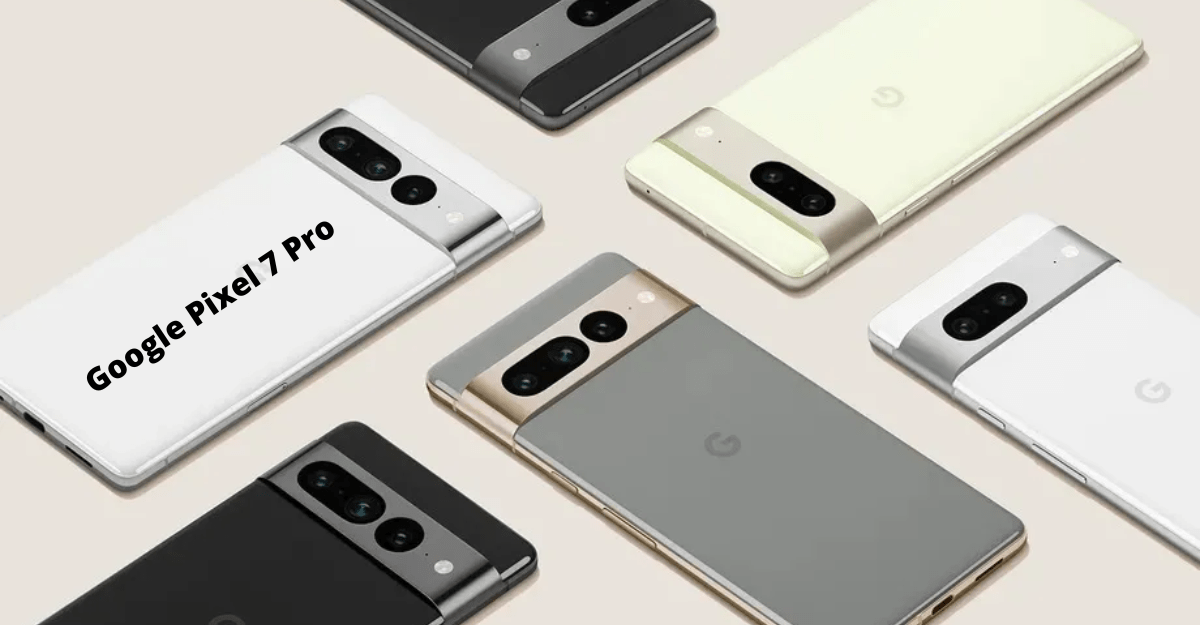 Gadgetfull BD, an electronics store in Bangladesh, released a brief unboxing video of what appears to be the future Google Pixel 7 Pro on Facebook.

The item is removed from a Google-branded box and displayed in the video, revealing its glossy black body and the raised “G” emblem that serves as Google’s trademark. Google has been hinting at a November release date for the Pixel 7 and 7 Pro since May’s I/O.

The smartphone shown in the Facebook video is identical to the one depicted in Google’s official mockups, right down to the aluminum camera bar with two cutouts for the sensors. After what appears to be the official Google Pixel boot animation sequence, a setup screen appears.

The video doesn’t provide much more information, and Gadgetfull BD’s explanation doesn’t either. A purported Pixel 7 prototype has already been listed for sale on eBay, while another user on Reddit claims to have acquired one from Facebook Marketplace.

Every single leak has corroborated the designs Google showed off earlier this year, but this video may signal that Google is finally ready to unveil the product. Neither previous leaks showed the device’s packaging nor the back’s Google logo.

Google’s track record of keeping its Pixel phones secret until launch isn’t grand, and it looks like the Pixel Watch will be no exception. Google’s fall launch event is quickly approaching, so we won’t have to wait long to find out what the company has in store.