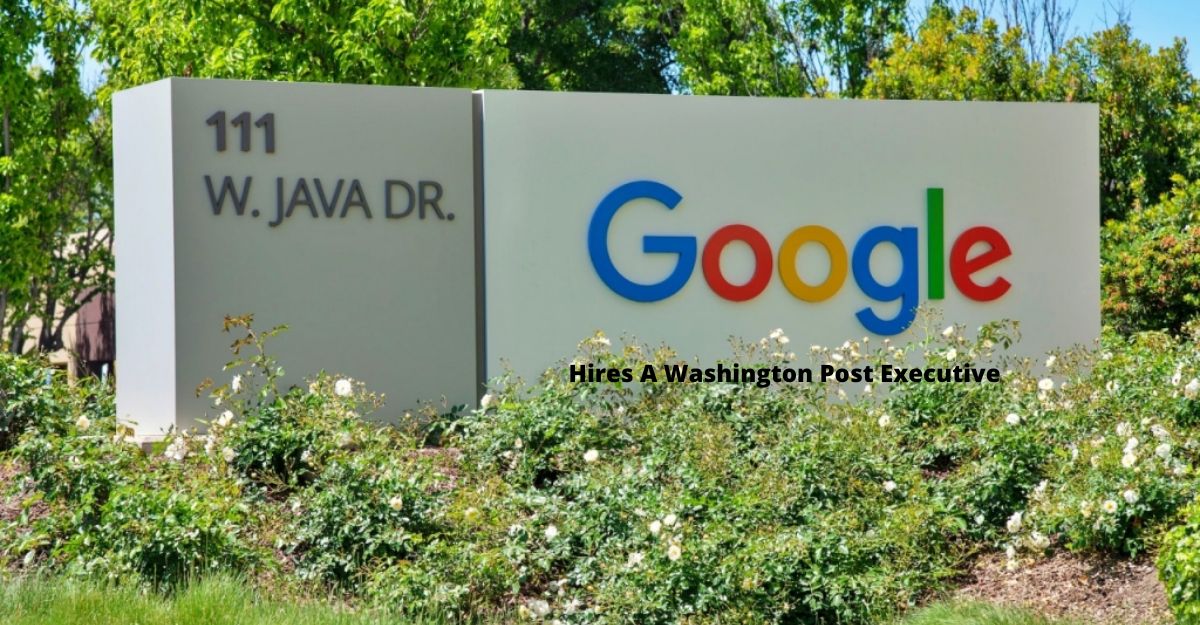 Google recently announced the promotion of one of its employees to oversee the company’s news operations. Shailesh Prakash has been appointed general manager of the aforementioned business unit at the Alphabet Inc.-owned digital giant.

As was recently discovered, the new general manager of Google’s news division used to work for the Washington Post. On Wednesday of this week, it was revealed that he had left his position as a chief information officer at the daily newspaper publisher and would be joining the Mountainview, California-based software firm.

Prakash worked for the Washington Post for over a decade and oversaw the paper’s design, product, and technology departments. As of right now, he’s scheduled to start working for Google in November.

His departure is significant because, according to industry insiders, he has been the driving force behind the newspaper’s technological revolution as a tech and news chief.

Fred Ryan, CEO of the Washington Post, was quoted by Reuters as saying to staff members, “This is an enormous role, and Google gives him a chance to further pursue his interests at the intersection of news and engineering and to have a profound impact around the world.” Prakash’s departure comes after a lengthy period of success at the Post.

Further, Google’s general manager of incoming news joined newspaper publishing companies in 2011. After that, he improved the distribution of news in the digital age. According to Business Insider, he is now vice president and general manager of news at Jeff Bezos’s publication.

Prakash’s departure from the Post was a major blow to the company, as he had received praise for his leadership from the world’s second-wealthiest man. A person acquainted with the newspaper’s internal operations revealed that Prakash was being examined as a potential CEO, providing some context for the magnitude of the newspaper’s losses. Anyway, in two months he will formally be leaving the company.