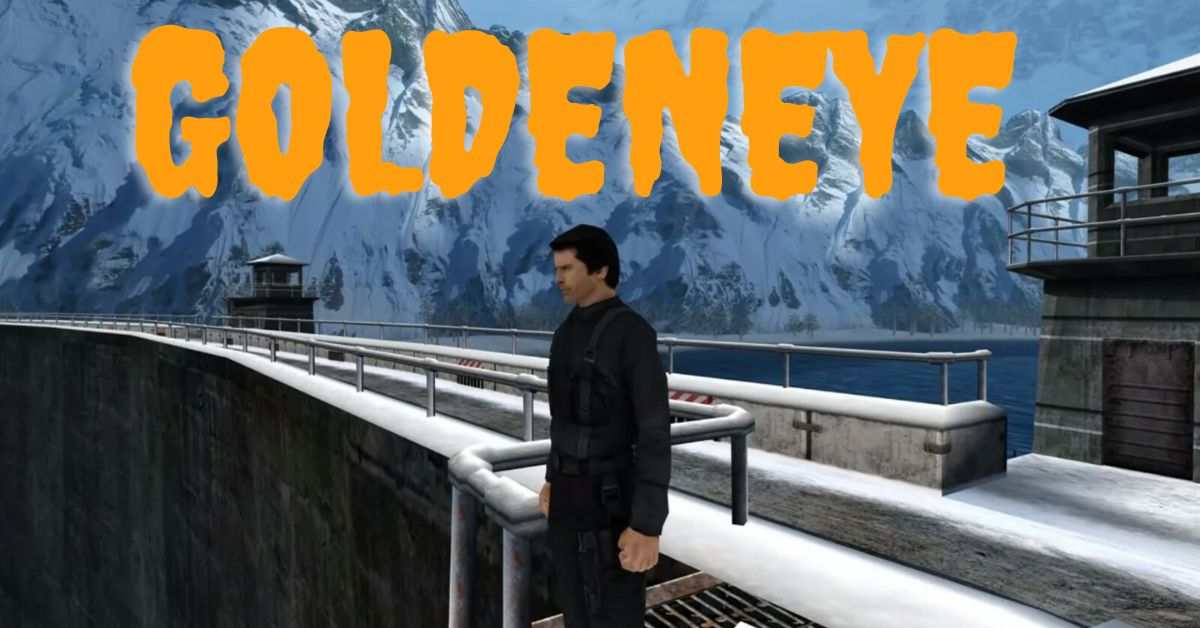 The ongoing conflict in Ukraine has apparently put the highly anticipated remake of GoldenEye 007 “in limbo.” Video game historians will remember the 1990s for the release of GoldenEye 007. Blocky 3D graphics, no online multiplayer, and a general lack of availability make the era unappealing to modern gamers.

So when rumors started to circulate that Rare, the company responsible for the original GoldenEye 007, was working on a remake, excitement levels skyrocketed. A new report explains why the GoldenEye 007 remake has been all but forgotten despite signs that an announcement is on the horizon.

Earlier this week, GamesBeat’s Jeff Grubb discussed the progress of GoldenEye 007 on Twitter. Grubb casually interjected his thoughts into a discussion about the current state of GoldenEye 007. Grubb claims that development on GoldenEye 007 is “in limbo” at the moment.

He also provided a broad explanation, saying that the “war” is to blame for the delay. Grubb seems confident in his reporting but offers no additional information. Although Grubb doesn’t specify which conflict he has in mind, it’s probably the one currently being fought in Ukraine.

Given that GoldenEye 007 takes place in Russia and features multiple sources of conflict, Microsoft may have decided to halt development temporarily. Although gun violence has rarely been an issue in the video game industry, it is possible that this is what is holding the game back.

Damn now that makes me sad

The development status of GoldenEye 007 is unknown. Perhaps on purpose, Grubb left this matter open to interpretation. Due to the conflict in Ukraine, the development of GoldenEye 007 may have been temporarily halted at an undetermined point. Another possibility is that Microsoft has finished developing GoldenEye 007 and is just waiting for the right moment to announce and release the game.

Please note that while rumors of a new GoldenEye 007 game persist, nothing has yet been confirmed by the developers. It’s possible that some confusion has arisen over the subject matter or that there is more or less going on with the undertaking than initially appears. Although Grubb’s offhand comment about the game’s development is encouraging, original GoldenEye 007 fans should still be wary until more details are revealed.

The best answer anyone can give at the moment is that everyone is praying for the continued safety of the Ukrainian people and a peaceful end to the war, regardless of the development status of GoldenEye 007. This is probably also what Microsoft and Rare are anticipating.

There have been rumors that GoldenEye 007 is currently in production.