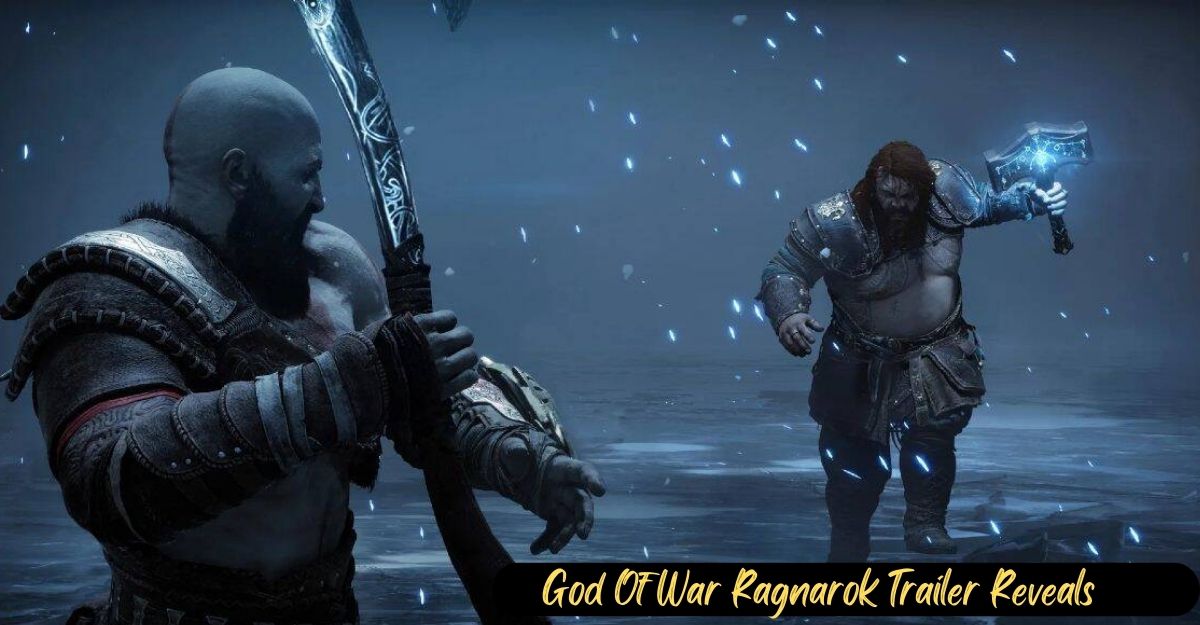 One of the year’s most anticipated games is God of War: Ragnarok. Kratos and his son Atreus continue their adventure after the events of the last God of War (2018) game. The trailer released before the title’s release on November 9 for the Sony PS4 and PS5 showcases various gameplay aspects, including the new enemies, wolves were chasing the sun, and what looks like boss battles with flying foes.

The most anticipated portion of Kratos’ story was kept for the final seconds of the teaser, in which he faces up against Thor, the Norse God of Thunder (not to be confused with Marvel’s rendition of the character), in a showdown that has been set in stone since the conclusion of God of War 2018.

The God Of War Ragnarok Trailer

We also saw gameplay featuring Kratos’s famed Blades of Chaos, which can supposedly be used to quickly whip across parts of the terrain, and the Leviathan Axe from the original game, complete with freezing properties.

Sony‘s State of Play event also unveiled a new game-inspired controller. The controller’s two-tone finish, in ice white and cool blue, is reminiscent of the trailer’s depiction of the final battle scene. Two wolves are still perched atop the controller, and the buttons are still black.

Pre-orders for the special edition DualSense wireless controllers can be placed as of September 27 for shipment on November 9. On the other hand, Sony’s PS4 and PS5 will be getting God of War: Ragnarok on November 9, and you can pre-order it now on the PlayStation website.

You need a Core i5-4670K 3.4GHz or FX-8370 processor coupled with a GeForce GTX 1660 to run God of War: Ragnarok system requirements as recommended. It’s estimated that 60 frames per second can be achieved in 1080p with this hardware and maximum visual settings.

Also, 8 GB of RAM is required for your PC to achieve the minimum requirements. There must be a minimum of 4 GB of RAM in the system. God of War: Ragnarok requires a graphics card capable of running DirectX 11.00.