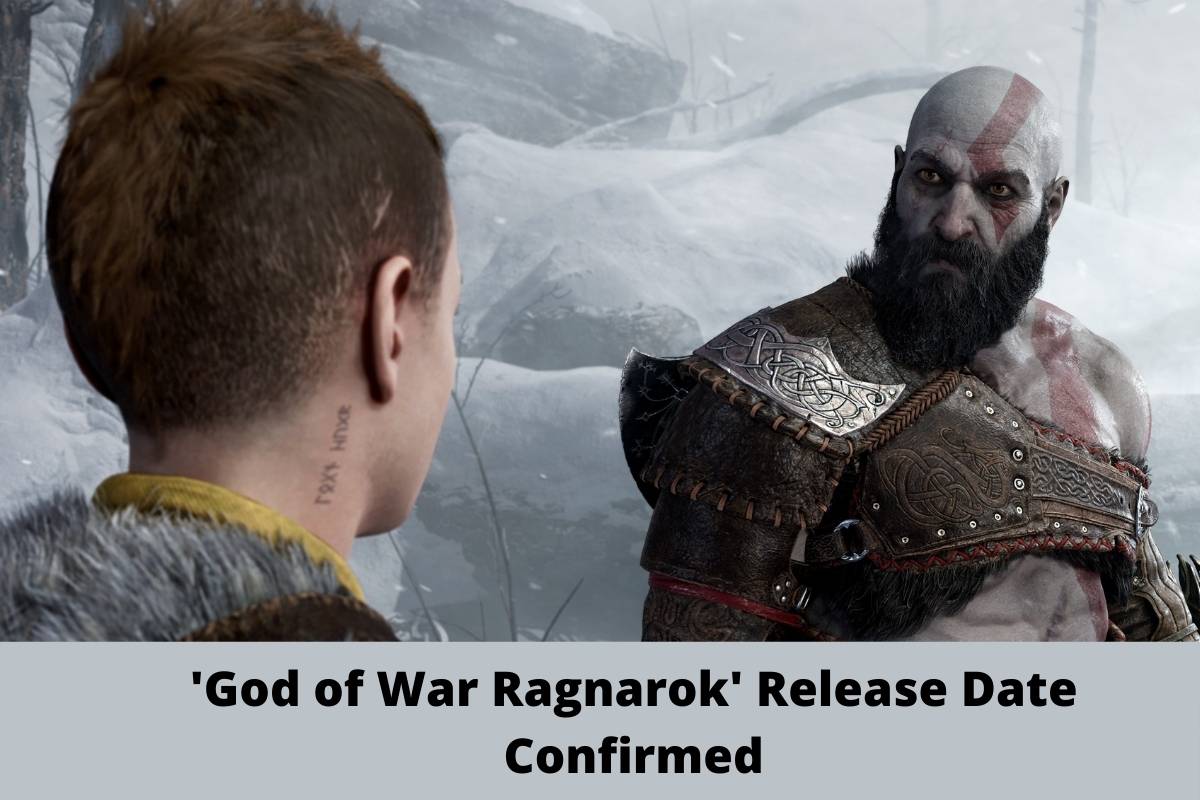 Finally, a release date for God of War Ragnarok has been announced: Sony recently announced that Ragnarok will be released for PS4 and PS5 on November 9, 2022, keeping up with previous claims that it will be this year. The eagerly anticipated release date was revealed in a brief new CG video, which you can view below. It depicts Kratos and Atreus engaging in combat with a variety of enemies before engaging in combat with what looks to be Fenrir while talking about how they are not alone.

Along with the information, Sony also showed off some of the special versions that will be offered and said that preorders for God of War Ragnarok would open on July 15 (beginning at 7 AM PT / 10 AM ET for those in the United States). You can obtain a set of Kratos and Atreus clothing accessories with any edition you preorder.

There will be four separate versions of Ragnarok that can be purchased: the normal, Digital Deluxe, Collector’s, and Jotnar editions. The last three all give you access to both the PS4 and PS5 versions of the game; if you purchase the basic PS4 edition, you may upgrade to the PS5 version for an additional $10. Prices for these editions have not yet been disclosed, but the Jotnar edition, which comes with a vinyl record, pin set, cloth map, a 16-inch Mjolnir replica, and other items, seems to be the most expensive choice.

After being postponed last year, the release of Ragnarok on the PS4 and PS5 was originally confirmed for 2022. The Sony Santa Monica-developed action game is reportedly nearing completion, according to a rating board entry in South Korea, though Sony hasn’t provided a more precise release date. The project’s director, Cory Barlog, provided an update in April and stated that the devs are “perfectionists” and “heads-down, hard at work.” Since then, there has been harassment directed towards the studio’s developers on the lack of a release date, despite rumors that it will be disclosed in late June.

Although Ragnarok is a direct sequel to 2018’s God of War and continues the tale of Kratos and Atreus as they contend with the wrath of the Norse gods, there are still many unanswered questions. This chapter of the franchise’s Norse saga will come to an end because Sony Santa Monica didn’t want it to become too voluminous. See what we know about God of War Ragnarok for further information.

On November 9, PS5 and PS4 users can download God of War Ragnarok. Preorders will be accepted starting on July 15 at 7 AM PT / 10 AM ET for four editions that will be made available upon launch. You might want to place your preorders early for God of War Ragnarok since it’s one of the most anticipated games of the year, especially if you’re considering the stunning Collectors or Jotnar editions. Both of those Ragnarok special editions come with a tonne of treasures and are guaranteed to go quickly.

Players assume Kratos’ position in God of War Ragnarok, which takes place after the events of the first game. Atreus, his son, is a little older for this chapter and has perhaps never had a more significant role in the story. The two are traveling around the Nine Realms, battling Norse gods, in order to learn more about the prophecy of Loki.

This is all about ‘God of War Ragnarok’, for more informative content visit techballad.com