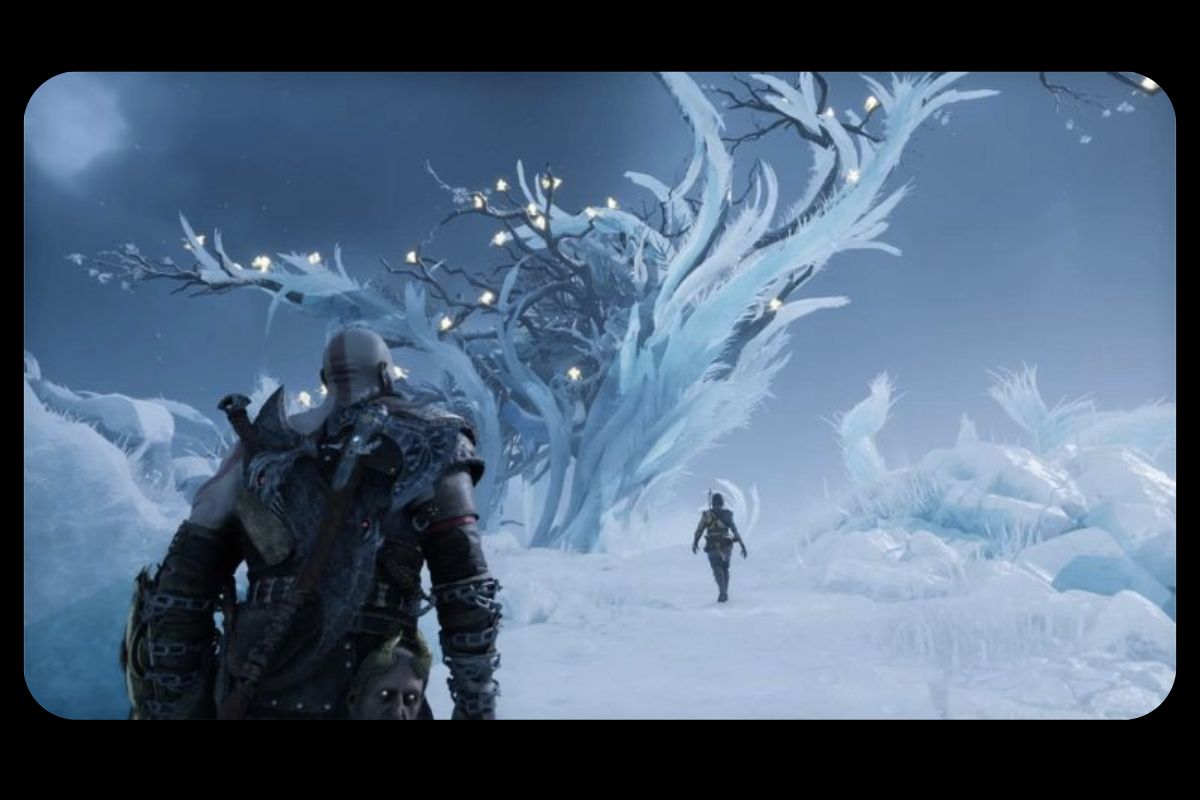 Approximately 40 hours is the estimated playtime for God of War: Ragnarok, according to Insider Gaming. It is estimated that 40 hours will be spent on the experience as a whole, with the primary tale taking about 20 of those. It has been estimated that the game’s 20-hour playtime will be split between the three and a half hours of cinematic moments and the 16 and a half hours of gameplay.

Around 19 hours of gameplay and an extra hour of cinematics make up the remaining 20 hours of game time, with the rest dedicated to completing all of the supplementary side missions. These are, of course, simply ballpark figures, and your actual results will very certainly differ greatly.

This means that the core story of God of War: Ragnarok will take about the same amount of time as God of War (2018), but the optional content will add another eight to nine hours to the total playtime. How Long To Beat, a website that keeps tabs on how long games take to beat estimates that the main story and side questions in God of War 2018 take an average of 32 hours to finish.

“Informed sources tell me that the length of time required to complete the game is 40 hours. Their goal is to provide players with 40 hours of entertainment. I have no idea if that’s a perfect Platinum Trophy run or just a typical amount of time spent with the game. Can you promise that? No. Some items are eliminated, and others are added. The upcoming God of War is aiming for 40 hours of gameplay, it was revealed.

Check out an actor’s slip-up from Lance Reddick, who may have indicated he’s working on an expansion to Horizon: Forbidden West. Another possibility is that Kojima’s next game will be a sequel to Death Stranding, as has been suggested by recent rumors.