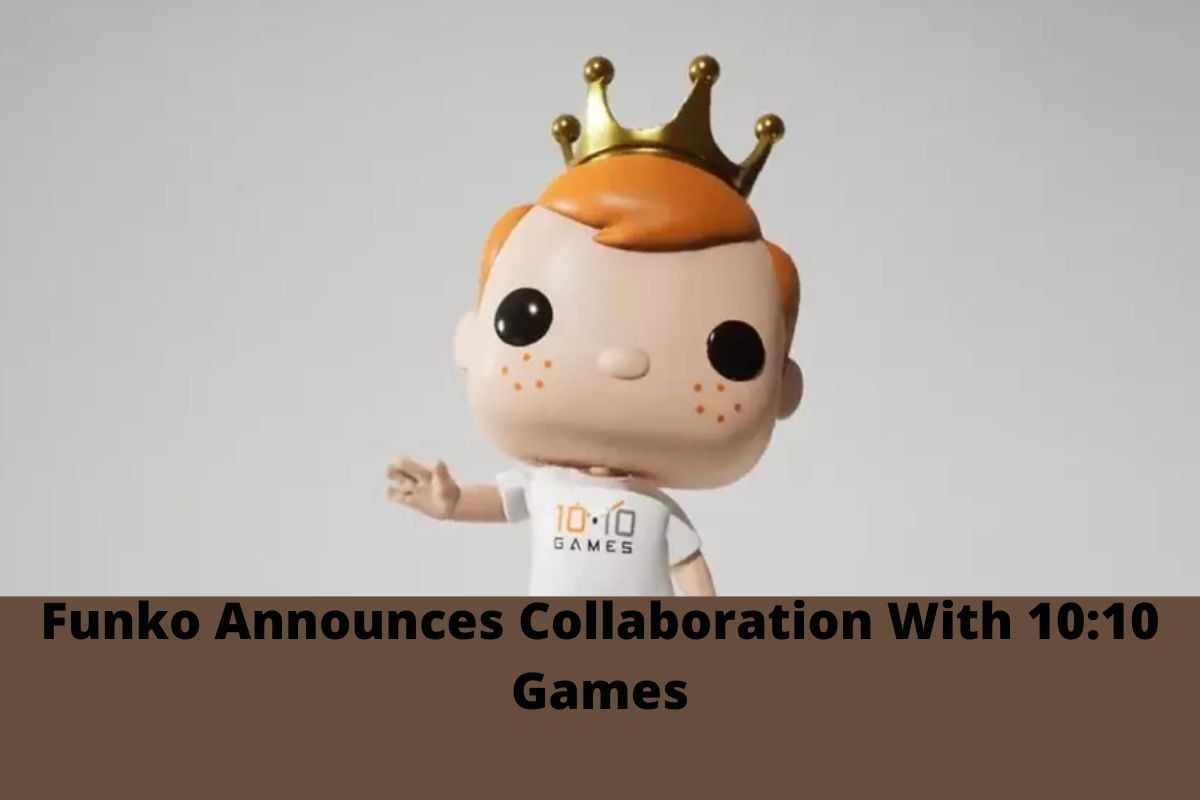 The Traveller’s Tales creator Jon Burton will serve as the lead developer on the AAA action platformer that will be the first product of Funko’s cooperation with 10:10 Games and other pop culture-inspired games.

The unnamed game was unveiled during Funko’s H-Pop! The talk event at San Diego Comic-Con is believed to be a AAA action platformer created in collaboration with Jon Burton’s 10:10 Games studio. Its teaser trailer featured a friendly-looking Funko Pop dubbed Freddy.

Design Director for 10:10 Games Arthur Parsons noted in the release that Funko is “a legendary company that genuinely knows the elements it takes to develop a world-class video game.” 10:10 Games is excited to launch a brand-new experience for both their fans and video gamers.

Although many games from the cooperation were hinted at in the teaser trailer, only one has so far been officially revealed. It is yet unnamed and is scheduled to release in 2023. The AAA action platformer is predicted to be made for “current and next-gen consoles and PC,” and it will have significant third-party studio integration. It will be created with the designation “T” for teens.

Jon Burton, the creator of 10:10 Games, also established Traveller’s Tales, the publishing house and game development team behind the widely renowned Lego game series. The Lego games Burton worked on lead us to believe that Funko’s games will follow a similar path, but the presence of Freddy in the trailer suggests that we may be in for an original tale with some possible franchise crossover.

Funko CEO Andrew Perlmutter stated that every choice in the company’s product line must take into account the need of developing iconic products that emotionally link consumers to their favourite fandoms. “By collaborating with 10:10 Games and working with the greatest developers in the industry, we will have the skill to build games that represent Funko’s distinctive appearance and feel across its lines and different goods,”

As the San Diego Comic-Con doors closed, FUNKO released a surprise. FUNKO, prominent pop culture and lifestyle company with a strong presence in the realm of collectable toys, recently revealed that it is dipping its proverbial toes into the video gaming market. In 2023, the pop icon will release a AAA Action Platformer as a result of FUNKO’s partnership with the 10:10 Games developer (established by Jon Burton of Traveller Tales Games). The development effort is being co-produced by the two organisations and will be led by five-time award winner Jon Burton.

With the yet-to-be-titled release, FUNKO and 10:10 Games will concentrate on creating AAA content for current- and next-gen consoles as well as PC. In addition to being an action platformer, this debut game will feature significant third-party studio integration, and the ESRB expects it to receive a “T” classification for teens, in keeping with FUNKO’s family-friendly reputation. The executive team revealed this information during the panel. The teaser trailer for the game’s announcement may be seen here.

This is all about Funko Announces Collaboration With 1010 Games, for more informative content visit techballad.com