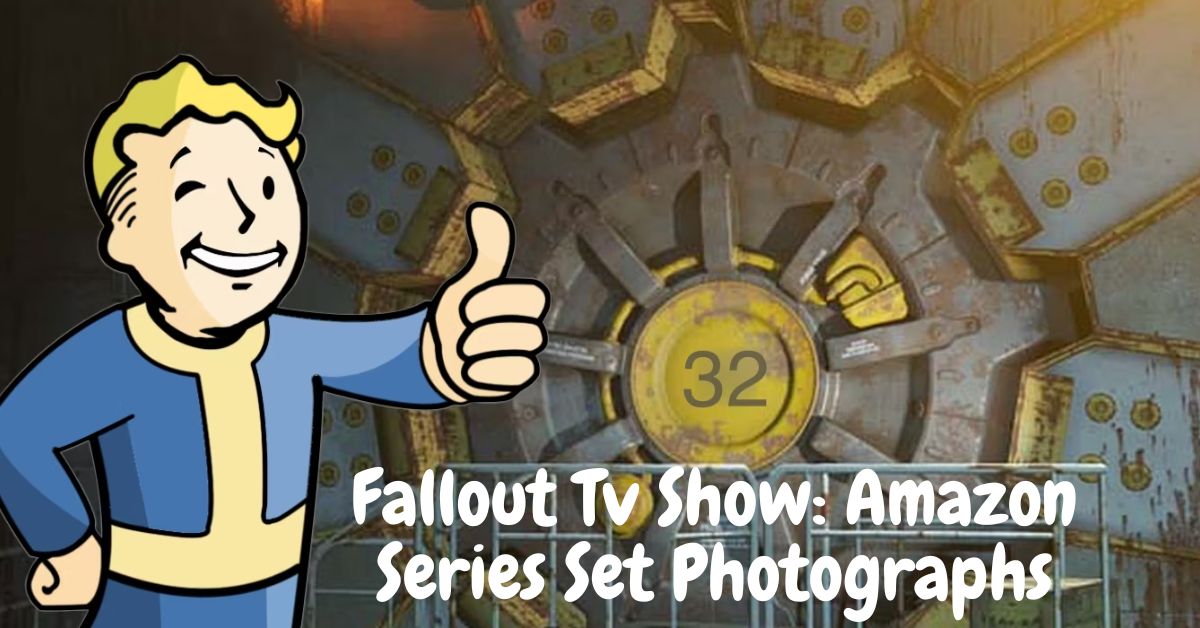 The interior of Vault 32 appears to be just as comfortable and secure as that of any other vault in the Fallout series. Amazon’s Fallout sets keep leaking, so someone should maybe check the seals on the vault doors.

We got a sneak peek at the show’s massive interpretation of Fallout‘s power armor last time, and now we can see Amazon’s take on vault life in Vault 32 courtesy of some photos taken without permission.

They were posted by an account called BethesdaArabic, which isn’t officially associated with Bethesda but is, to be fair, clearly in Arabic, and they show various interiors of vaults. There are numerous corridors, a creche, and a classroom-like area, as well as some pictures of a wooden barn that I can only assume, is the outside mask for the vault’s entrance. You may check out the photo gallery in the Twitter thread down below.

#Fallout the Show! The sets look so damn beautiful pic.twitter.com/O8cwK3hqm5

If you ask me, it succeeds fairly well. Although I remain skeptical that the final product will live up to the standards established by Fallout 1 and New Vegas, I must give the set designers and prop folks credit for doing such a good job of recreating the Fallout universe.

I drove past the old Shop Rite on Hylan today and at the light thought “damn, that went downhill fast.” Turns out they’re filming the Fallout TV series there and it’s been purposefully decayed unlike every other strip mall on Staten Island. pic.twitter.com/yUjKSQF4at

The vault’s hallways have a cozy, submerged vibe and are dotted with seats and beds that appear like they were left there after a disturbance or rebellion, so they feel extremely familiar.

While the tweet from BethesdaArabic refers to the vault in these images as Vault 33, the number 32 is visible in the creche and exterior photographs if you squint. Since Vault 32 has never appeared in any of the games, we don’t know much about it beyond its name. However, as some savvy fans have pointed out, vaults on the west coast tend to be given lower double-digit numbers in the games.

This Amazon game’s largely Bethesda-inspired aesthetic may be misleading about the game’s setting, which could be more in line with Fallout’s Californian roots.

Real production for the TV show began in mid-July, so we won’t get to watch it until at least 2020. Still, if more behind-the-scenes photographs keep trickling out like this, we may be able to piece together our mutoscope of the pilot episode before too long.